Future Coupon Private Ltd. (FCPL) entered into a shareholder agreement with Future Retail Ltd. (FRL). As part of the agreement, FCPL stipulated that any transfer of FRL’s assets required FCPL’s approval. It also stated that such transfer will not be made in favour of a ‘restricted person’. The Reliance Group fell within the category of restricted persons. 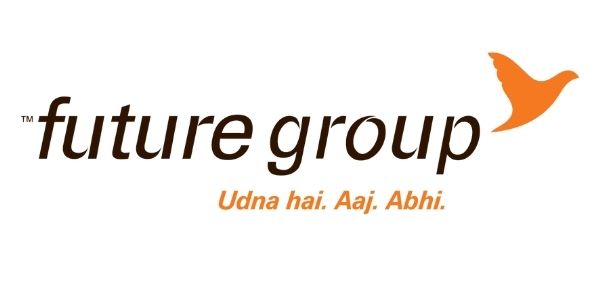 Amazon.Com Nv Investment Holdings LLC (Amazon) entered into a Shareholder and Share-Subscription Agreement with FCPL. Through this, Amazon bought a 49% stake in FCPL. 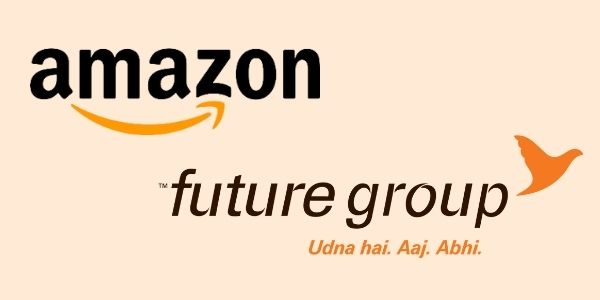 On the verge of bankruptcy with a whopping ₹22,000 Crores in debt, FRL decided to sell retail businesses and assets to Reliance for ₹25,000 Crores. 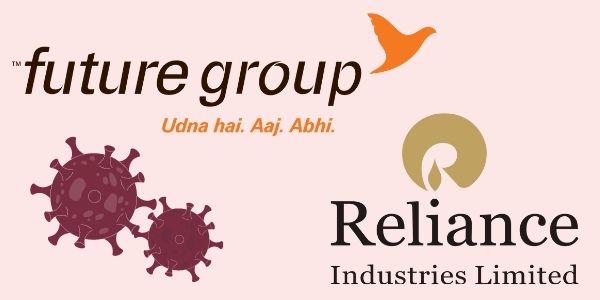 Amazon approached Singapore International Arbitration Centre (SIAC), claiming that the FRL-Reliance deal violated the Amazon-FCPL agreement. With the 49% share in FCPL, and FCPL’s agreement with FRL, Amazon claimed indirect control over FRL’s sale of retail assets. Amazon sought an emergency award from SIAC to halt the FRL-Reliance deal while the arbitration proceedings continued.

Meanwhile, FRL filed a case before the Delhi High Court, arguing that Amazon unlawfully interfered with the sale to Reliance.

On October 25th 2020, SIAC passed an injunction halting the FRL-Reliance deal. FRL appeals the injunction before the Arbitral Tribunal. 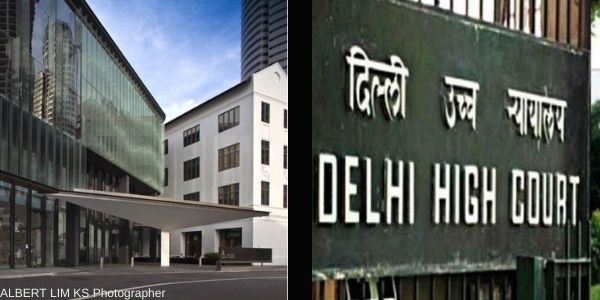 The Delhi High Court held that relevant authorities must pass appropriate orders on the sale, before the Delhi HC can decide the matter. This included Competition Commission of India, Securities and Exchange Board of India (SEBI) and the National Company Law Tribunal (NCLT). CCI and SEBI approved the FRL-Reliance Agreement. 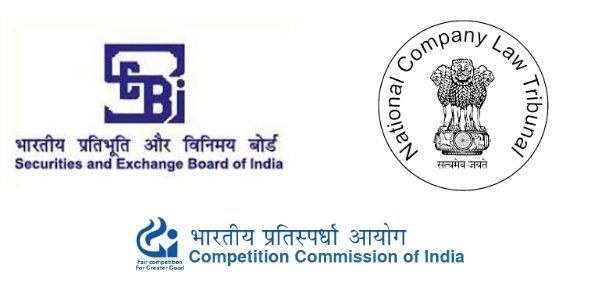 Amazon approached the Delhi High Court, asking for the SIAC’s emergency arbitral award to be enforced. This would effectively ensure all procedures underway to finalise the FRL-Reliance deal would be stopped.

FRL filed for approval of the Agreement with Reliance by the NCLT as per the Companies Act, 2013 (Sections 203-232). 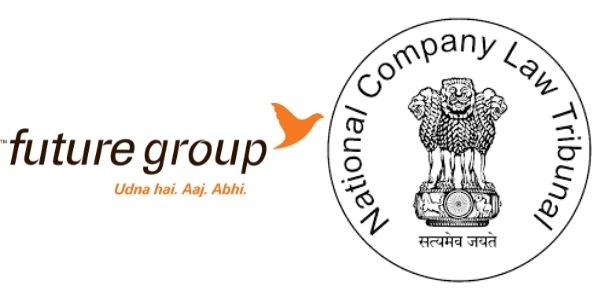 On February 2nd, Delhi HC passed an Order enforcing the emergency arbitral award as per Amazon’s request. A similar Order was passed on March 18th 2021. FCPL and FRL appealed these orders at the Supreme Court. 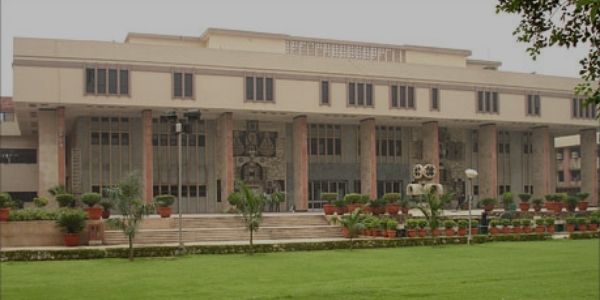 The Supreme Court passed an order allowing NCLT to continue with its procedure, but did not deliver a final order allowing or disallowing the FRL-Reliance agreement. 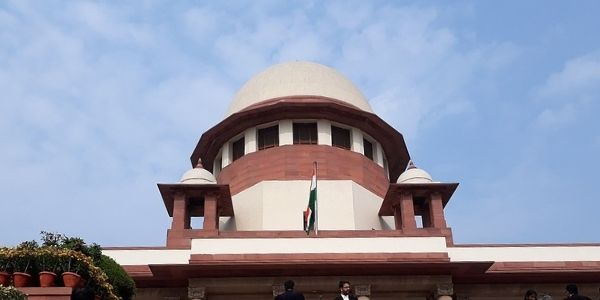 The Supreme Court directs Delhi High Court to stay all hearings, until the SIAC decides on whether to set aside the emergency award. It also directs CCI, SEBI and NCLT to not pass any order for one month. 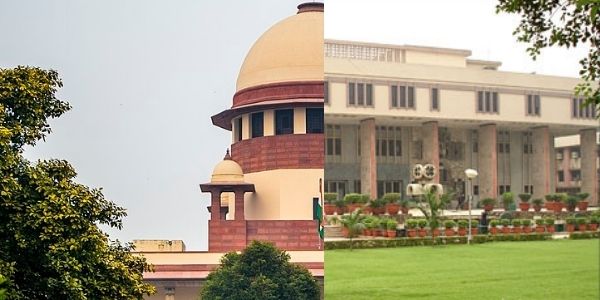 During the Supreme Court hearing in this appeal, FRL requests the Court to allow the NCLT to continue the process of approving the FRL-Reliance deal while the larger matter is pending.

In a separate proceeding, the CCI examined the August 28th 2019 agreement between Amazon and FCPL. On grounds that Amazon failed to disclose the interconnected set of agreements that effectively gave it control over FRL, the CCI revoked the Amazon-FCPL Shareholder Agreement. CCI imposed a penalty of ₹202 Crores on Amazon. 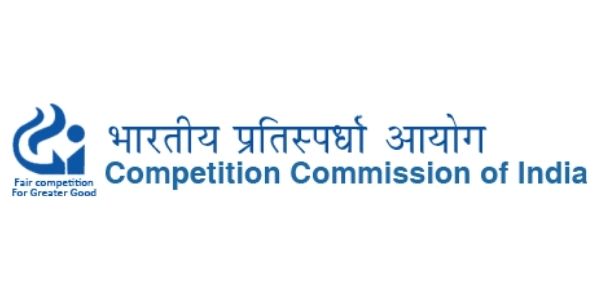 It requested the Delhi High Court begin fresh adjudication, by posting the numerous petitions filed in the Amazon-Future-Reliance case before the same Bench.

On continuation of NCLT proceedings, the Court decided to hear arguments on this request separately.

FRL argued that obtaining NCLT approval is a 15-step process which takes six to eight months. Further, since the CCI revoked the Amazon-FCPL, the arbitration before SIAC is nullified.

Amazon argued that FRL has already completed 8 out of 15 steps, and that the six to eight month projection will not apply to FRL. Further, as FRL did not challenge the

SIAC emergency order before the SC, it is still binding on them.

The Supreme Court allowed FRL to approach the Delhi High Court to allow continuation of the NCLT proceedings.