The Constitution of India bans members of the House from defecting from their political party.

Tenth Schedule of Constitution of India

In 1985, the Constitution of India was amended to include the Tenth Schedule which banned elected members of the Legislative Assembly or the ‘House’ from defecting from one political party to the other. Defection is punished by disqualification from the House. The Schedule provides two grounds for disqualification; if the member voluntarily gives up their membership of a political party, or if a member abstains from voting or votes against the directions of their party without the consent of the party. The Speaker of the House holds the power to disqualify on the grounds of defection. 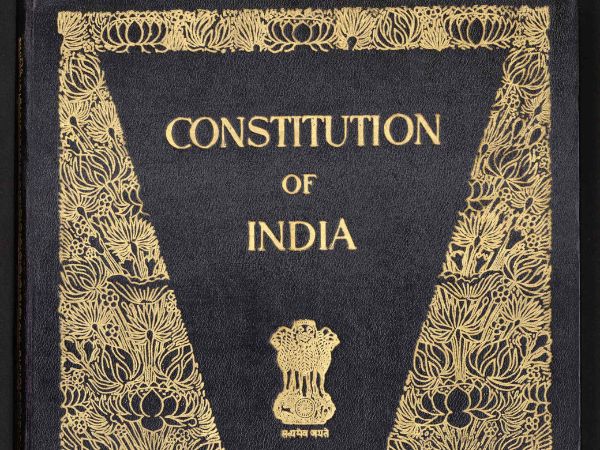 In 1991, the Supreme Court transferred multiple challenges to the constitutionality of the Tenth Schedule from various High Courts to itself. The Schedule was challenged for violating the fundamental features of a parliamentary democracy. The petitioners argued that it curbed an elected representative’s Freedom of Speech and right to dissent and for giving the Speaker the final decision over disqualification.

In a 3:2 split, a 5-Judge Bench of the Supreme Court upheld the Tenth Schedule, affirming the Speaker’s power to decide questions of disqualification. They held that the powers granted were meant to strengthen parliamentary democracy by curbing ‘unprincipled and unethical political defections. The Court stated that defections are a political and social evil as members may defect for personal gains. The Court further held that the Speakers decisions could be reviewed by the SC and HCs.

The minority opinion argued that disqualifications should be decided by an independent authority and not the Speaker, whose power is dependent on the support of the majority of the House. 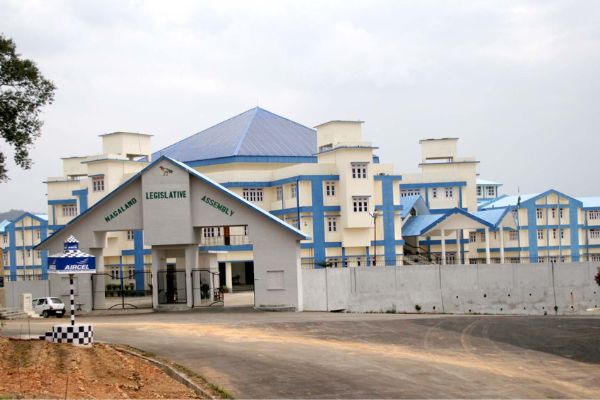 In December 1990, two MLAs in Goa from the Maharashtrawadi Gomantak Party (MGP), Sanjay Bandekar and Ratnakar Chopdekar, were approached to join the Congress Democratic Front. The MGP however, was already a part of a coalition called the Progressive Democratic Front (PDF). The leader of the PDF, Ramakant Khalap, filed two separate petitions with the Speaker calling for the disqualification of these two members on the grounds of defection. The Bombay High Court passed a stay order on the disqualification proceedings. However, the Speaker disqualified both MLAs despite the stay, stating that the order did not apply as per the Tenth Schedule. 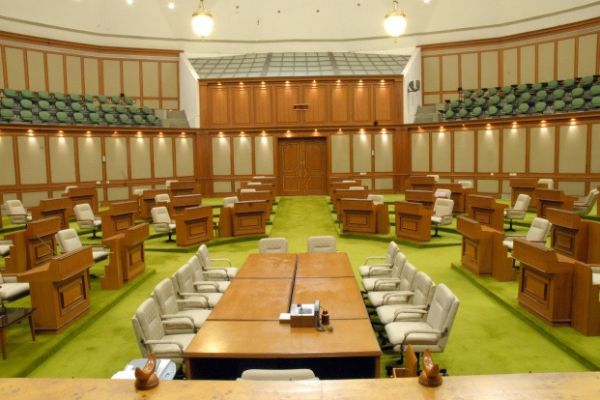 In 2003, 13 MLAs from the Bahujan Samaj Party (BSP) supported the bid made by Mulayam Singh Yadav, founder of the Samajwadi Party, to form the U.P. Government. Swami Prasad Maurya, the leader of the BSP filed a petition with the Speaker for the disqualification of these 13 MLAs. The Speaker rejected the petition, accepting the argument that there was a split in the BSP, and did not disqualify the MLAs.

Mr. Maurya challenged the decision in the SC in 2006. A 5-Judge Constitution Bench held that the 13 MLAs voluntarily gave up their membership and were disqualified, as they had written a letter to Governor T.V. Rajeswar requesting him to invite the Samajwadi Party to form the government. The Court held that the disqualification would be said to have taken place the moment the members commit the act of defection. They further held that the Speaker could not initiate disqualification proceedings suo moto, and would have to be approached with a petition first. 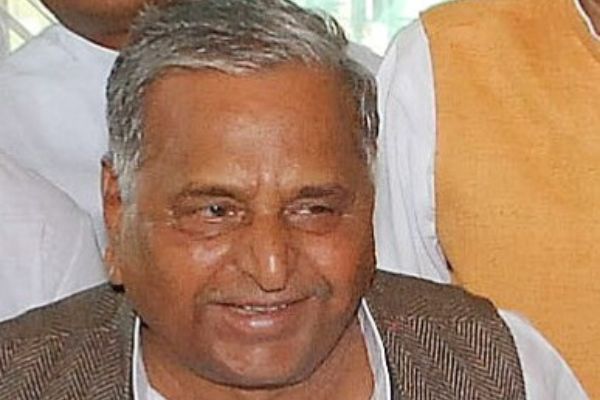 In July 2019, 13 MLAs from the Congress and the Janata Dal (Secular), who had allied to form the majority, submitted their resignation to the Speaker of the Karnataka State Legislative Assembly. This would result in the Bharatiya Janata Party forming the majority by 1 seat. The leaders from the Congress party approached the Speaker seeking the disqualification of the rebel MLAs, arguing that they had defected from their parties. The Speaker disqualified the members till the end of the term and barred them from contesting in elections during this time. He stated that they were attempting to avoid disqualification proceedings by tendering their resignation. 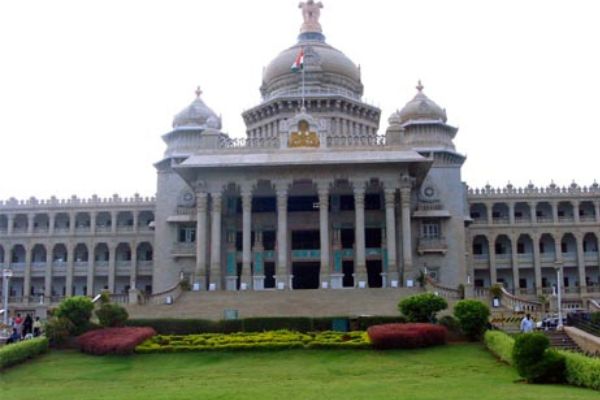