In 1965, the Aligarh Muslim University Act of 1920 was amended to dilute the powers of governance that had been entrusted to the University Court. The University Court was made an advisory body and the composition of the Court was also altered so as to increase the number of persons nominated by the President of India. The amendment was challenged before a Constitution Bench of the Supreme Court of India in Azez Basha v Union of India. The petitioners argued  that the amendment violated the rights guaranteed to them by Article 30. They no longer could exercise the freedom to administer the university as per their choice as minorities. The Supreme Court upheld the amendment, on the grounds that the AMU was brought into existence by the Central Legislature and the Government of India. Art. 30(1), the Court held, only protects educational institutions brought into existence and administered by a minority. 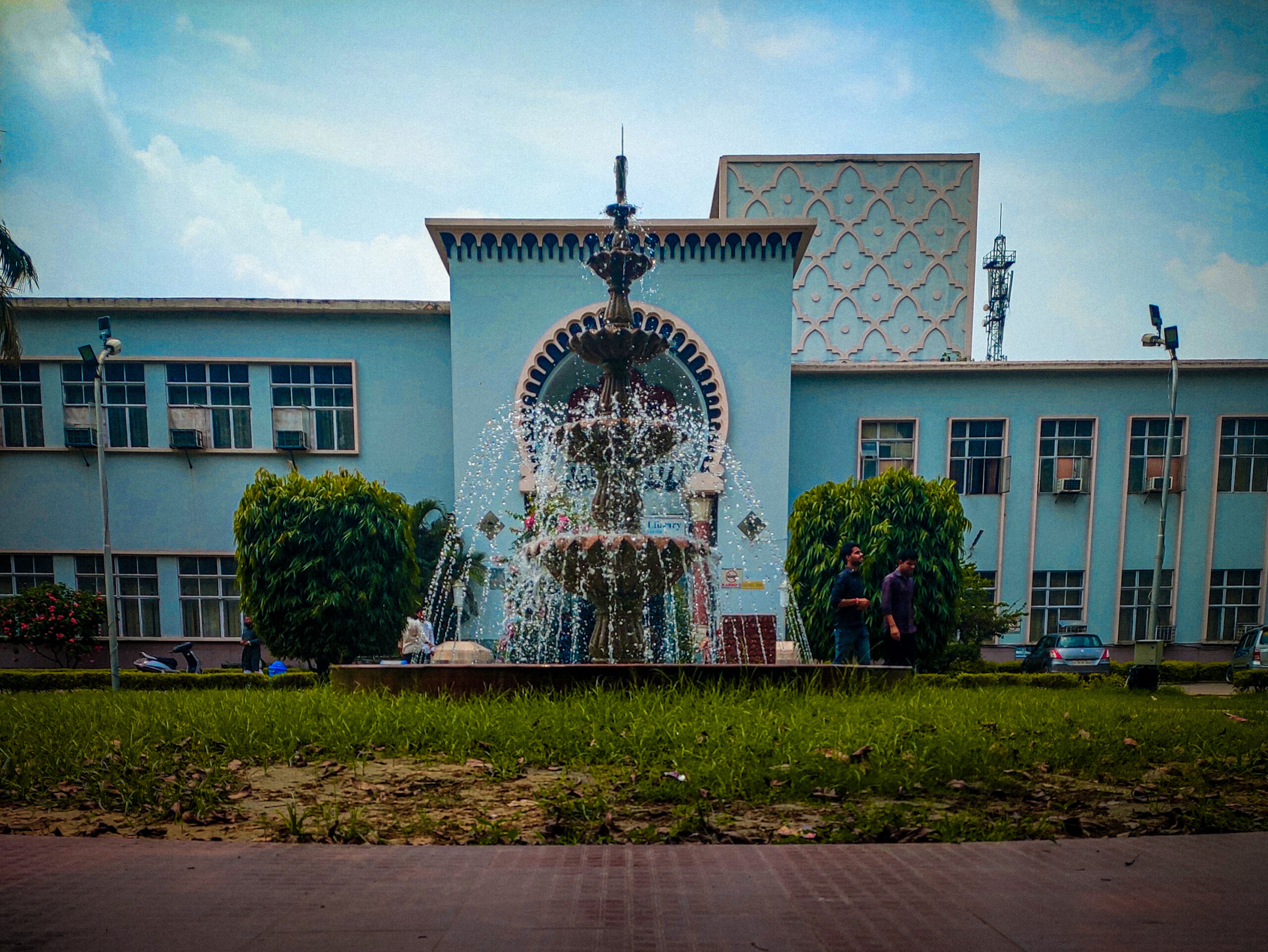 The Kerala University Act 1969 was passed to reorganise the University of Kerala with a view to establishing a teaching, residential and affiliating University for the southern districts of the State of Kerala.  Some of its provisions affected  private colleges, particularly those founded by minority communities in the State. Members of minority communities challenged the constitutional validity of the 1969 Act before the High Court of Kerala on the ground that it was violative of Article 30 of the Constitution. They argued, unsuccessfully, that it gave the University excessive powers of control over the administration of affairs of minority institutions. They appealed to the Supreme Court, which affirmed the High Court decision, holding that it was obvious that the founders or even the minority community had no hand in the administration. It held that the University of Kerala is vested with the complete administration of its institutions and were not answerable to the founders of minority colleges in this respect. 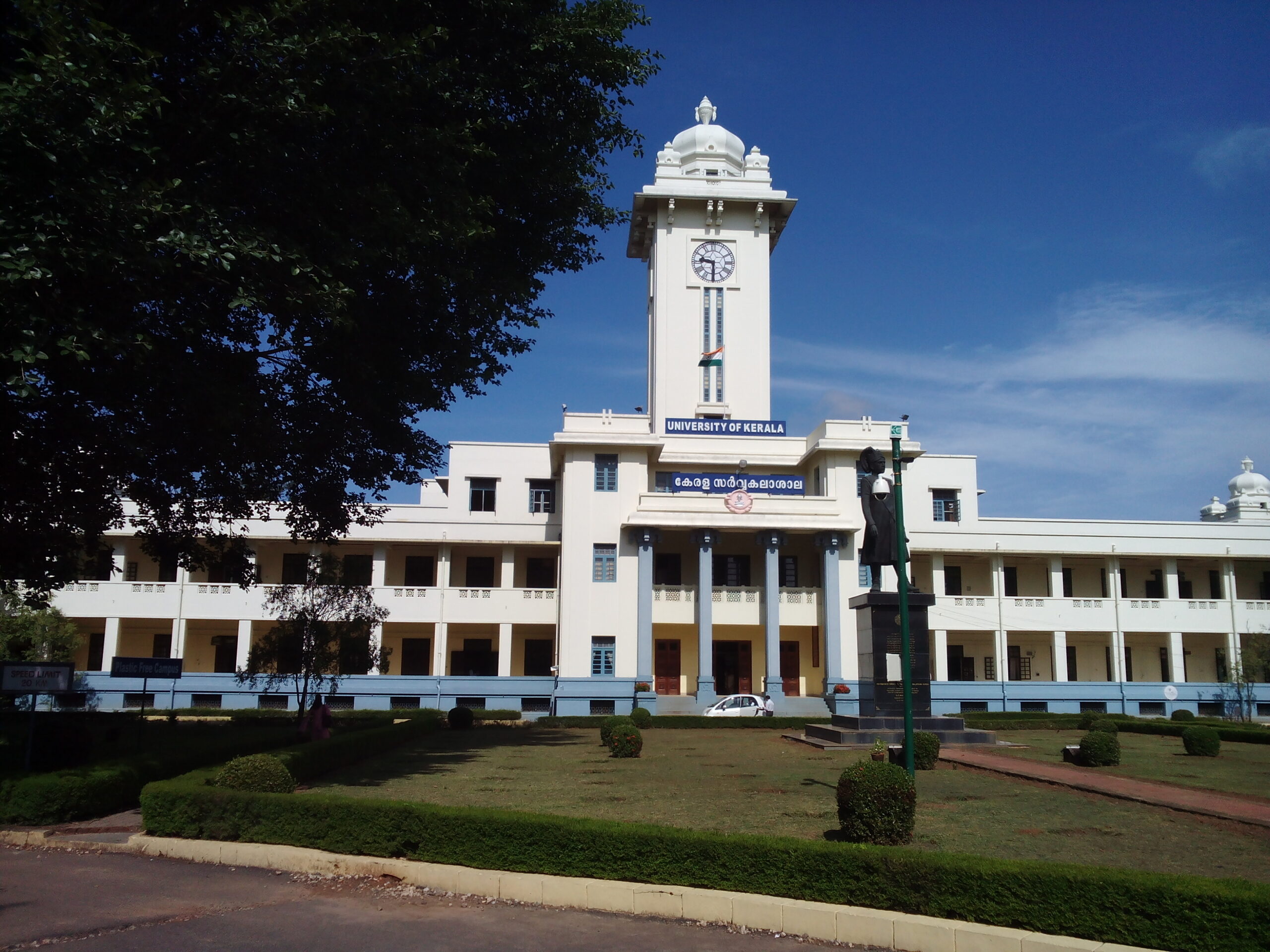 The A.P. Christians Medical Educational Society sought affiliation with Osmania University, which required them to demonstrate they fulfilled certain requirements, which the Society failed to do. The Society approached the Supreme Court in a special leave petition, arguing that Article 30 of the Constitution granted it the right to found a university and that any regulatory measures in the interests of uniformity, efficiency or excellence of education could not go so far as to prevent an individual from founding an institution. The Court rejected the Society’s argument and held that Article 30(1) gives the right to a minority community as such and not to an individual member, and the right is meant to benefit the minority by protecting and promoting its interests. It emphasised that a considerable section of the minority must be benefited by the established institution and that the Society had failed to demonstrate this.

In 2003, an 11 Judge Bench of the Supreme Court decided the scope of right of minorities to establish and administer educational institutions of their choice under Article 30(1) read with Article 29(2) of the Constitution. The majority opinion delivered by 6 Judges held that only the State can determine the status of a religious or linguistic minority and religious and linguistic minorities, who have been put on a par in Article 30, have to be considered State-wise. However, the right under Article 30(1) cannot be such as to override the national interest or to prevent the Government from framing regulations and any regulation framed in the national interest must necessarily apply to all educational institutions, whether run by the majority or the minority. Such a limitation must necessarily be read into Article 30. Government regulations cannot destroy the minority character of the institution or make the right to establish and administer a mere illusion.