Fundamental Duties are duties that citizens owe to the State. They cannot be enforced in a court of law.

Fundamental Duties were incorporated into the Constitution by the 42nd Amendment Act passed in 1976 by the Indira Gandhi government. However, the Supreme Court engaged with the duties citizens owed to the State in 1969, much before the 42nd Amendment was passed.

In Chandra Bhavan Boarding, hotel owners challenged a legislation introduced by the State of Mysore imposing minimum wages for hotel and restaurant employees in the State.

The Court upheld the legislation, stressing the importance of social welfare. Further, the Judgment emphasised that the Constitution conceives of both rights and duties. These duties play a fundamental role in the governance of the country—and should be followed by the hotel owners. The Court read the provisions of Part IV of the Constitution (Directive Principles of State Policy) as giving the State the power to impose duties on citizens, connecting the imposition of duties to the achievement of Directive Principles. 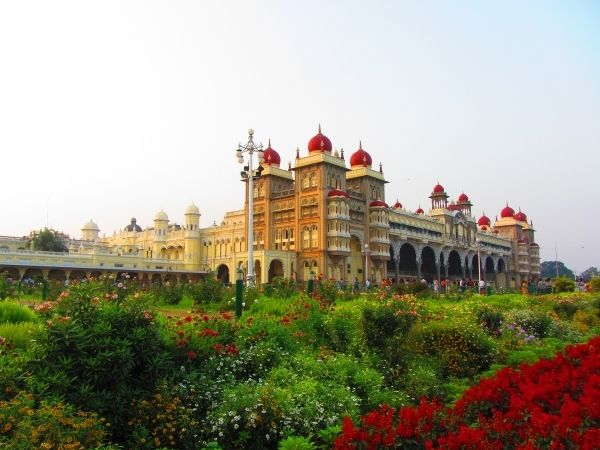 The Court upheld the constitutional validity of National Awards such as the Bharat Ratna, Padma Vibhushan, Padma Bhushan, and Padma Shri. The Judgment stressed that conferring these awards is not violative of the principles of equality as these awards recognized merit. Article 51A(j) of the Fundamental Duties chapter exhorts citizens to strive towards excellence in all activities. A system of instituting awards is necessary to incentivise citizens and to recognise excellence in the performance of these duties. 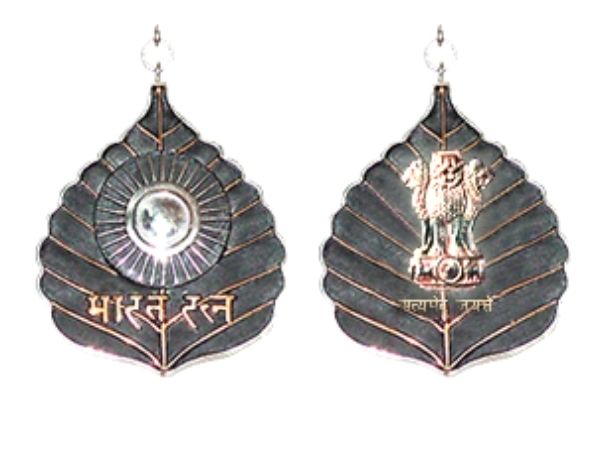 In M.C. Mehta v Kamal Nath (1996), the Court invalidated the lease granted by the Government of Himachal Pradesh to the developers of a hotel being built in an ecologically sensitive area. The Court in M.C. Mehta II (2000) determined the fine that the hotel developers were to pay for harming the environment and ecology of the region. The petitioner, an ardent environmentalist, argued that persons who disturbed the ecological balance violated not just the Fundamental Right to Life but were also in violation of their Fundamental Duty to protect the environment. The Court emphasised that Article 51A(g) imposes a duty on every citizen to protect and improve the natural environment and to have compassion for living creatures. This duty must be read in conjunction with Article 48A of the Constitution, which imposes an obligation on the State to protect the natural environment, and Article 21, which bars disturbances to air, water, and soil necessary to sustain life. 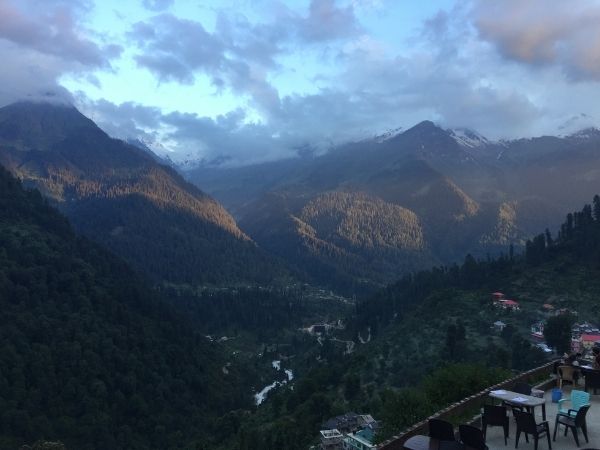 Persons disqualified from elections challenged the Haryana Panchayati Raj Act, 1994. The Act debarred persons with more than two children from holding certain offices in the Haryana Panchayat. The petitioners claimed that the Act was arbitrary, violated the Right to Religious Freedom, and that it had a disparate impact on women. The State government claimed that this legislation was enacted to improve awareness of Haryana’s family planning programme. The Court upheld the Act. The Judgment stressed that Fundamental Rights must be read in conjunction with the Directive Principles of State Policy and Fundamental Duties. The concept of sustainable development is enshrined in the Fundamental Duties. This means that the expansion of the population must be kept in check. The Court thus emphasised that Fundamental Rights must not be read in isolation—they must be tempered by duties. 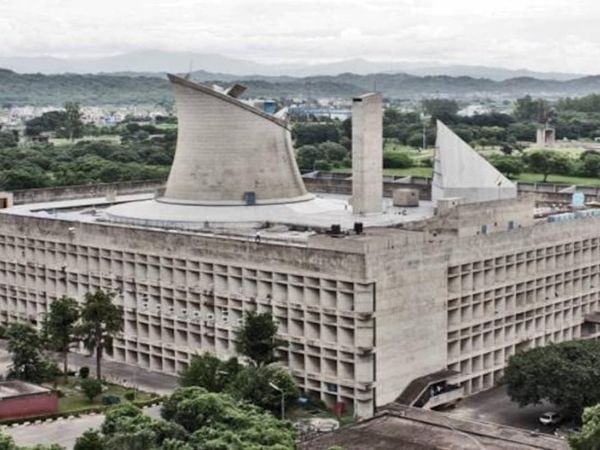 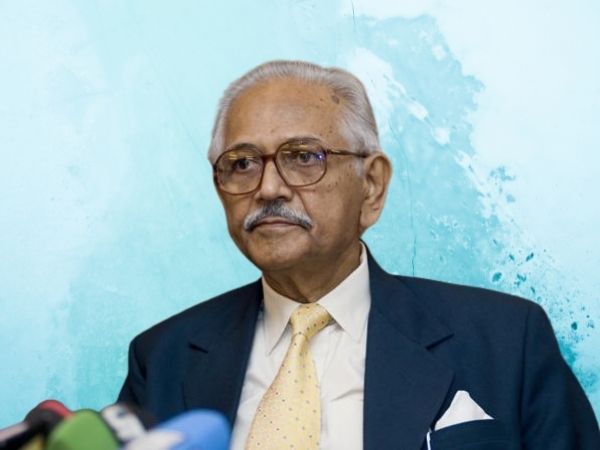 The Court took suo moto cognisance of the eviction of hundreds of people from the Ramlila Maidan in New Delhi in February 2011. Spiritual guru Baba Ramdev had obtained permission from the Delhi Police to conduct a yoga training camp at the grounds, but instead staged an anti-corruption rally. The Delhi Police subsequently revoked the permission they had granted, evicting sleeping protesters in the middle of the night. The Court held that the eviction was unreasonable as sufficient notice was not provided to the public before they were evicted. However, it emphasised that while citizens are entitled to Fundamental Rights, a Fundamental Duty to obey lawful orders and extend full cooperation in maintaining public order and tranquillity is cast on citizens. The Court stressed that the organisers were bound by the Fundamental Duty to safeguard public property and abjure violence. They should have requested the public to leave the grounds before the police arrived. 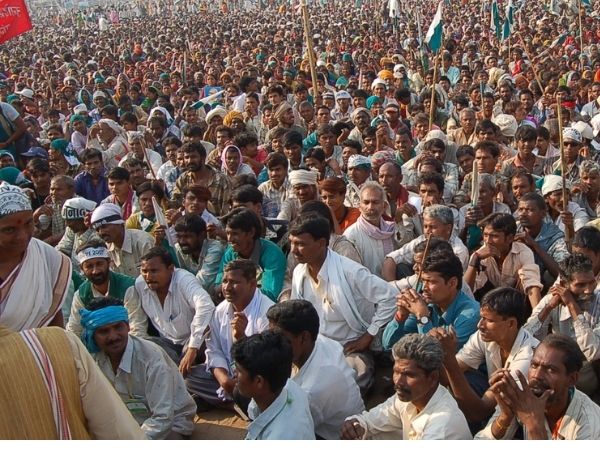