Home > Journal > One Rank One Pension Policy: A Timeline

As per the Report of the Third Central Pay Commission, convened under the Prime Ministership of Indira Gandhi, the Union Government revoked the One Rank One Pension policy for defence personnel. Further, the Government extended the formula that applied to civilian pensions to the armed forces.

According to the OROP system that existed prior to 1973, uniform pension was paid to armed forces servicemen retiring at the same rank and with the same length of service, irrespective of the date of retirement. Armed forces personnel were subject to a different set of criteria from civilian personnel.

This ex-parte revocation of the OROP policy led to demands by the armed forces personnel for equity in pay and pension. 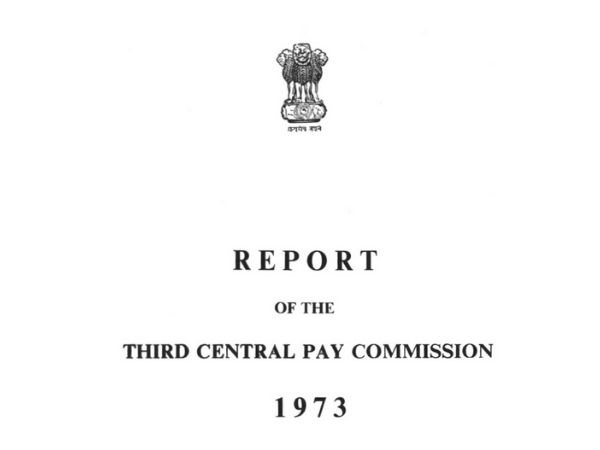 The Supreme Court Extended the Liberalised Formula Introduced in 1979

The Supreme Court in DS Nakara v Union of India extended the liberalised formula introduced in 1979 to those who retired before April 1, 1979. 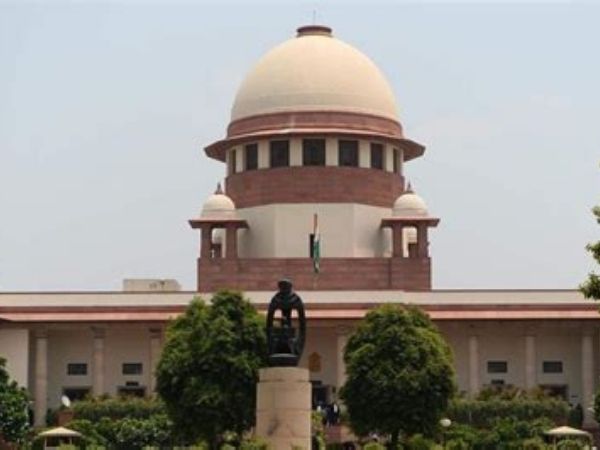 The Rajya Sabha Committee on Petitions presented its 142nd Report on the ‘Petition Praying for Grant of One Rank One Pension to the Armed Forces Personnel’.

This Koshyari Committee Report, named after its chairman Bhagat Singh Koshyari, recommended that the One Rank One Pension scheme be implemented.

As per the Report, OROP implies that uniform pension would be paid to armed forces personnel retiring at the same rank and with the same length of service. Crucially, the Report emphasised that future enhancements in the rates of pension would be ‘automatically’ passed on to past pensioners.

The Report emphasised that the difference in the length of service and service conditions between civilian personnel and armed personnel meant that they must not be subject to the same pension criteria. 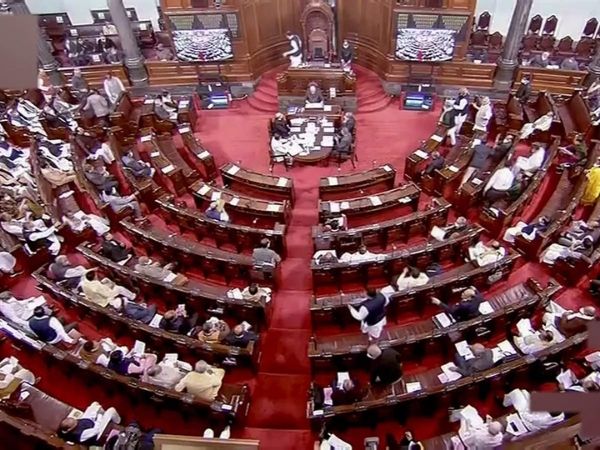 The Indian Ex-Servicemen Movement was created. The organisation advocated for the creation and implementation of the OROP policy. 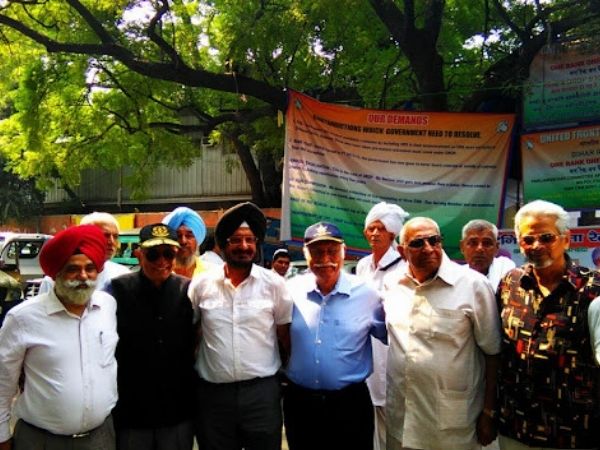 While presenting the Interim Budget at the Lok Sabha, Finance Minister, P. Chidambaram announced that the Union Government had accepted the OROP policy, which would be implemented prospectively from the Financial Year 2014-15. 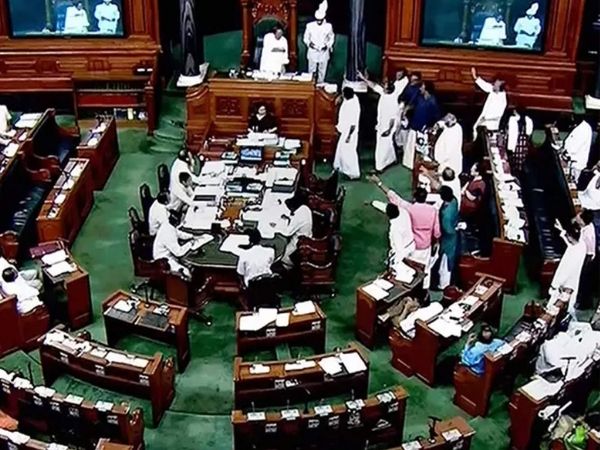 The Bharatiya Janata Party was elected to power at the Centre. One of the election promises of the BJP in its poll campaigns was the implementation of the OROP policy. 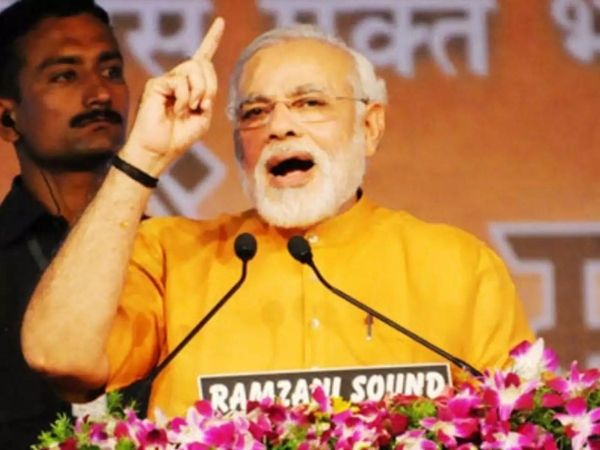 In response to a question from MP Rajeev Chandrasekhar on the proposed implementation of the OROP, Minister of State for Defence Rao Inderjit Singh re-stated the definition of OROP outlined in the Koshyari Committee Report. 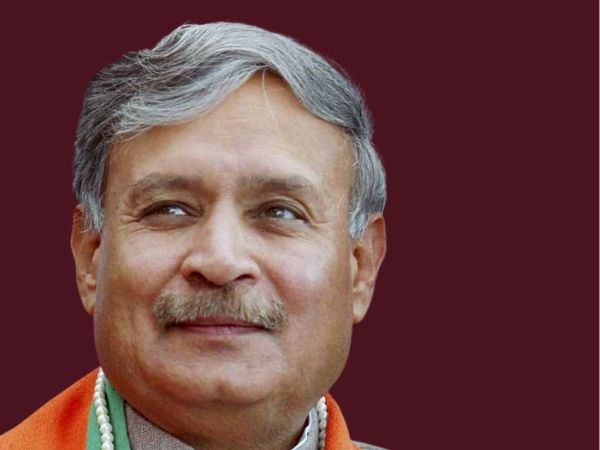 The Union Government addressed a letter to the Chiefs of the three defence forces, stating that the OROP would come into effect from July 1st 2014. The letter introduced a revised definition of OROP. Rather than the rates of pension being revised ‘automatically’, as stated in the Koshyari Committee Report or the Minister of State for Defence’s reply, rates of pensions would be revised ‘periodically’. 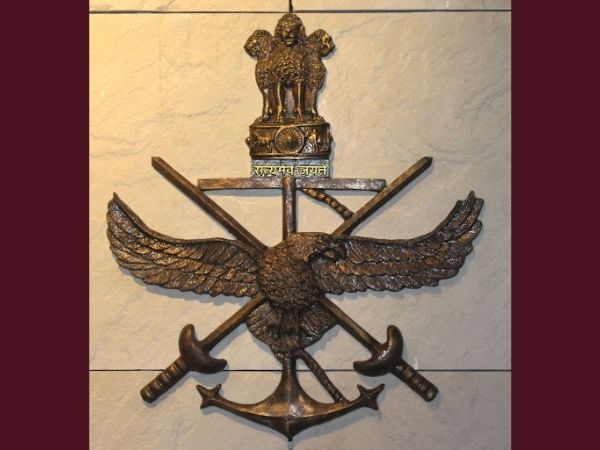 The Indian Ex-Servicemen movement challenged the Union’s 2015 OROP scheme at the Supreme Court. They claimed that it discriminated against older retirees and was in effect ‘same rank, multiple pensions’.

The argued that the OROP policy violated Articles 14 and 21 of the Constitution of India, 1950. 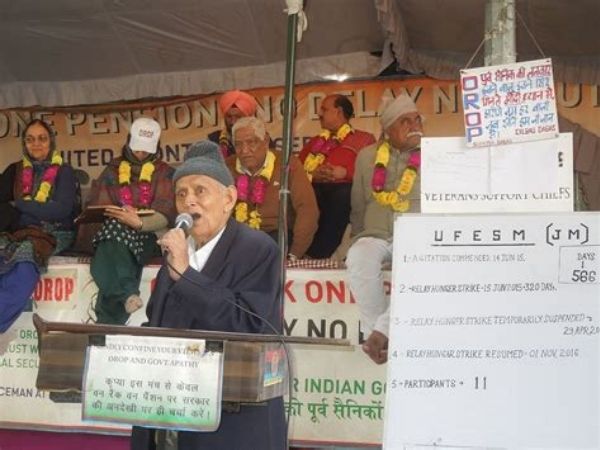 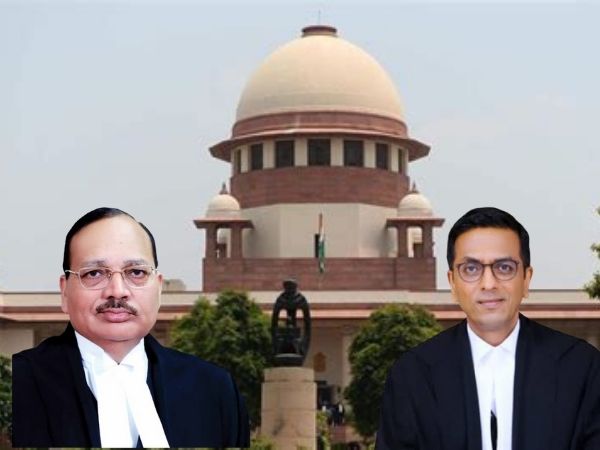