Two important developments at the Supreme Court today, as hearings continued in the challenges to reservation for economically weaker citizens and Karnataka’s Hijab Ban in educational institutions.

Justices Hemant Gupta and Sudhanshu Dhulia continued to hear day 3 of arguments in the Hijab Ban Challenge. Senior Counsel Aditya Sondhi argued that the ban indirectly discriminates against Muslim women. He reminded the Court that the National Education Policy, 2020, emphasised inclusion in education. By imposing a Hijab Ban, women who chose to wear the Hijab would be excluded.

Mr. Sondhi then took the Court through the Sachar Committee Report to drive home the point that Hijab clad women faced discrimination in employment, education and in public places. Further exclusion would worsen their socio-economic condition.

Dr. Rajeev Dhavan, who argued after Mr. Sondhi, tried to convince the Court that the ban targets Muslim women and deprives them of their fundamental rights. First, their Freedom of Speech is restricted when their Right to dress is curtailed. Second, they are discriminated against, specifically based on their religion and gender.

After Dr. Dhavan, Senior Counsel Huzefa Ahmedi argued that the ban is against the principle of diversity which is guaranteed by the Constitution and indirectly bars Muslim Women from availing their right to education.

Meanwhile, in the Chief Justice’s Courtroom, advocates argued all day against reservations provided based solely on economic criteria. Senior Advocate Ravi Varma Kumar argued that Articles 15 and 16 cement the right to equality in the Constitution. Together, the provisons allow states to provide reservations on the basis of race, caste, sex, descent, place of birth and residence. However, economic weakness is not included as a ground.

He argued that EWS reservations were not based on any scientific criteria. When a new type of reservation is introduced, it is critical to justify it with data that shows that a particular class requires it.

Hearings in the Challenges to EWS reservations will continue for the whole day tomorrow.  The Hijab Ban Challenges will also continue, with the Bench intent upon finishing hearing a long list of lawyers challenging the ban. 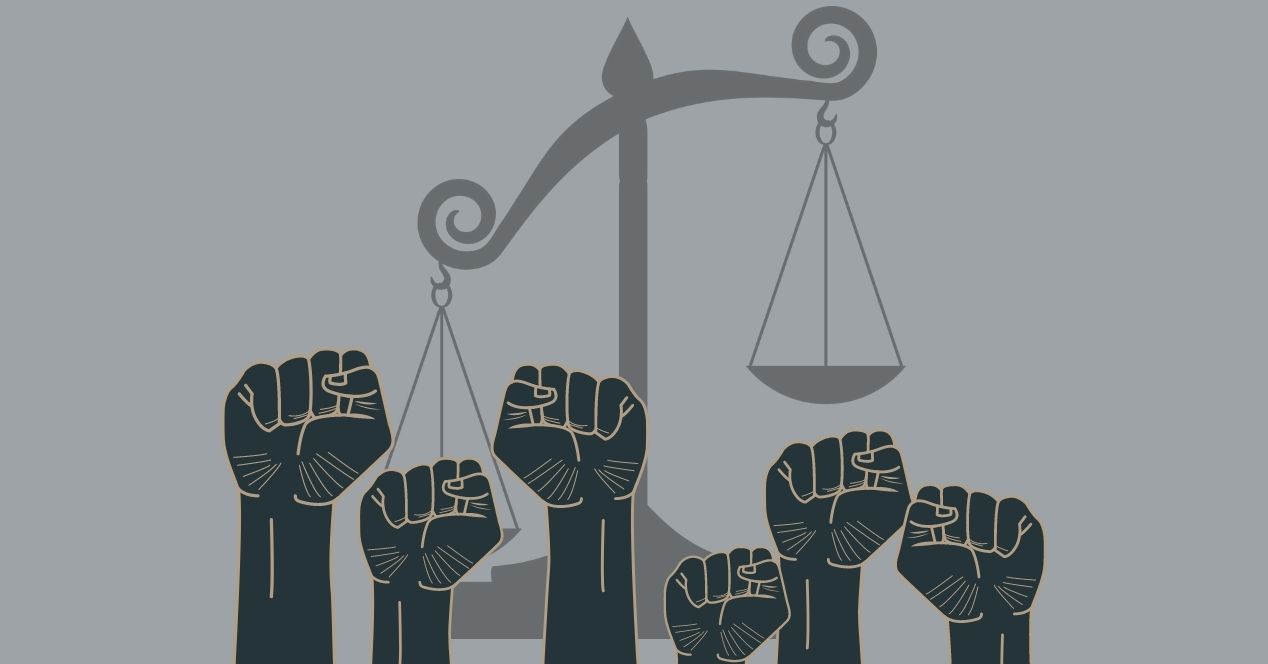 The Supreme Court used principles of intersectionality, indirect discrimination and reasonable accommodation in their decisions in 2021.

The Karnataka Hijab Ban: A Timeline

We trace the Hijab Ban controversy in Karnataka through an interactive timeline.