The President also appointed former Additional Solicitor General and Senior Advocate P.S. Narasimha, based on the collegium’s recommendation. This makes Narasimha the ninth advocate to be elevated directly from the Supreme Court bar since 1947.

The three women,will be the ninth, tenth and eleventh women judges at the Court. If they are appointed before Banerjee J retires, the Supreme Court, for the first time, will have four woman judges.

If appointed judges are sworn in according to usual conventions, we can project who the next Chief Justices will be. After the current CJI Ramana, seniority dictates that Lalit, Chandrachud, Khanna and Kant JJ will occupy the position in that order, until February 9th 2027.

Under the Memorandum of Procedure for appointment, the collegium’s recommendation were sent to the Union government. The Union government could then either accept the recommendations or request the Collegium to reconsider one or more names. However, if the collegium unanimously reiterated their recommendations, the Government is conventionally bound to appoint the judges. The Union has cleared all nune names, and the President has apppointed the judges. The judges are likely to be sworn in and take office early next week. 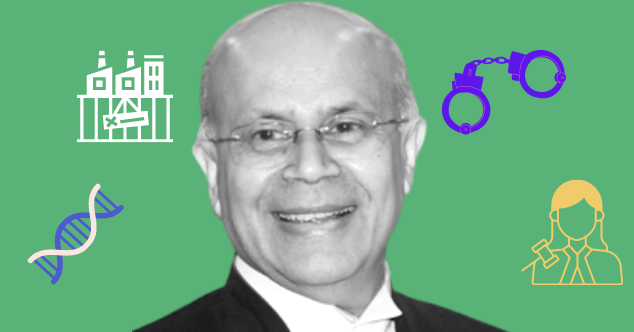 Justice Navin Sinha retired on August 18th, 2021. He wrote 126 judgments as a Supreme Court judge during his four year tenure. 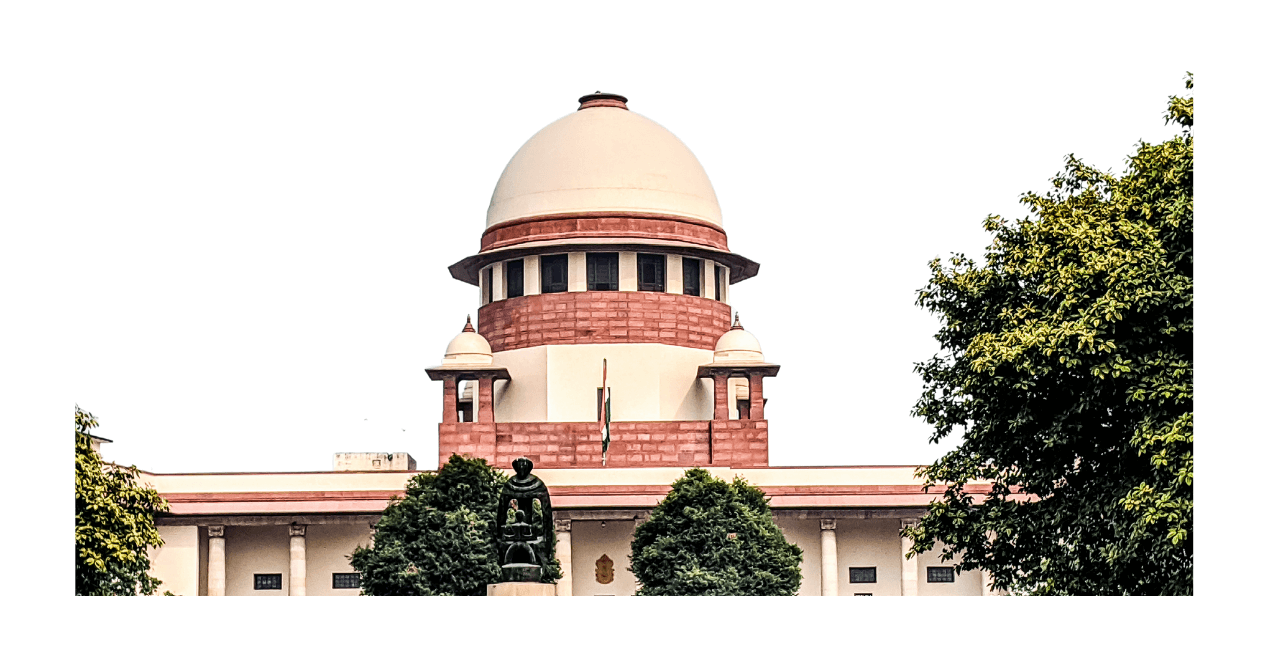 How many Constitution Bench cases are pending?

The Court has 48 Constitution Benches which are hearing 396 cases. The rate of disposal for such matters has reduced during the pandemic.