We trace key SC Judgments on the death penalty over the years.

A five-Judge Bench of the SC upheld the constitutional validity of the death penalty. The petitioners argued that there were no sentencing guidelines for Judges to determine when the death sentence must be imposed. The petitioners claimed that this wide discretion afforded to courts violated the Right to Equality, Right to Freedom of Expression, and Right to Life under Articles 14, 19, and 21 of the Constitution of India, 1950. The SC stated that the Right to Life is not violated as long as the death sentence is imposed as per procedure established by law. The death penalty was not unreasonable and did not violate public policy—it did not contravene Article 19. The discretion afforded to Courts in imposing the death penalty was not violative of the Right to Equality. The Court balances ‘aggravating’ and ‘mitigating’ circumstances in deciding whether to impose the death penalty—therefore, the Court’s discretion is not unfettered. Further, the Bench states that the Code of Criminal Procedure, 1973, provided detailed guidelines on when the death sentence must be imposed. 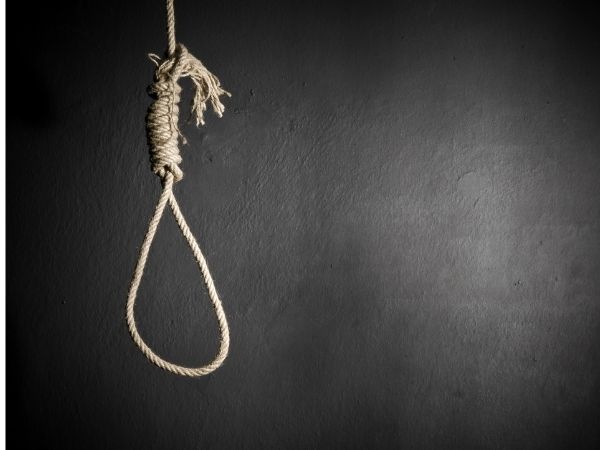 A five-Judge Bench of the SC upheld the constitutional validity of the death penalty as an alternative punishment for murder under Section 302 of the Indian Penal Code, 1860 (IPC). The Court stated that Section 302 did not violate Articles 19 and 21 of the Constitution.

Justice P.N. Bhagwati dissented, stating that Section 302 vested the Court’s with unfettered discretion in choosing between life imprisonment and the death penalty, and was therefore unconstitutional. 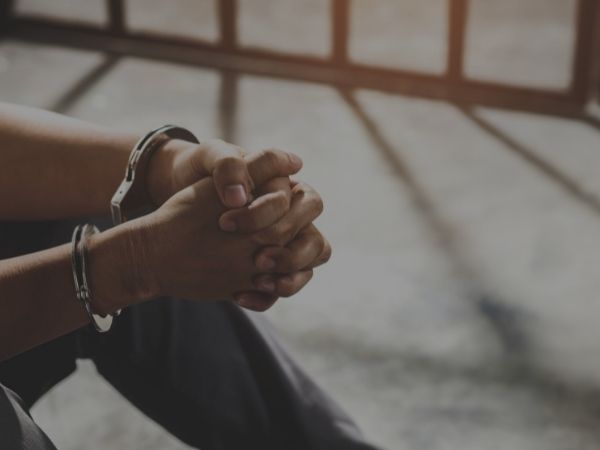 A five-Judge Bench of the SC struck down Section 303 of the IPC, holding that the provision violated Articles 14 and 21 of the Constitution. As per Section 303, if a person undergoing life imprisonment committed murder, they would mandatorily be sentenced to death. The SC held that the provision drew an arbitrary distinction between persons committing murder and persons undergoing life imprisonment who committed murder. There was no rationale behind this distinction. Further, a mandatory death sentence prevents courts from exercising their discretion. 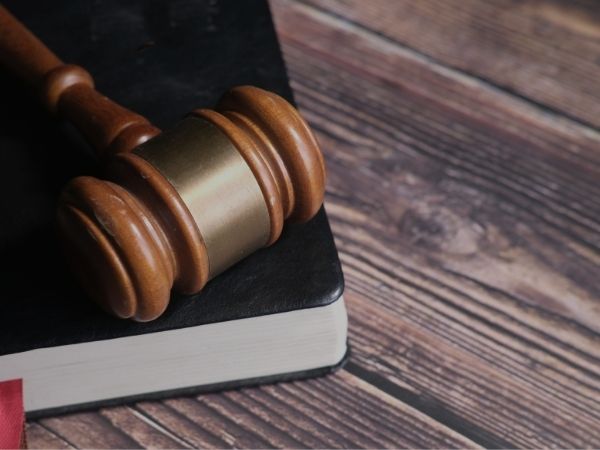 A three-Judge Bench of the SC laid down five categories that Judges must take into account while imposing the death penalty—the manner in which the crime was committed, motive, the anti-social nature of the crime, the magnitude of the crime, and the personality of the victim. A balance between aggravating and mitigating circumstances must be struck, and the Court must take an overall view of the case’s circumstances. 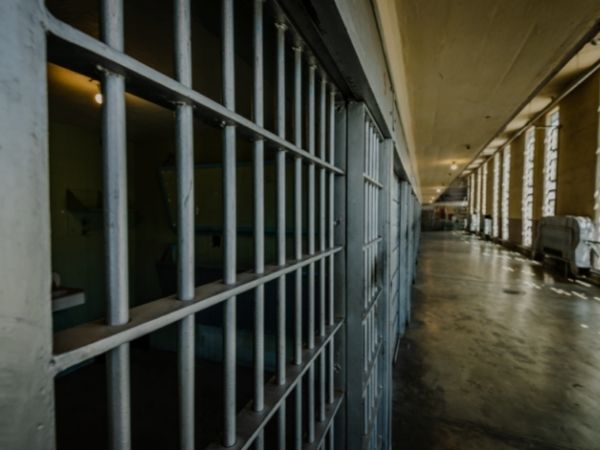 A five-Judge Bench of the SC ruled that the President and Governors’ powers to decide on mercy petitions, held under Articles 72 and 161 of the Constitution respectively, were to be exercised differently from the power of the courts. The President may decide differently from the courts and may grant an oral hearing to the convict. However, this oral hearing is not a right. Further, courts cannot delve into the merits of the President’s decision, but they have the power to ensure that the President’s decision-making process is in accordance with procedural requirements and constitutional principles. 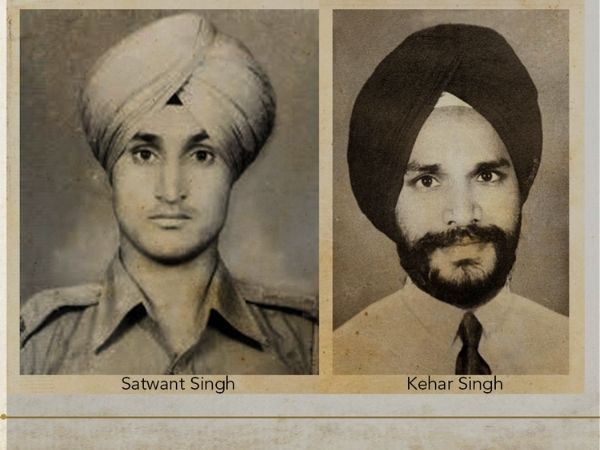 A three-Judge Bench of the SC stated that the Court in Machhi Singh (1983) had enlarged the scope of the death penalty much beyond what it had intended in Bachan Singh (1980). The categories or circumstances carved out in Machhi Singh must not be understood as absolute. This is because the Court in Bachan Singh had intended the categories to be flexible. 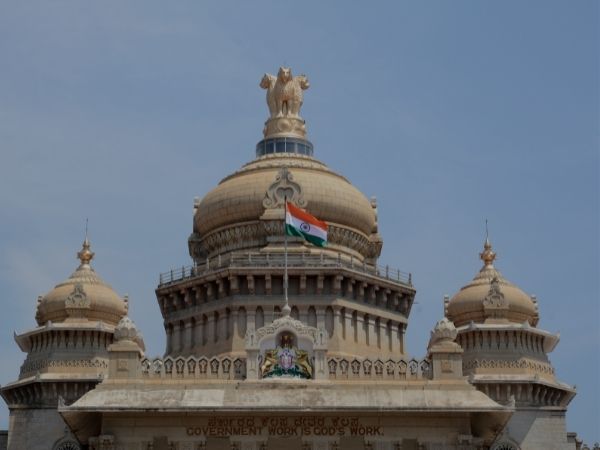 Interpreting the ‘rarest of the rare’ doctrine laid down in Bachan Singh, a two-Judge Bench of the SC held that the death sentence must not be imposed unless life imprisonment is completely out of the question. To determine whether the death penalty must be imposed, the courts must apply a two-part test. First, the judge must determine if the case was ‘rarest of the rare’. In order to do this, the court must draw up a list of aggravating and mitigating circumstances. Second, the court must choose the alternative of life imprisonment when reformation is achievable. When imposing the death sentence, courts must show why the convict cannot be reformed or rehabilitated in any way. 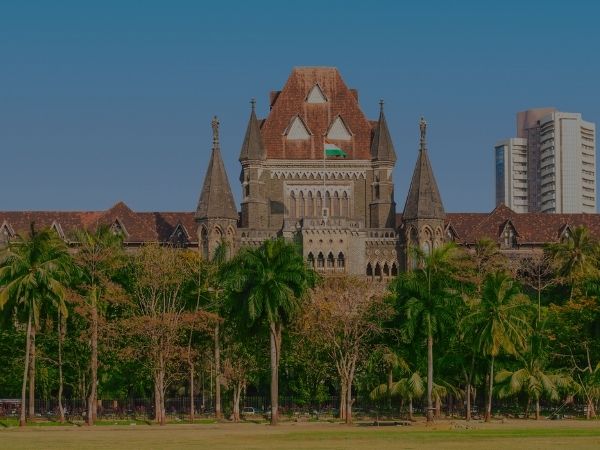 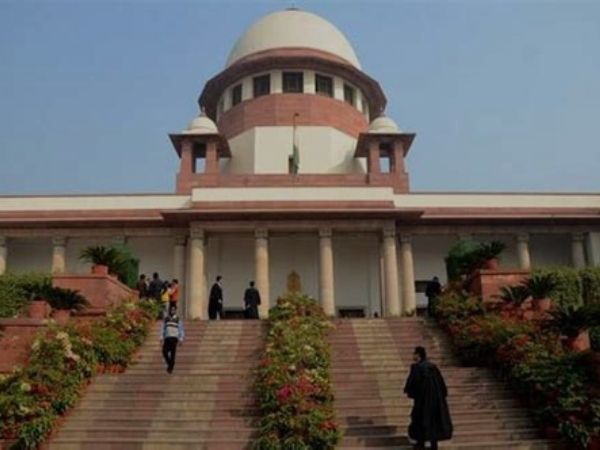 A three-Judge Bench of the SC held that to cure sentencing defects, the higher court may remand the matter to lower courts. Alternatively, the court must allow the accused to provide data and arguments on questions surrounding their  sentence. 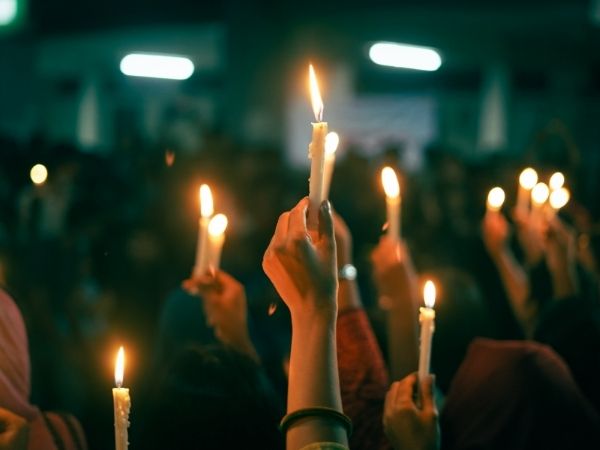