We discuss a possible 9-Judge Bench Reference in Hijab Ban, the effect of tenure extensions on special investigative bodies and the UCC.

Mr. Hegde argued that the Court does not need to venture into constitutional interpretation in this case. He said the issue was far more straightforward—Does the Karnataka Education Act give the State government power to mandate a uniform? He argued the State government did not have this power. He also reminded the Court that context was essential here—the uniform rule disadvantaged women by absolutely restricting them from accessing education merely on the basis of clothing.

He also argued that Section 39 of the Act bars the State government from making rules which insult religious sentiments or deny admission on the basis of religion. Justice Dhulia retorted that the hijab might not be a religious garment.

Justice Dhulia’s comment hints at the direction this case is likely to take. In the next hearing, Advocate Devadutt Kamat is expected to argue that wearing the hijab is protected by Article 25 since it is an essential religious practise.

The Karnataka government has refused to file a counter-affidavit in the matter, signalling a possible hands-off approach in this case. Today they argued that the challenged government order left the decision of allowing the hijab upto the College Development Committees. The Bench, however, was quick to point out that a Karnataka MLA was part of the Committees.

Two other developments in the Chief Justice’s Court today. CJI Lalit and Justice Bhat reluctantly issued notice on ex-BJP spokesperson Ashwini Kumar Upadhyay’s petitions asking for the creation of uniform divorce, alimony, succession and inheritance laws. Mr. Upadhyay has his sights set on a Uniform Civil Code. The Bench worries this is a policy concern, not fit for the Courts to decide.

The same Bench also slotted hearings in challenges to ED Director Sanjay Mishra’s tenure extension for September 19th. Leaders from the Congress and Trinamool have come to Court arguing that ‘dangling’ extensions before the heads of critical institutions like the CBI and ED endanger their independence. 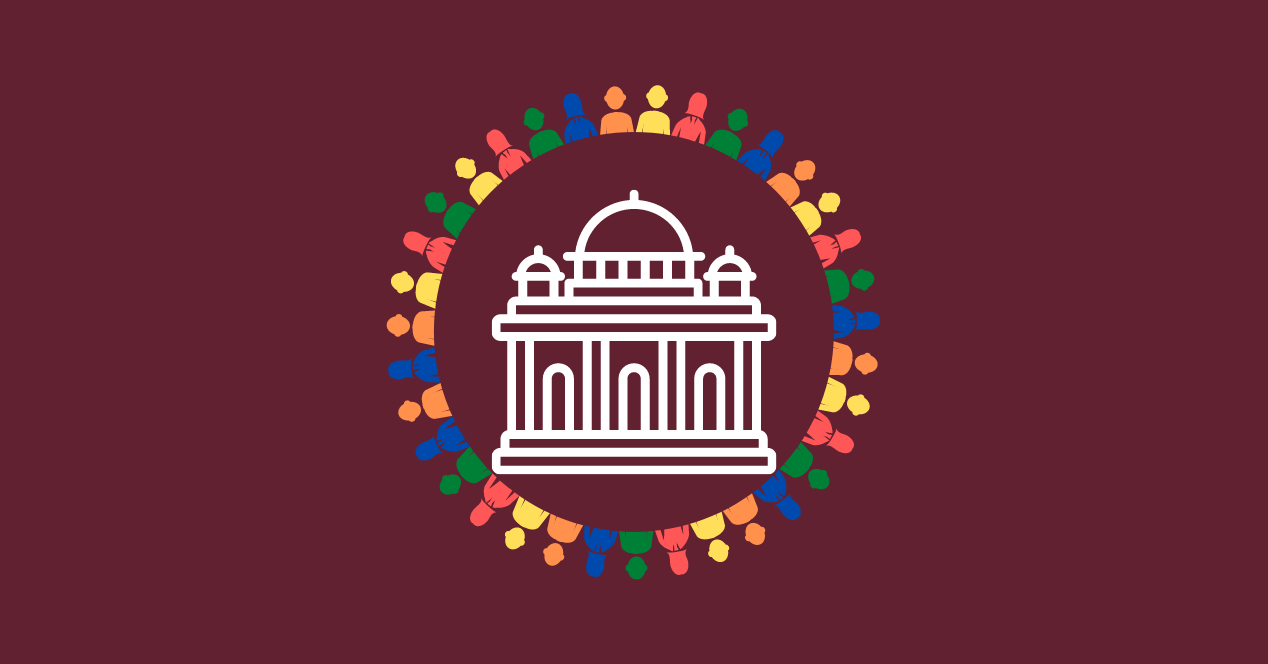 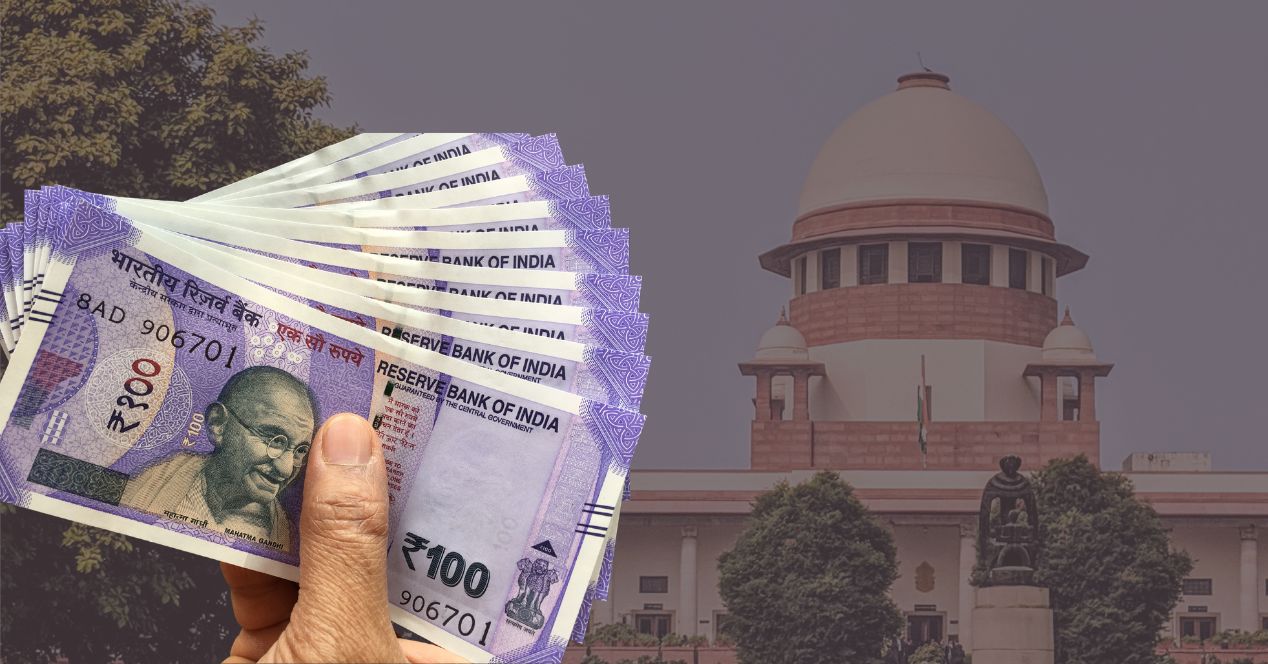 On July 27th, 2022, the SC held that the Prevention of Money Laundering Act must be stringent, as it was designed to tackle a heinous crime.

There is a constant conflict between the tenets of personal law and the need to ensure gender equality.