On May 6th, Justices Siddharth Mridul and Rajnish Bhatnagar of the Delhi High Court stated that the bail applications of Umar Khalid and Sharjeel Imam shall be heard on the 19th, 20th, 23rd, and 26th of May, 2022.

For his speeches at Jamia Milia Islamia University (in Delhi) and Aligarh Muslim University (in Uttar Pradesh) in January 2020, Sharjeel Imam was charged under various provisions of the IPC, including Section 124A (sedition), s 121 (waging war against the Government), and s 153A (promoting enmity between different groups on grounds of religion). Imam was also charged under various provisions of the Unlawful Activities Prevention Act, 1967.

In March and April 2022 respectively, Khalid and Imam were denied bail by a Sessions Court in Delhi. They appealed against the Sessions Court’s bail orders at the Delhi High Court. On April 29th, the High Court agreed to hear both appeals together.

On May 6th, Advocate Tanveer Ahmed Mir, arguing on behalf of Sharjeel Imam, stated that FIRs had been filed in Delhi against Imam for the two speeches attributed to him at Aligarh and Jamia. Separate FIRs were filed against him in Uttar Pradesh for his speech at Aligarh Muslim University. The Allahabad High Court granted him bail in the Uttar Pradesh case involving his speech at Aligarh, finding that it contained no call for violence.

Justice Siddharth Mridul asked Mr. Mir to take the Bench through the Uttar Pradesh FIR filed against Imam for his speech in Aligarh. However, Mr. Mir conceded that the FIR was not placed on record. 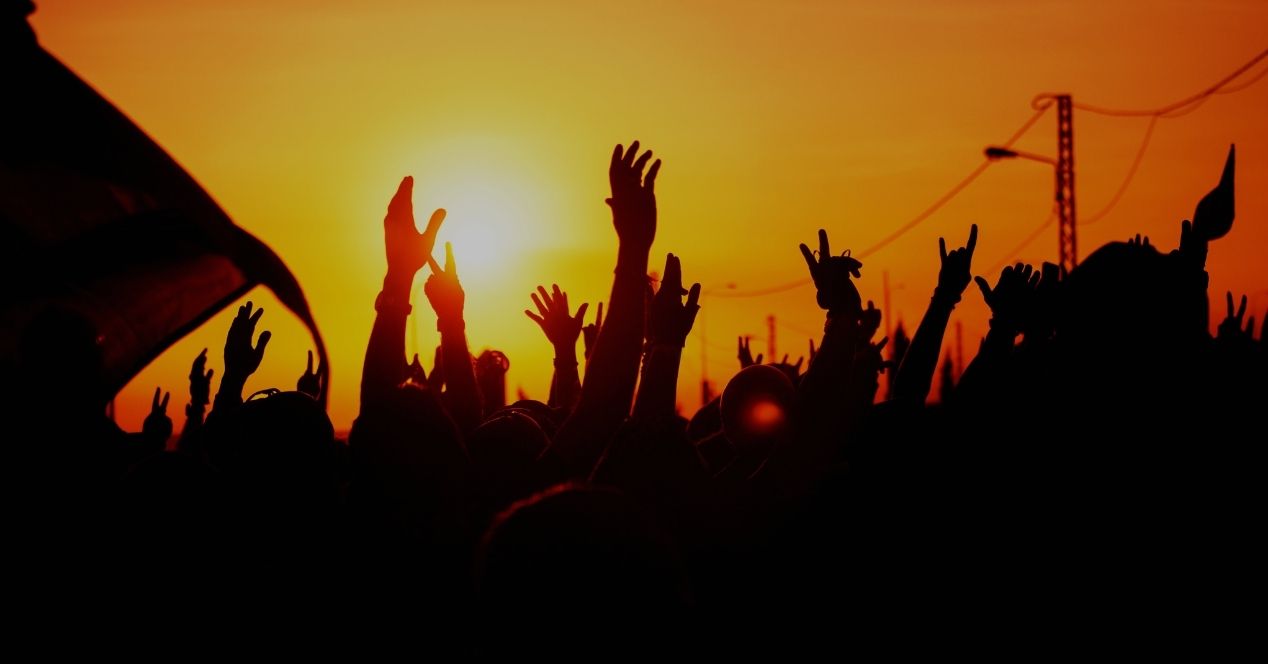 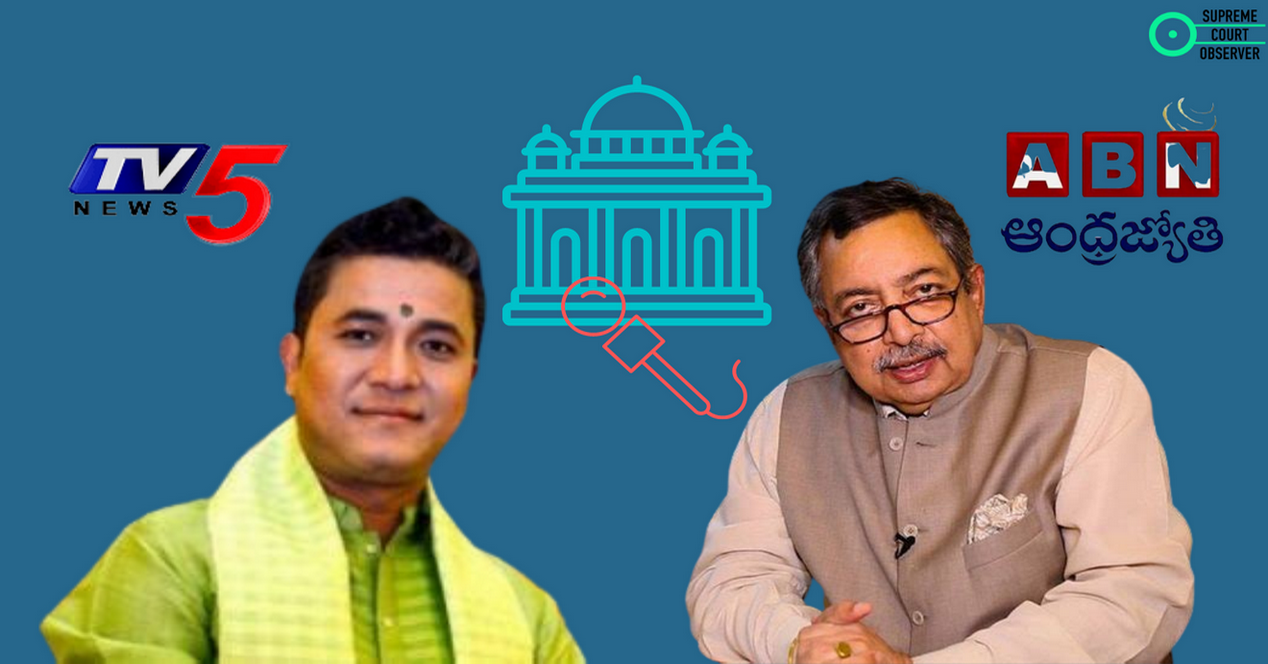 The Supreme Court on Sedition: Regulate or Remove?

The Supreme Court in Kedarnath Singh (1962) restricted the scope of sedition law. Now the constitutionality of the law has been questioned. 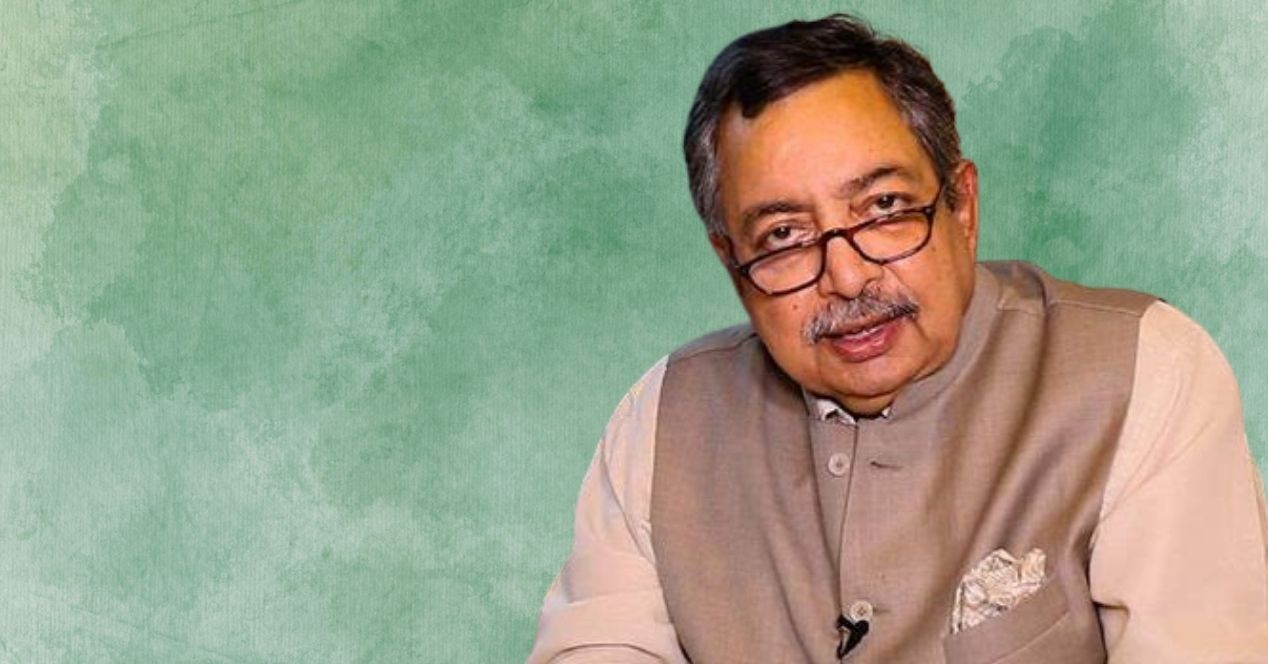