Since the Court removed the option of using the 2011 Census data for OBC reservations, the Maharashtra government attempted to stay the Municipal Elections for three months to collect fresh data. The Maharashtra government submitted that it would hasten the process of collecting data and devising scientific criteria for backwardness. Khanwilkar J  rejected this prayer as well, relying on his March 2021 judgment in Vikas Kishanrao Gawali v State of Maharashtra to say that elections cannot be delayed endlessly.

Khanwilkar J ordered that the 27% seats previously reserved for OBCs should be re-allocated to general category candidates. OBC candidates in Maharashtra will now have to wait five years before they can claim reservations benefits in the next Municipal Elections.

On December 17th, Khanwilkar and Ravikumar JJ ordered seats reserved for OBCs in the Madhya Pradesh Municipal Elections to be re-allocated to the General Category as well, due to lack of data. As State governments struggle to meet the Supreme Court’s requirement of adequate data, OBC reservation policies across the country will continue to be brought under challenge. 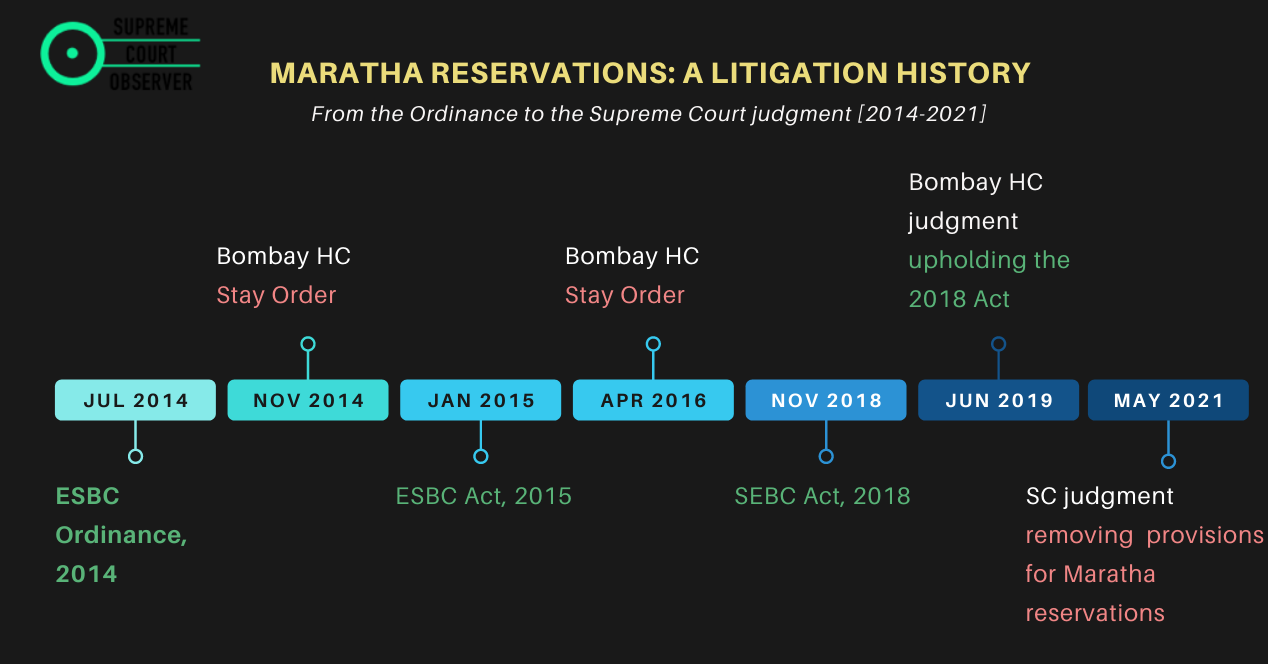 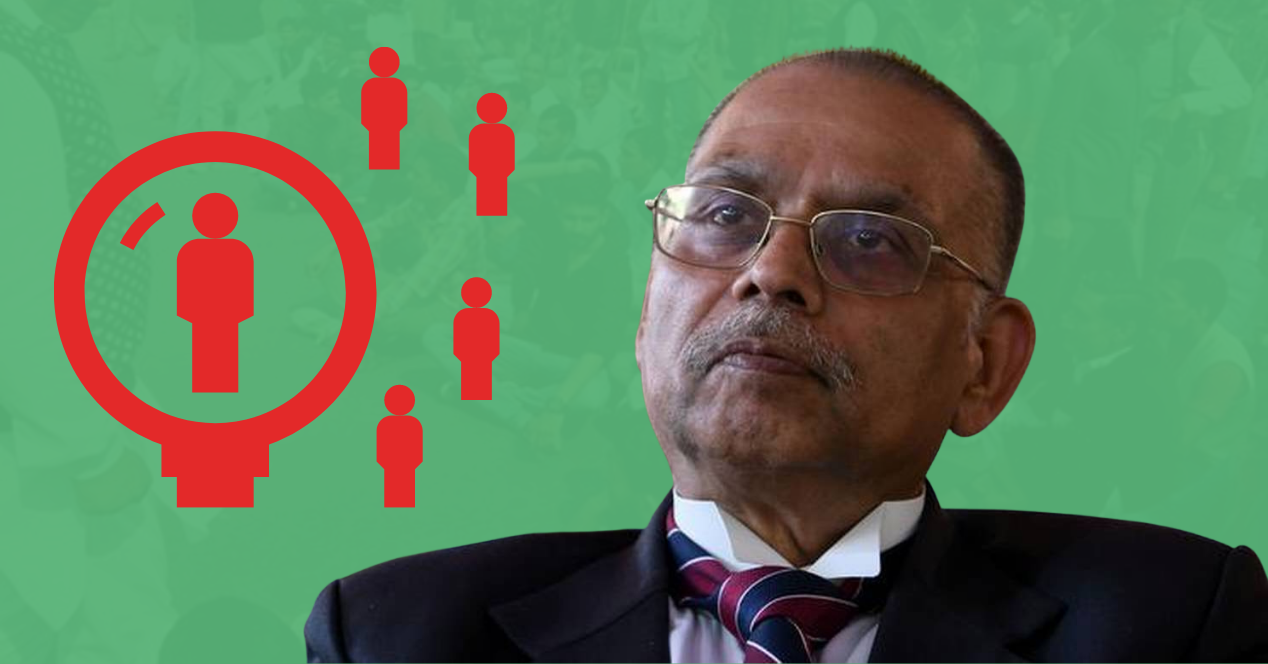 Bhushan J's Maratha judgment pushed the Union to collect contemporaneous data on caste in the country.