Home > Analysis > The Attorney General: Defender of the Constitution or Representative of the Government?

The Attorney General: Defender of the Constitution or Representative of the Government?

The AG’s choice of placing fidelity to the Constitution or the Government can have a significant impact on how the law is shaped.

The Attorney General (AG) is the highest law officer of India. Article 76 of the Constitution of India, 1950 carves an advisory role for AG to counsel the Government in legal matters. The AG is appointed by the President of India, and they hold their position as per the pleasure of the President. This means that there is no specified tenure, and that they hold office unless the President removes them.

Along with being the primary legal advisor, the AG also appears on behalf of the government in the Supreme Court. There have been 15 AGs in India since 1950. Mr. K.K. Venugopal succeeded Mr. Mukul Rohatgi as the 15th AG of India.

Motilal Chimanlal Setalvad was the first AG of India. His term as the AG between 1950 to 1963 remains the longest term served by an AG. As the first Attorney General of an independent and democratic India, Mr. Setalvad was integral to the process of interpreting and establishing the scope of the Constitution of India, 1950. He was also the Chairman of the First Law Commission of India, and created a framework for its functioning.

Mr. Setalvad’s ideas of what the Constitution stood for and his vision for an independent India is indicated by the cases he argued. He represented the Congress before the Punjab Boundary Commission, 1947, which was constituted to determine the boundary demarcation of Punjab during the partition. Mr. Setalvad was of the view that the main criteria for demarcation was the population of Muslims and Hindus in different areas. However, for the sake of the future relationship between Pakistan and India, one also had to look at administrative and economic needs. He argued that physical features and historical considerations were not secondary to religious populations as a criterion for  demarcating national boundaries.

Mr. Setalvad believed that the loyalty of the AG was primarily to the Constitution. He voiced his criticism of actions of the government, if he felt that they were inconsistent with the Constitution. Mr. Setalvad was vocal about the ‘procedural ridiculousness’ in the Boundary Commission hearings, since Sir Cyril Radcliffe, Chairman of the Commission did not hear the arguments of the parties, citing paucity of time as a reason. Mr. Setalvad’s public condemnation of the reprieve granted to Nanavati made at the inaugural session of the Bar Association of India, 1661 also showed his open criticism of the judicial system.

M.C. Setalvad was consistently recorded to be a sharp orator, and as Fali S. Nariman said, with the ability to put across “the best points in the briefest possible space of time”. Justice R.C. Lahoti is also recorded commenting that Mr. Setalvad had an impeccable court demeanor, and never raised his voice or showed any emotion.

Historically, the role of an AG has set a tone for the direction of Indian Democracy. Mr. Setalvad specifically believed that “we have in truth not the supremacy of the courts but the supremacy of the Constitution”. With regards to the Hindu Code Bill, 1953 a constitutional crisis arose when the then President Rajendra Prasad suggested that he could refuse to assent bills that he did not agree with. Mr. Setalvad and Mr. Alladi Krishnaswamy Ayyar were monumental in recognising that the role of the Indian President was akin to that of the British Monarch. That it was the President’s duty to pass a bill that the Parliament has assented to, and to adhere to the advice given to them by the parliament.

The first Attorney General of India emphasised the independent and non-political nature of the position. Among the 14 AGs that have followed, whether that spirit is maintained is to be seen.

Mukul Rohatgi was the 14th Attorney General of India.

Mr. Setalvad exemplified the idea of an AG who protects and furthers the essence and spirit of the Constitution. Mr. Rohatgi, on the other hand, understood the AG to be the counsel representing the government, and not more.

His courtroom demeanor is reportedly direct and persuasive. Mr. Rohatgi, some argue, is known to have an inclination to a cut-throat style of lawyering, rather than one that is substantiated with a ‘deep understanding’ of the law.

When the question of the right to privacy as a fundamental right arose in the Aadhaar case, Mr. Rohatgi argued that citizens did not have the right to privacy as per the existing law. The question arises as to whether the AG has a duty to examine a case with the spirit of the constitution in mind, or whether they are meant to read the law as is, with little scope for evolving the law. Mr. Rohatgi believed in protecting the letter of the law.

His arguments condemning criminalisation of same-sex relations in the Section 377 case were motivated by Mr. Rohatgi’s understanding that the provision carried Victorian values. He has commented since that same-sex marriage is more nuanced in its affect on society, and that it is up to the Parliament to debate its role in India. The surgical approach to law rather than one based on constitutional values can be seen here again.

The AG’s choice of placing fidelity to the Constitution or the Government will have a significant impact on how laws are defended and interpreted by the judiciary. 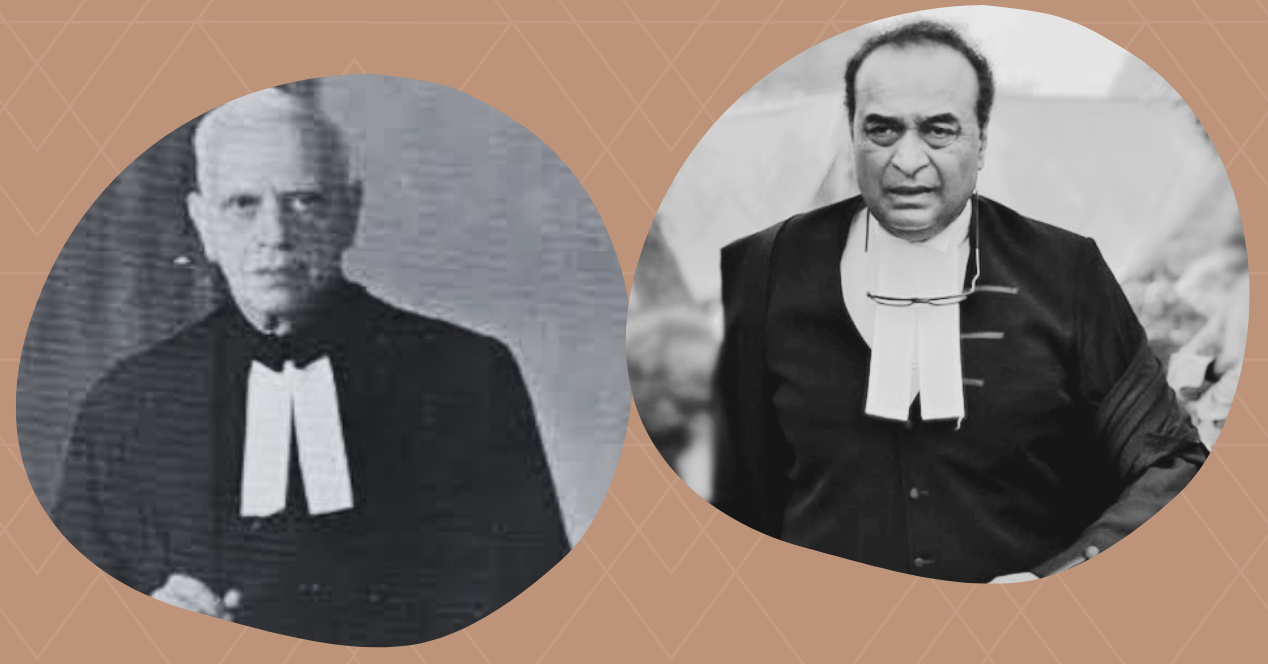 The Attorney General: Defender of the Constitution or Representative of the Government?

The AG’s choice of placing fidelity to the Constitution or the Government can have a significant impact on how the law is shaped.