In the 2021 case of Lieutenant Colonel Nitisha and Ors. v. Union of India, the Supreme Court discussed the importance of understanding systemic discrimination and inequality in the context of promotion practices in the Armed Forces. The facts in brief are as follows. Until February 2020, women were not allowed to be appointed as Permanent Commissions in the Indian Army.

Instead, they were appointed to be Short Service Commission officers whose tenure was limited to 10 or 14 years. Permanent Commissions on the other hand, allowed officers to work all the way until the age of retirement. In 2020, in the case of the Secretary Ministry of Defense v. Babita Puniya the Supreme Court held that women cannot be categorically excluded from these positions, and that the armed forces cannot have gender discriminatory hiring or recruitment practices.

Following this, a selection board was formed to facilitate the appointment of female Permanent Commissions. Although the criteria applied by the selection board was largely similar to that of the male officers, some of the factors were unfavourable to women applicants. 86 petitioners moved to the Supreme Court alleging gender-based discrimination.

Now the grounds for this were that firstly, the medical fitness criteria established by this board tested the fitness of the female applicants at their current age. The male officers had had their fitness tested at 10 or 14 years into their service. The women had been allowed to serve beyond 14 years as Short Service Commission officers as a temporary measure after the 2010 Delhi High Court decision.

10 years after that, when the selection board was finally formed as per the 2020 Supreme Court decision, it had been way beyond 14 years. There had been significant delay for the female applicants. They were made to undergo fitness exams at an age far beyond the age when male officers were tested.

Secondly, the selection process required Annual Confidential Reports or ACRs to be drafted for the applicants. These reports were supposed to determine whether an applicant was worthy of the Permanent Commission. The petitioners argued that these tests were not done with the same diligence as it was done for the male officers.

Thirdly, various optional training modules were not open to women. In the cases where they were, women had no incentive to apply for them since they were not granted Permanent Commissions. In order to establish a competitive merit system, the selection board applied the lowest mark attained by male officers as the cut-off benchmark for the women officers to get a Permanent Commission.

The two-judge bench, comprising Justice Chandrachud  and Justice M.R Shah held that the promotion practice of the Armed Forces amounted to indirect discrimination. Justice Chandrachud  laid down five principles to understand what this indirect discrimination meant. These principles are largely derived from a comparative study of foreign jurisprudence.

First, discrimination can be a consequence of not just intent, but unconscious biases and existing structures that perpetuate an unjust status quo. The second principle States that indirect discrimination occurs when there’s an effect of unfair treatment. Intent is an irrelevant factor. Third, the evidence required can, but need not necessarily be statistical or across a particular quantitative threshold.

The fourth principle states that a two step inquiry should be adapted to assess discrimination. Along with assessing whether a disproportionate effect on a particular group has occurred, the court must also look at whether law has had an effect of ‘reinforcing, perpetuating or exacerbating’ disadvantage.

With regards to this case, the Court held that medical fitness should be tested at 10 to 14 years of service. And any delay that has occurred in allowing women into Permanent Commissions cannot disadvantage the women themselves. It also stated that the lack of opportunities in the past must be kept in mind while assessing the ACRs. 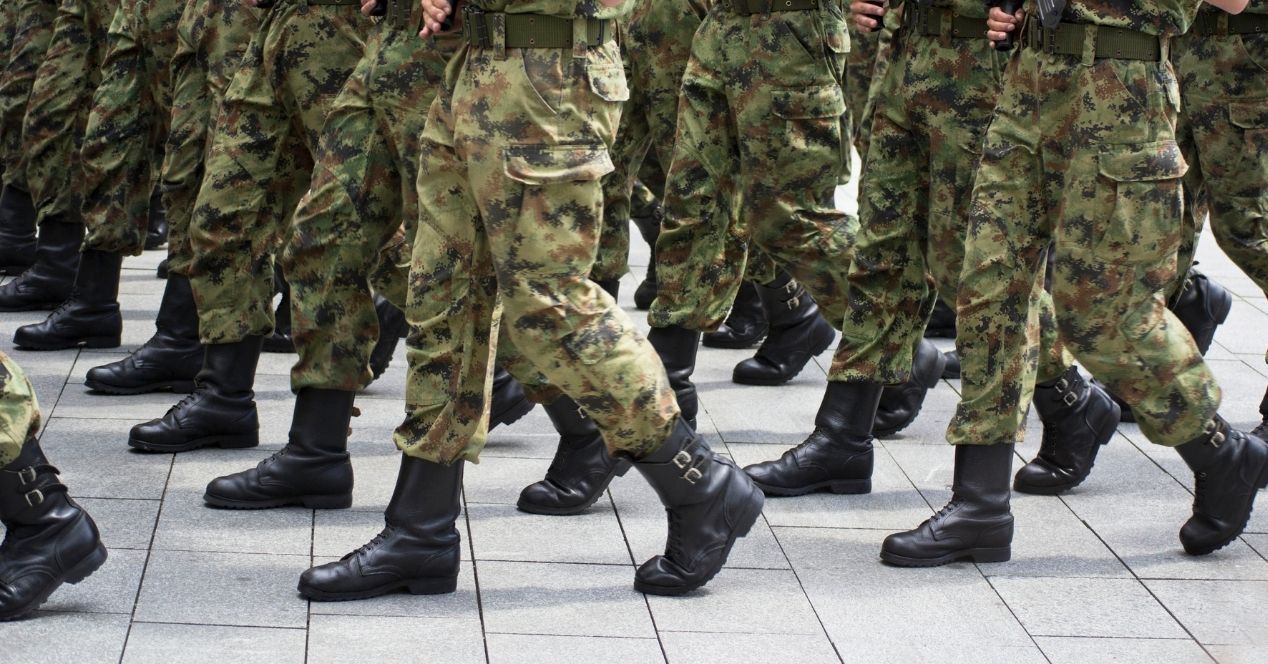 The Court held that the manner of granting women officers Permanent Commission in the army reflected indirect and systemic discrimination. 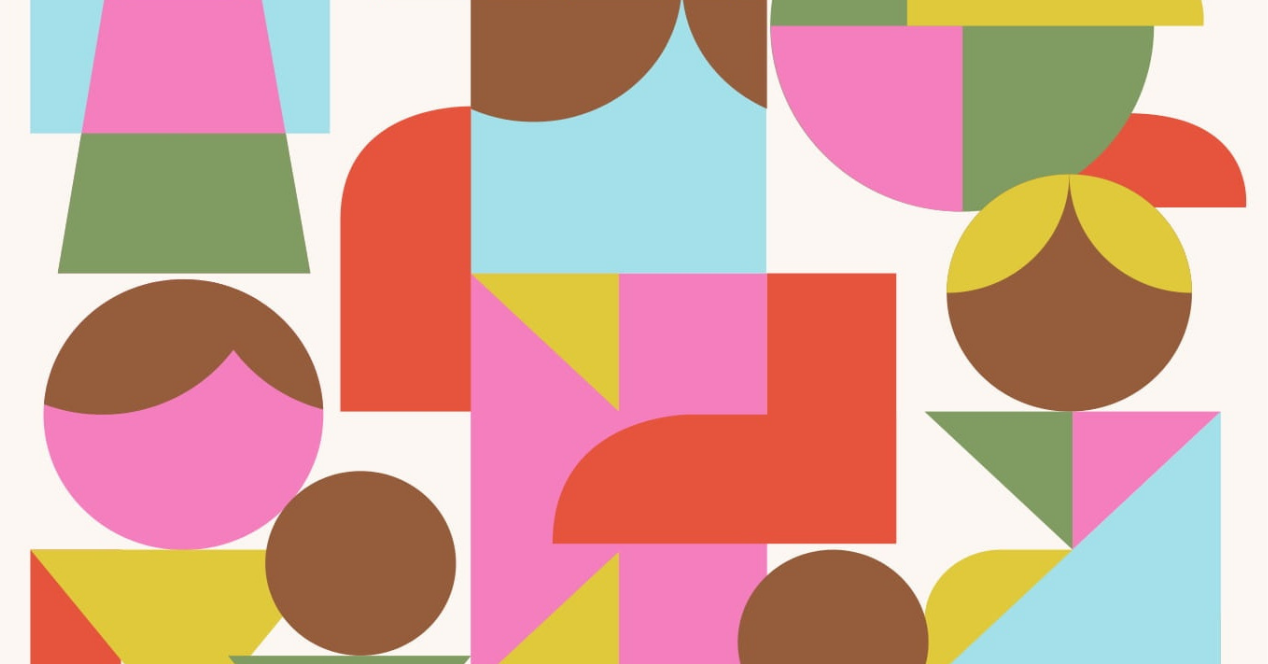 Feminist Discontentment and the Jurisprudence of Indirect Discrimination

In her book, Sheryl Sandberg suggests that companies are better when women have a seat at the decision-makers table. 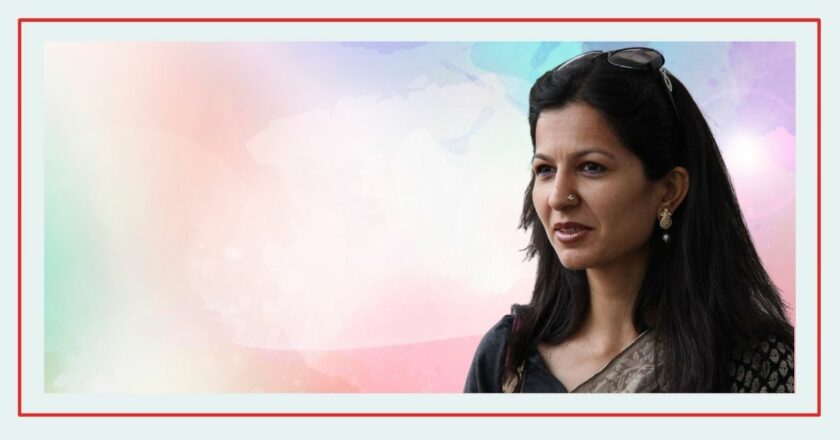 Senior Advocate Jayna Kothari critically examines the Vikash Kumar judgment and how it shapes the future of disability rights in India.