On August 22nd, 2022, a 2-Judge Bench of the Delhi High Court comprising Justices Siddharth Mridul and Rajnish Bhatnagar heard arguments by the Delhi Police against arrested activists, Umar Khalid and Sharjeel Imam, over their alleged involvement in the 2020 Delhi riots.

Sharjeel Imam was arrested over two speeches delivered by him—at Aligarh Muslim University on January 16th, 2020, and at Asansol on January 22nd, 2020. He is charged under various sections of the IPC—Sections 121 (waging war against the Government), 124A (sedition), and 153A (promoting enmity between different groups on grounds of religion). He is also charged under various provisions of the Unlawful Activities Prevention Act, 1967.

Special Public Prosecutor Mr. Amit Prasad, appearing on behalf of the Delhi Police, began his arguments by highlighting the speeches that formed the basis for Mr. Umar Khalid and Mr. Sharjeel Imam’s arrests. Mr. Prasad pointed out that the accused’s speeches dealt with controversial themes including the Citizenship Amendment Act (CAA), Triple Talaq and Babri Masjid. He argued that the speeches were connected to the sequence of events that led to the infamous Delhi riots and were indicative of their guilt.

Mr. Prasad spent close to two hours reading out Sharjeel Imam’s allegedly inflammatory speeches. First, he read Mr. Imam’s speech from January 16th, 2020, made at Aligarh Muslim University, in which Mr. Imam allegedly spoke about cutting off Assam and other north-eastern states from the rest of India.

Mr. Prasad then proceeded to read out Mr. Imam’s speech from January 22nd, 2020, made at Asansol. He highlighted a statement allegedly made by Mr. Imam claiming that the ‘army will have to be deployed’ while addressing an anti-CAA demonstration—Mr. Prasad claimed that this statement indicated the intent of the accused to instigate disruptive activities.

After reading Mr. Imam’s speeches, Mr. Prasad sought the Bench’s permission to read a speech by Mr. Khalid. He wanted to read the speech even though it had already been read to the Bench in an earlier instance. ‘You want to read it in your way?’, Justice Bhatnagar questioned. Mr. Prasad responded by saying that speeches indicated the flow of events beginning from January 16th, 2020.

After a brief discussion among themselves, the Bench adjourned for the day. The Court will resume hearing arguments on the matter at 2:30 PM tomorrow. 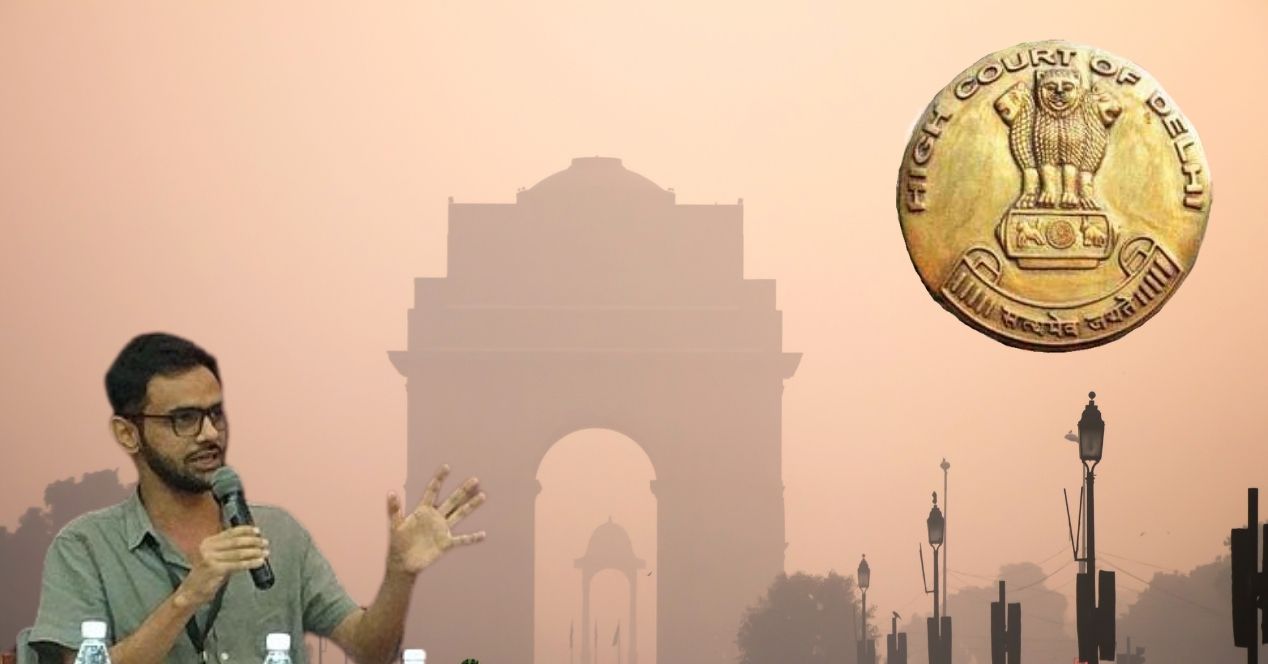 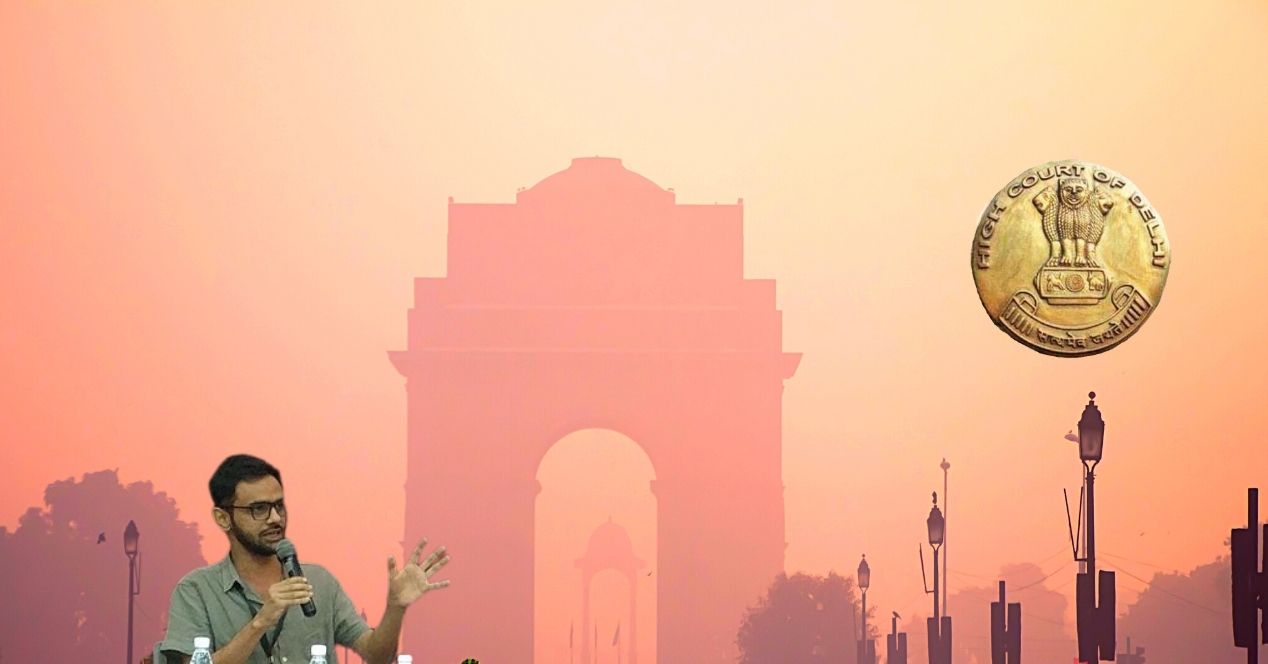