What is a Typical SC Judge’s Career Path?

Data reveales that High Court judges who were advocates hold more Supreme Court positions than those from the subordinate judiciary.

In a previous post, we looked at the increase in the share of High Court (HC) judges who came from the subordinate judiciary. In this post, we look at the professional background of Supreme Court (SC) judges.

In 1993, the method by which judges were appointed changed. Before this, the Union government appointed judges with the Chief Justice of India’s ‘concurrence’. There were no established rules on how the concurrence should be determined. In 1993, the Supreme Court held that a ‘collegium’ should be formed to make recommendations for appointing SC judges. This would comprise the Chief Justice and the 4 most senior judges of the SC. This change in the appointments process seems to have changed the odds of becoming an SC judge for different professional backgrounds.

Among the sitting SC judges, only Justice Bela M. Trivedi has served as a subordinate judge before her elevation to the Gujarat High Court. Justices U.U. Lalit and P. Narasimha were elevated directly from the Bar. The remaining 30 sitting judges of the Supreme Court were High Court judges who were advocates. 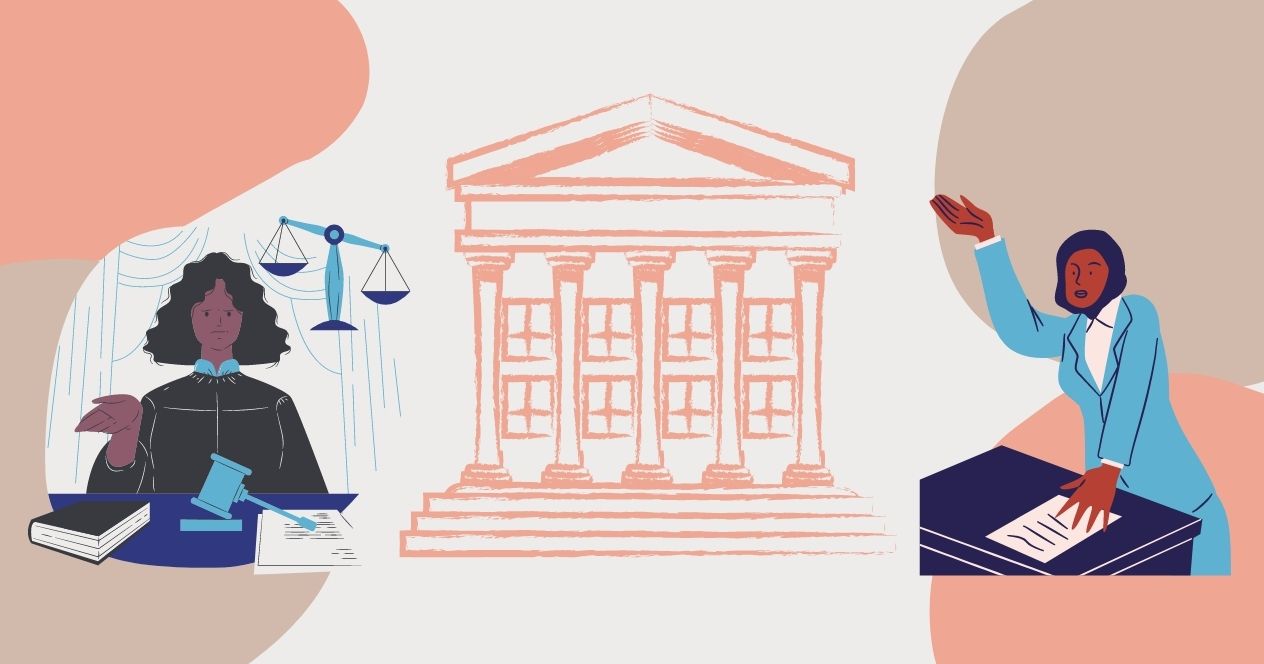 43.6% of HC judges have been appointed from the subordinate judiciary and the remaining 56.4% were appointed directly from the Bar. 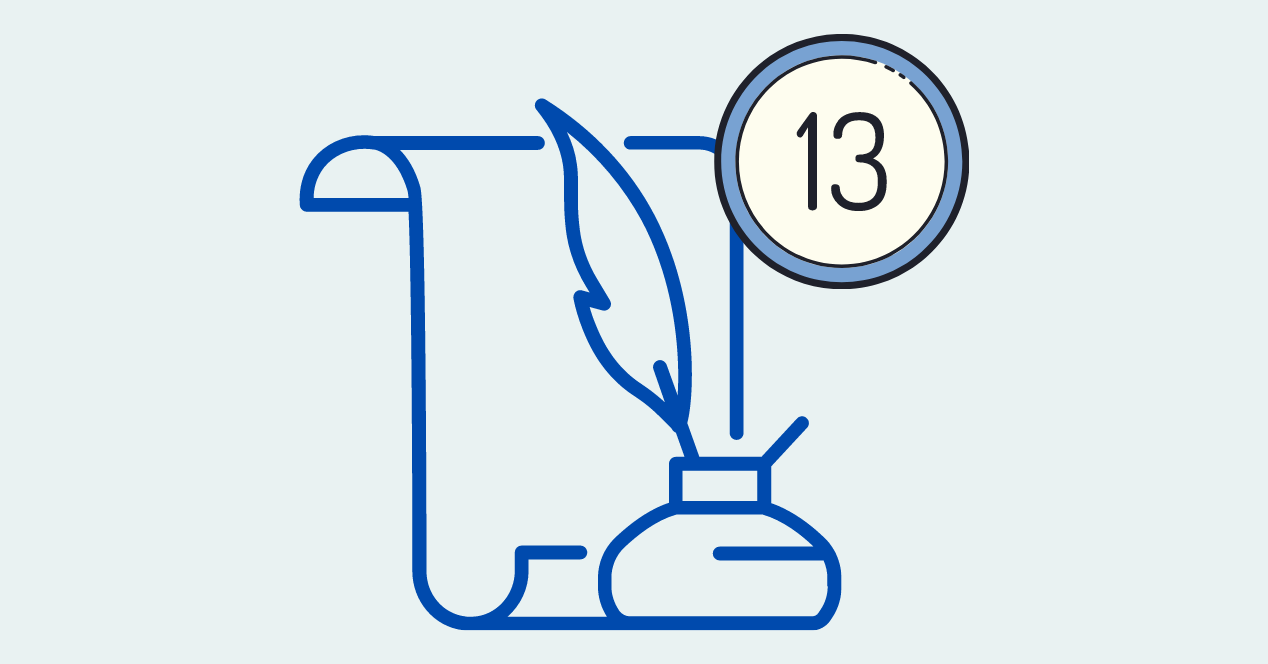