In the aftermath of the Bombay terror attacks, the Union government enacted the UAPA Amendment Act, 2008. The Amendment introduced Section 43D (5), which required a Court to deny bail if there were reasonable grounds to believe that the case against the accused was prima facie true. The provision made bail difficult to secure, since it required the Court to assess guilt only by looking at the charge sheet prepared by the National Investigation Agency (NIA). The accused cannot provide any evidence outside the chargesheet in their defense. 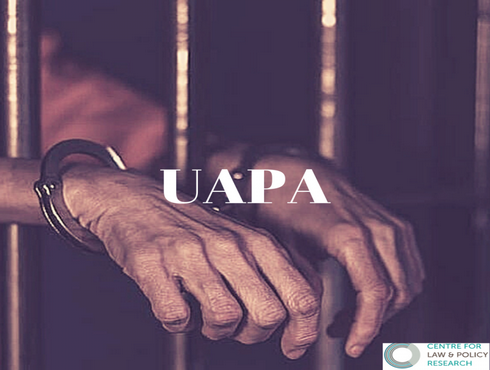 Angela Sontakke spent nearly five years in custody on charges of spreading separatist Maoist ideology with the Golden Corridor Committee of the banned CPI-Moaist group. A Bench consisting of Gogoi and Pant JJ granted Sontakke bail in 2016, stating that the alleged offence must be balanced against how long the accused had suffered in jail, and how likely a swift trial was. In effect, the Court granted Sontakke bail in spite of Section 43D (5), based on the Court’s 1996 Shaheen Welfare Association judgment, in which it was held that the stringent bail conditions in special criminal legislation could be justified only if swift trial took place. If there was inordinate delay, then the Article 21 rights of the accused would be violated, and bail would have to be granted. The same precedent was followed to grant bail to Bhima Koregaon accused Sagar Tatyaram Gorkhe in 2017. 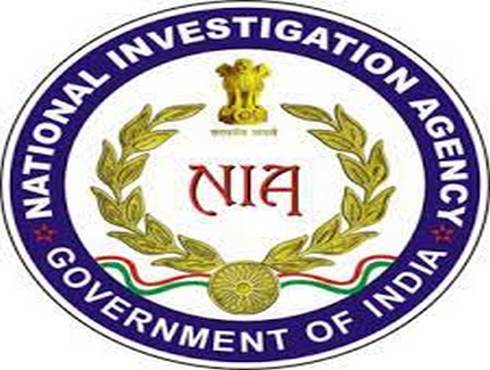 Khanwilkar J, writing for himself and Rastogi J, provided the Court’s first interpretation of Section 43D(5) in the 2019 Watali judgment. Setting a rather narrow limit for the Court’s discretion to grant bail, the Bench held that the ‘degree of satisfaction’ the Bench must have while determining if a prima facie case exists for bail is ‘lighter’ under the UAPA than in other criminal legislations. It was also held that the Bench cannot venture into the merits and demerits of the case while assessing bail. Effectively this means that the Court must accept the NIA’s version of events, and makes bail hard to secure after the NIA has framed charges because assessing any exculpatory evidence provided by the accused would be an inquiry of merits. 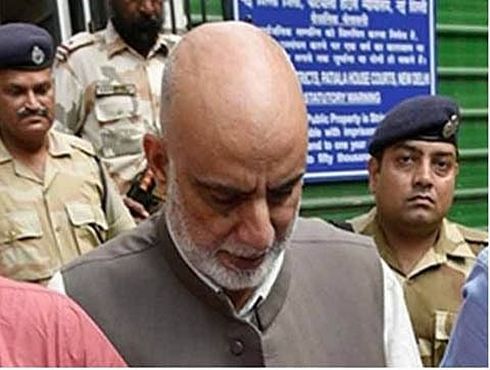 In February 2021, the Court was determining whether the Kerala High Court had erred by granting bail to Najeeb on account of a violation of his Article 21 rights due to prolonged incarceration. Notably, the High Court had not discussed the bail limits set out in Section 43D(5) at all. The Supreme Court held that the provision does not ‘oust the ability of the constitutional courts to grant bail on grounds of violation of Part III of the Constitution’. In doing so, the Bench carved out some relief from the stringent reading of the bail provision in the Watali judgment, but did not overrule it. 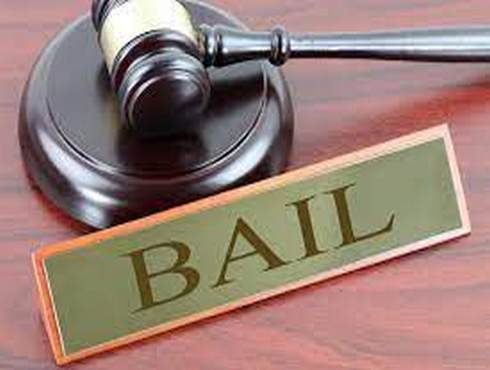 In June 2021, the Delhi High Court granted bail to three student activists arrested for inciting the North-East Delhi violence under the UAPA. The High Court observed that while the bench cannot discuss merits in bail proceedings as per Watali, it also cannot discuss the inferences drawn by the NIA based on evidence in the chargesheet. So, the Bench must separate the actual evidence from the inferences. This was a rare instance in which bail was granted on the basis that the NIA had failed to make a prima facie case against the accused. The general trend, as indicated above, is to grant bail on account of delays in trial, hence requiring accused persons to spend years in custody before they can secure bail.

The Supreme Court did not interfere with the bail order, but it stayed the application of the judgment to the extent that it interprets Section 43D(5). The High Court judgment cannot be used as precedent until the Supreme Court decides its validity. 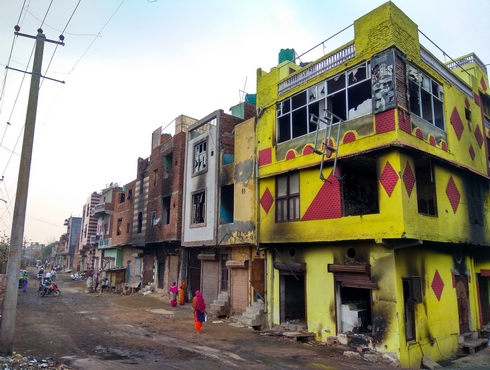 In November 2021, two lawyers and a journalist filed a petition before the Supreme Court challenging the constitutional validity of Section 43D(5). The petitioners had been booked under the Act due to their social media comments about the violence against religious minorities in Tripura. The petitioners argue that Section 43D(5) is vague, gives overwide powers to the NIA and has a ‘chilling effect’ on free speech.

A three-judge Bench led by CJI Ramana ordered the Tripura police to not take coercive action against the accused, and has issued notice to the Union government on the constitutionality challenge. 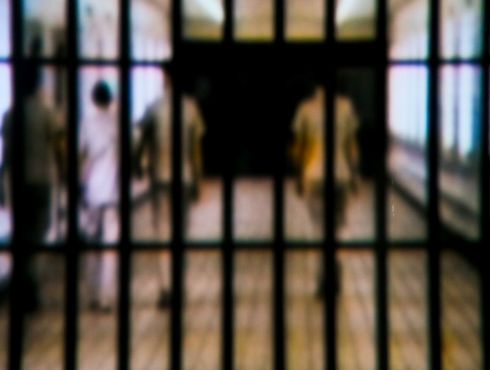 On October 18th, 2022, a 2-Judge Bench of the Delhi HC rejected student activist Umar Khalid’s bail plea over his alleged involvement in the 2020 Delhi Riots. The Bench found Mr. Khalid’s alleged participation in terrorist activities and criminal conspiracy, under the UAPA, to be true at face value. The prosecution heavily relied on conversations and comments on a WhatsApp group to argue their case against Mr. Khalid. The Delhi HC rejected his bail plea after eight months of hearings. 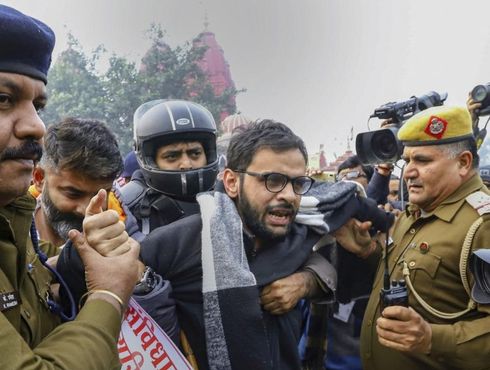