The quick hearings and fast disposal of Setalvad's bail application indicates a shift in the SC's attitude.

After two tense days of hearings, the Supreme Court granted interim bail to human rights activist Teesta Setalvad. She has been in custody for over 2 months on charges of forgery and falsification of evidence in the 2002 Gujarat riots investigation.

Retd. Justice Khanwilkar’s Judgment from last June, upholding the clean chit given to the Gujarat riots accused, was quoted in the FIR for Setalvad’s arrest. In this Judgment, Justice Khanwilkar repeated Solicitor General Tushar Mehta’s view that Setalvad must be tried for conspiracy to ‘keep the pot boiling’.

Two months later, CJI Lalit appears to be taking the Court in a different route. The quick hearings and fast disposal in this case, for one, show a shift in the Court’s attitude. In the past, the Court has been easily convinced to grant long adjournments in sensitive cases, often at the request of the Solicitor General.

This time, however, Mr. Mehta, representing the State of Gujarat, faced a volley of tough questions from the Bench.

CJI Lalit asked why the Gujarat HC granted the State government 6  weeks to respond to Ms. Setalvad’s interim bail plea. According to him, this was an excessive amount of time, during which the accused would have to remain in custody.

The Bench asked how many days Ms. Setalvad was interrogated while in police custody and what the police found through the questioning? The Court’s concern was clear—keeping Ms. Setalvad in custody  any longer would not benefit the investigation in any way.

SG Mehta tried a range of strategies to convince the Court to keep Teesta in custody. First, he argued that the Supreme Court would set a ‘dangerous precedent’ if they interfered—the SC usually sits out of proceedings while they are pending at the High Court, according to him. Second, he argued that Setalvad’s crime was serious. He alleged that she conspired to ensure that over 70 people would wrongly be given the death sentence.

In the end, Mr. Mehta’s arguments failed to convince the Court.

What now? Teesta will be released on bail tomorrow, September 3rd. She must surrender her passport and fulfill any bail requirements that the HC sets for her.

However, the SC only granted interim bail. Ms. Setalvad will be free until the Gujarat HC decides her pending regular bail application.

SG Tushar Mehta faced a volley of tough questions from the Bench. Tomorrow's hearing will decide whether Ms. Setalvad will secure bail. 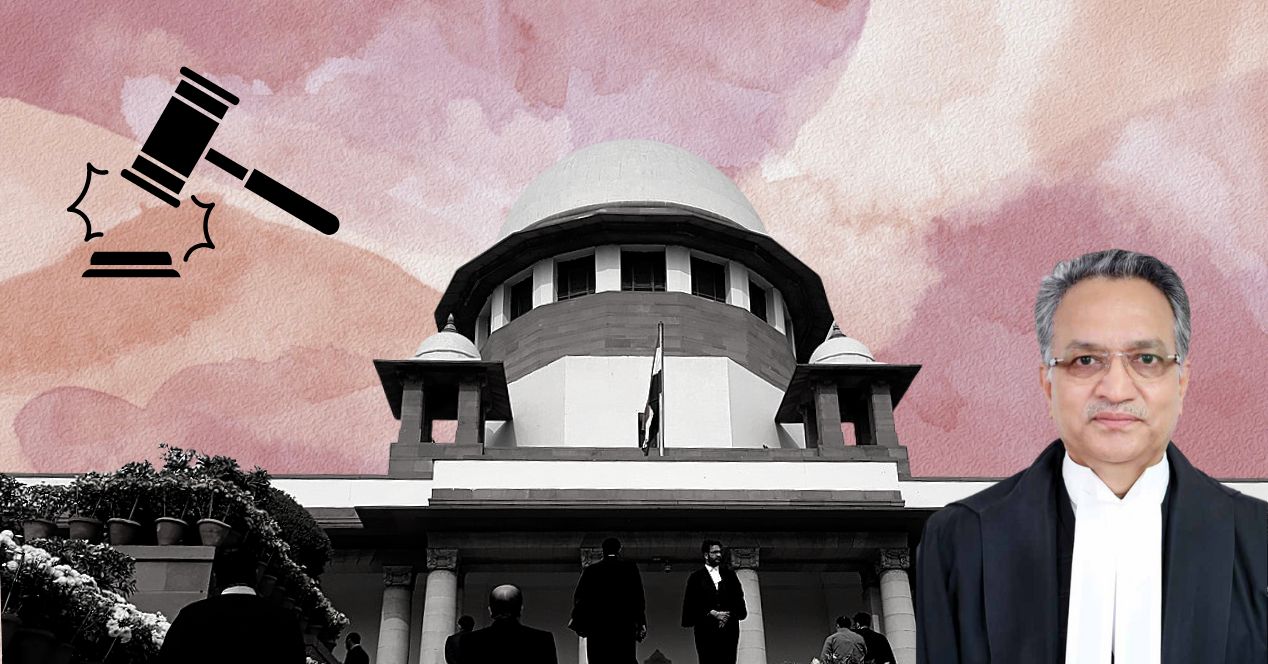 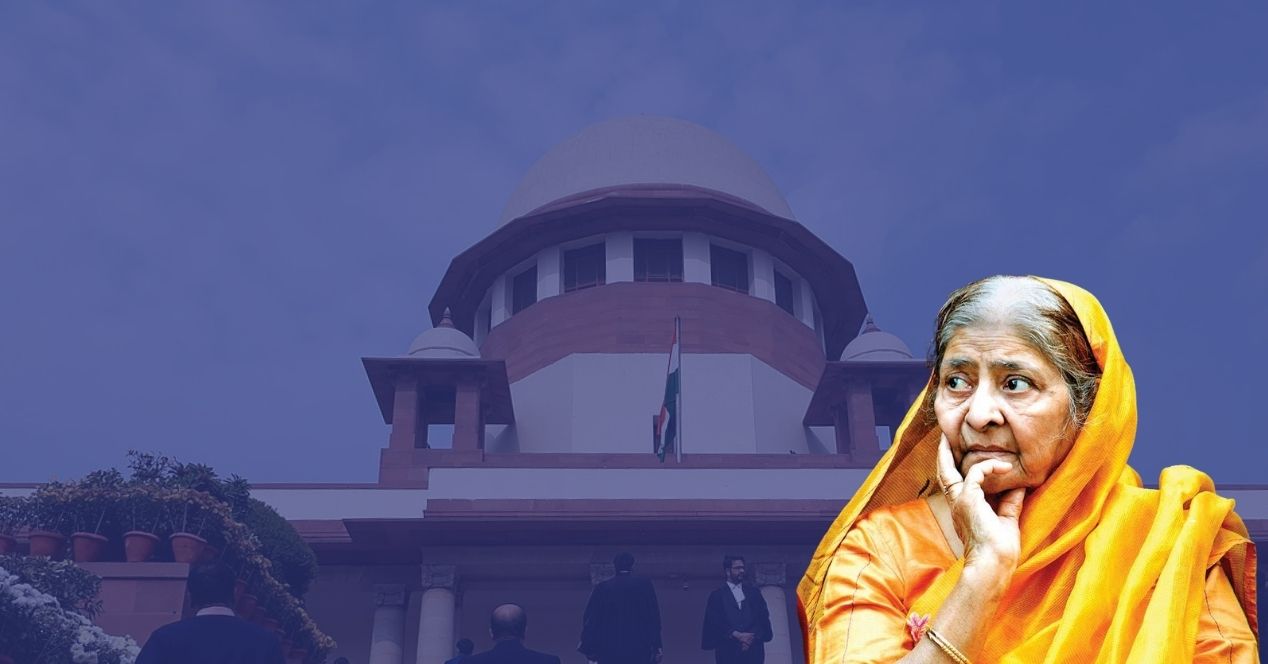