11% of Cases Filed Before the SC are Admitted

Only 11% of cases filed before the Supreme Court proceed past the admissions stage to the regular stage of hearings.

When a case is first filed (‘instituted’) at the Supreme Court of India, it is heard at the ‘admissions’ stage.  At the admissions stage, the Court decides whether to ‘admit’ the case. If a case is admitted, it means that it is allowed to advance to the ‘regular’ hearing stage.

Cases at the admissions stage are mainly ‘Special Leave Petitions’ (SLPs), which are appeals against judgments of other courts. The Court decides to admit an SLP when there is an exceptional circumstance and a ‘grave or substantial injustice’ has occurred. However, data shows that a resounding majority of cases are disposed of at the admissions stage. The Court is currently encumbered by a staggering 70,000 pending cases, with a steadily increasing pendency rate. Yet, the Court spends a significant portion of time on cases that do not proceed past the admissions stage, leaving less time for it to decide on important issues. 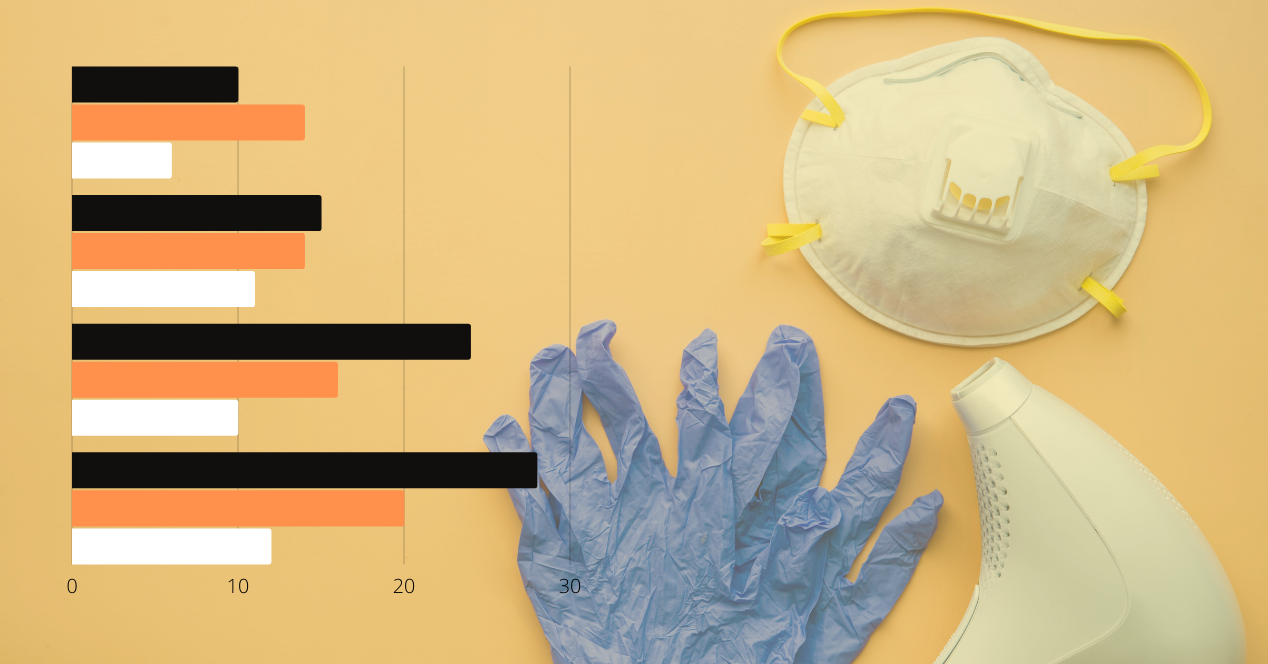 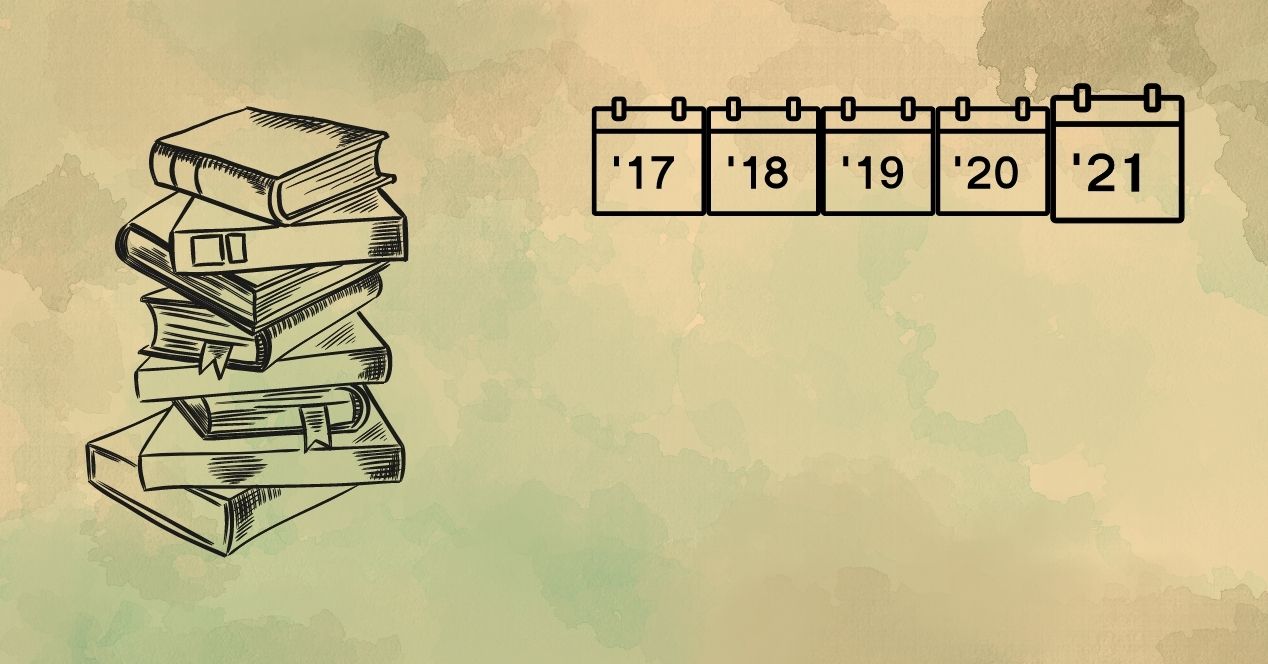