Justice Subhash Reddy retired today after three years and two months at the Supreme Court. He was elevated in November 2018.

Reddy J has been on the Bench for important pending cases before the Supreme Court. This includes the Sabarimala Review where a nine-judge Bench is yet to decide the overarching constitutional questions on the Freedom of Religion under Articles 25 and 26. He is also on the Bench in Yasmeen Zuber Ahmad Peerzade v Union of India where the Court will decide whether practices prohibiting the entry of women into mosques violates the right to equality.

He was on the nine-judge Bench in Goolrokh Gupta v Burjor Pardiwala where the Court will decide if a Parsi woman loses her own religious identity after solemnising her marriage under the Special Marriage Act.

Reddy J was on the Bench deciding the constitutionality of the Presidential Orders that removed Jammu and Kashmir’s special constitutional status under Article 370 in 2019. The challenge remains pending. 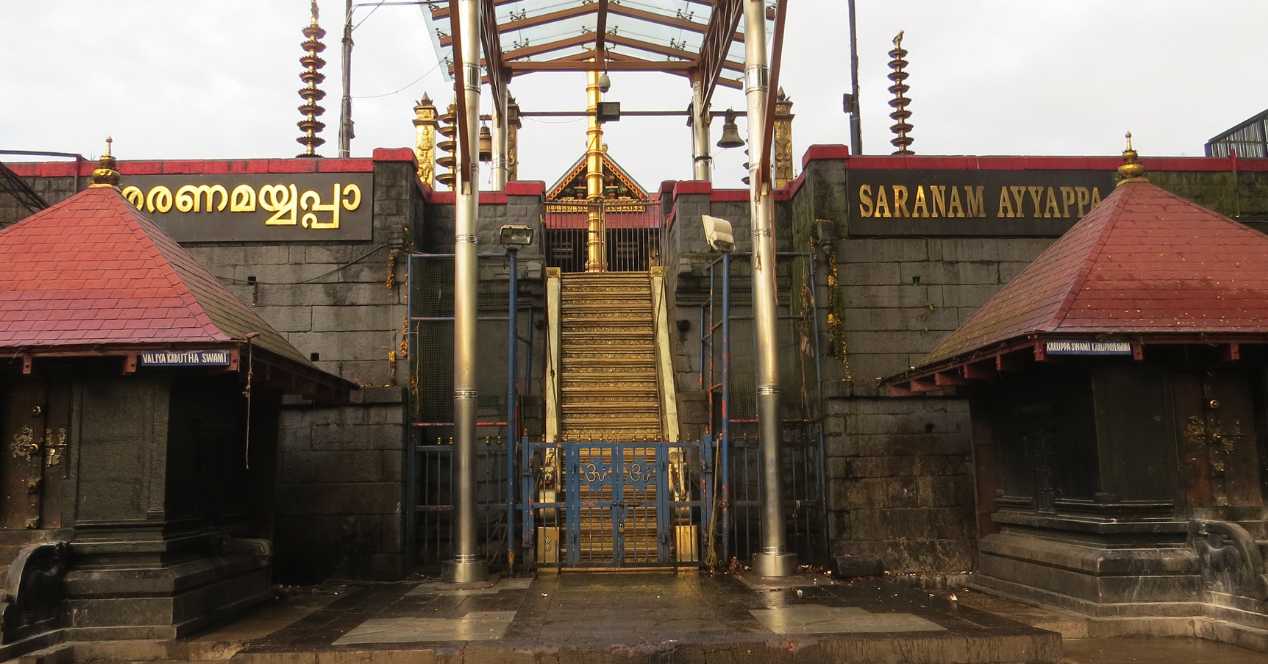 DESK BRIEF: A nine-judge Referral Bench has ruled that the Court can refer questions to a larger bench in a review petition.

Let’s All Go to the Temple

DESK BRIEF: Over three months after its decision, the Supreme Court's nine-judge referral bench in Sabarimala publishes its reasons