On March 28th, Justices Nageswara Rao and B.R. Gavai directed all State governments and Union Territories (UTs) to apprise the National Commission of Child Protection Rights’ (NCPCR) of local modifications needed to implement its policy for identifying, rescuing, and rehabilitating children living on the streets.

The Court had previously directed the NCPCR to devise the policy after amicus Advocate Gaurav Agrawal pointed out that there was no uniform standard for the care of India’s street children. The NCPCR submitted its suggestions on 17th February, 2022.

As noted by this reporter in previous hearings, the concerns of trafficked children caught the Court’s attention in an earlier suo motu case. In those proceedings, the Court attempted to ensure that during the pandemic children in protection homes were treated in accordance with the Juvenile Justice Act, 2015. The Court’s concern soon extended to include children yet to be rehabilitated from the streets into child protection homes.

The NCPCR’s policy suggestions specify the responsibilities of all relevant officials in caring for children living on the streets. The suggestions also list immediate services that the States and UTs must provide to such children. Finally, the suggestions enumerate additional measures to protect children who have been victims of sexual abuse, child labour, trafficking, and drug peddling.

The NCPCR informed the Court today that Chattisgarh was the only State to respond to its suggestions since the last hearing in February 2022. No other State had responded with modifications or plans for implementation. The Bench directed States and UTs to respond in two weeks. If they fail to do so, the Bench indicated that it would mandate that the NCPCR’s suggestions are followed to the extent required by the Juvenile Justice Act.

Amicus Mr. Agrawal also pointed out that the NCPCR had reported discrepancies in the States’ and UTs’ attempts to rehabilitate children who had lost their parents to COVID-19. Specifically, he stated that a large number of such children had been left out of the identification and rehabilitation process. On Mr. Agrawal’s insistence, the Bench asked State Governments to submit status reports on the identification, rehabilitation, and education of these children.

The case will be heard next in two weeks.

To read more of SCO’s incisive journalism on children in protection homes during COVID-19, click here. 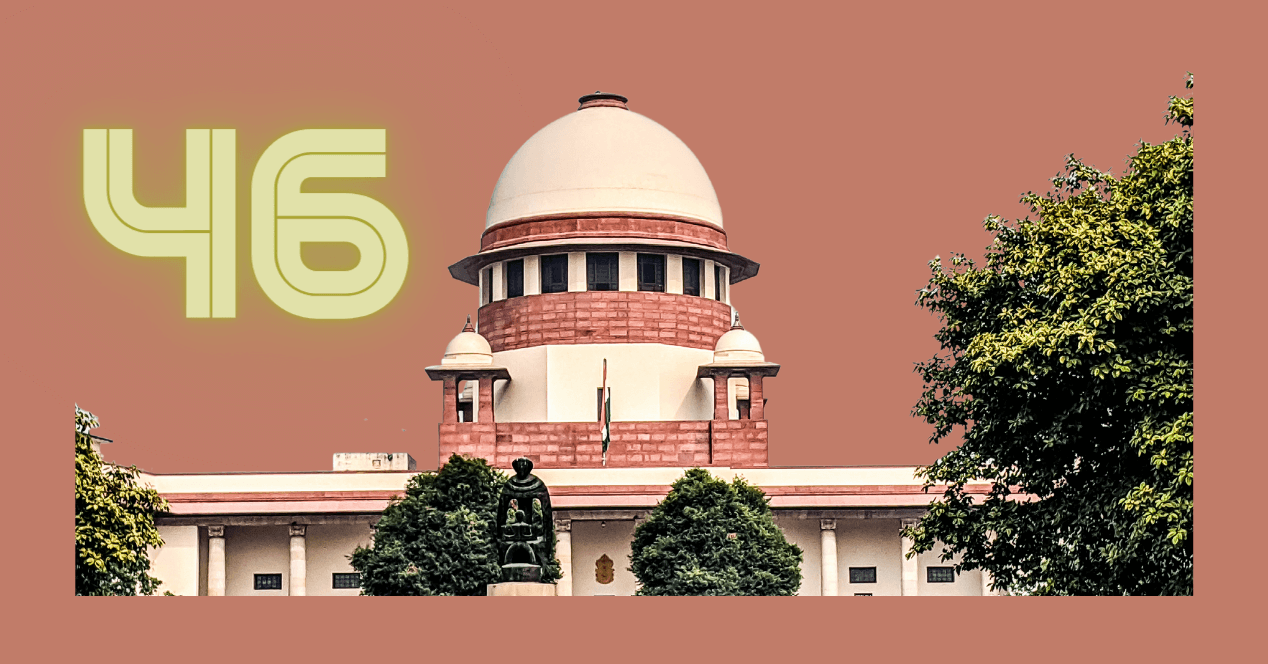 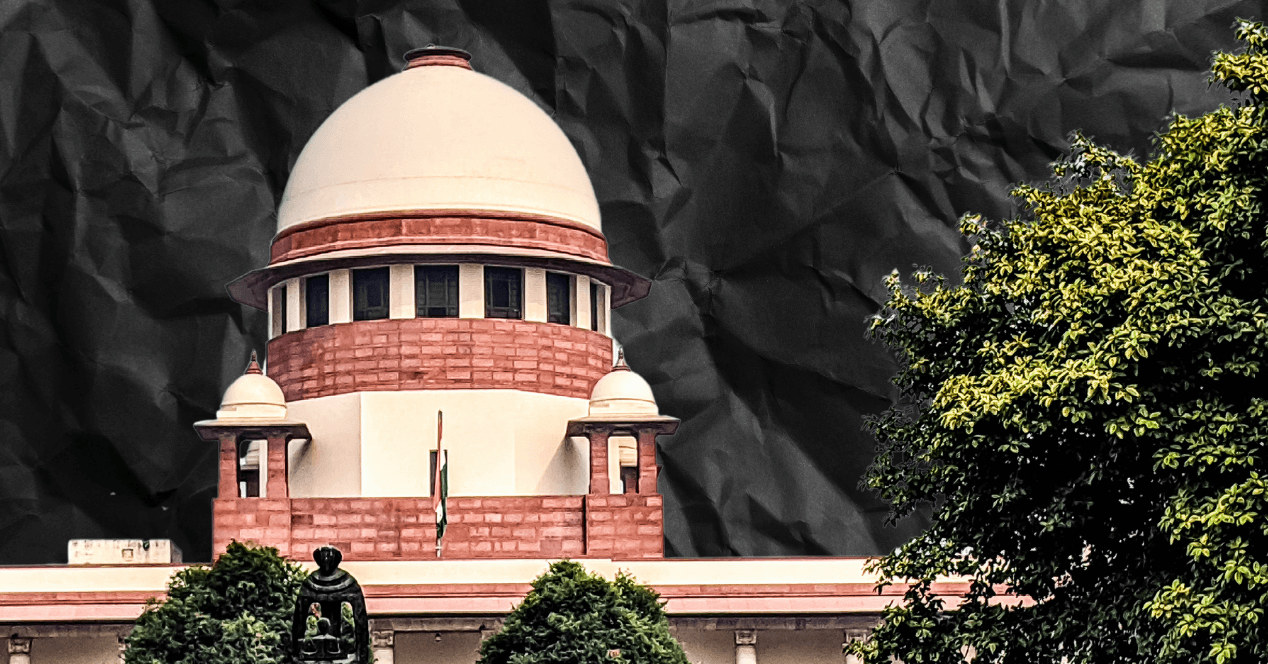 This post looks into more frequent use of Suo Motu petitions.