Home > Analysis > Looking Ahead: The Court in February 2022

Looking Ahead: The Court in February 2022

The SC is expected to hear key cases on PMLA, state-wise grant of minority status, the IT Rules, and Delhi Police Commissioner's appointment

January was an eventful month at the Supreme Court. The Court delivered Judgments on significant constitutional issues such as reservations in PG NEET admissions, reservations in promotions for SC/STs, and the suspension of MLAs in Maharashtra.

As we hobble cautiously into February amidst the Third Wave of the pandemic, the Court is expected to hear cases on key questions while continuing to provide relief during the pandemic.

With a shift to virtual hearings prompted by the resurgence of the COVID-19 virus last month, it is uncertain when physical hearings will resume. As of last week, 13 Judges and hundreds of Court staff tested positive for COVID-19. However, in line with its interventions during the First and Second Waves of the pandemic, it appears as though the Court in February will continue to provide relief to citizens during the Third Wave. For instance, in the past week, the Court issued an Order on video conferencing facilities for child witnesses who are unable to testify in court because of the pandemic.

The Court shall continue to hear arguments on the scope of the Enforcement Directorate’s powers under the Prevention of Money Laundering Act, 2002. Over 80 petitions, many filed by prominent members of the Opposition Party, have challenged the ED’s untrammeled powers under the Act. So far, Senior Advocates Kapil Sibal  and Siddharth Luthrahave contended that the ED must be governed by the provisions of the Code of Criminal Procedure, 1973 while exercising its police powers so that the Fundamental Rights of suspects may be protected.

Hearings in this case will stretch into February. The bail provisions under the PMLA, rules of search and seizure and the manner of amendments to the Act are likely to be the focus of the pending hearings.

In February, the Union is expected to submit a counter affidavit to a petition filed by BJP politician and activist Ashwini Kumar Upadhayay, who argues that States governments must be empowered to determine minority status of communities within their territory.

Mr. Upadhyay argues that the current practice of recognising minorities only at the national level discriminates against Hindus, as Hindus form the minority in several Indian states.

The Union has dragged its heels in submitting a counter to this petition. Expressing its frustration at this delay by imposing costs, the Court on January 31st granted the Union two weeks to file a counter in this case.

Whatsapp, digital media companies and OTT platform Netflix have filed petitions in High Courts across the country challenging the IT Rules for violating privacy and placing arbitrary and unreasonable restrictions on the Freedom of the Media.

The Union Government had asked the Supreme Court to transfer four petitions filed by digital media companies and OTT platforms to itself, claiming that High Courts may issue conflicting decisions on the validity of the Rules. The Government also claimed that these petitions involve the same questions of law raised in a different petition filed at the Court for the regulation of objectionable content on OTT platforms. The Government asked for an interim stay on High Court proceedings, which the Supreme Court refused. Since then, several High Courts have stayed the application of the Rules.

It is likely that the case will be listed for hearing in February as the Court has indicated that it will make space for the matter in the coming week.

You can find our review of the Court’s activities in January 2022 here.

The IT Rules, 2021 have been challenged in multiple High Courts - will these challenges be ultimately heard by the Supreme Court? 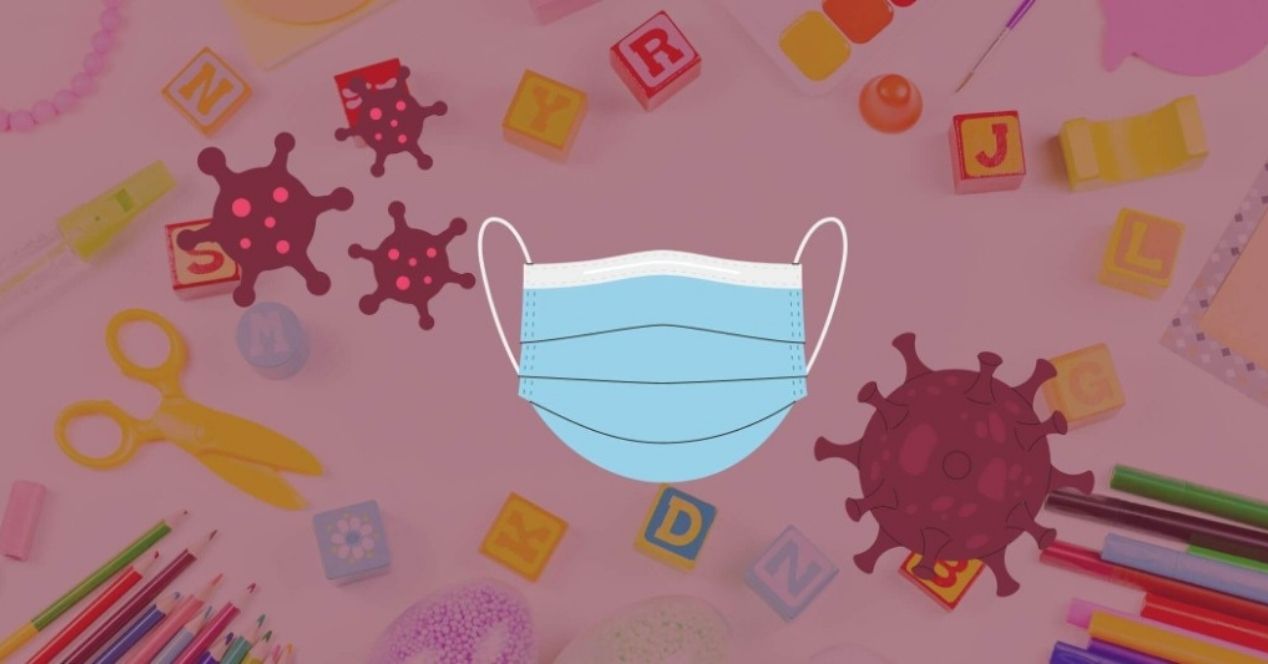 On February 1st 2022, the Supreme Court issued an Order on the recording the statements of child witnesses in criminal trials. 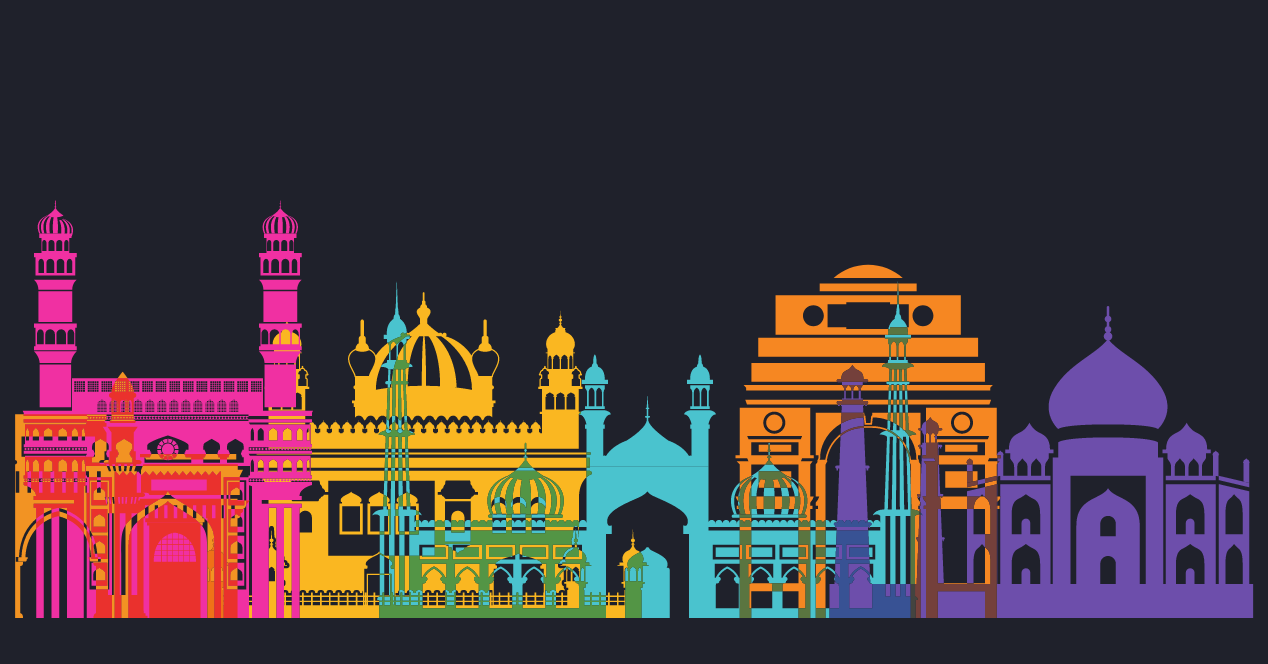