The Court engaged extensively with data for reservations, the rights of money laundering suspects, and the limits of legislative privileges.

Like the rest of the country, the Supreme Court spent January 2022 grappling with the Third Wave. In the final week of the month, CJI N.V. Ramana stated that 13 Judges and 400 Registry staffers were afflicted with COVID-19. Amidst this, the Court engaged extensively with data for reservations, the rights of money laundering suspects, and the limits of legislative privileges.

The Court followed COVID protocol throughout the month—only urgent cases were heard and all hearings happened virtually. Justice Chandrachud’s E-Committee devised new ways to ensure a smooth return to online hearings, including introducing breakout rooms for Judges to remotely confer with one another without being overheard by lawyers. Despite these developments, the Court continued to struggle with online hearings. Judges appeared agitated by technical failures on many occasions, leading to the formulation of online hearings best practices for lawyers. A number of cases were adjourned because of connectivity problems.

The effect of the Third Wave on the Court’s pendency problem will become clear when the Court publishes January statistics. We found that both the Bar and the Bench were less active during the Second Wave—SC lawyers filed fewer cases and Judges were able to dispose of fewer cases during the Covid months in 2021.

Justice Subhash Reddy’s retirement at the beginning of the month brought the strength of the Court to 32 judges out of the sanctioned strength of 34. We reviewed Reddy J’s three year tenure here.

To ensure that hospitals are not understaffed during the Third Wave due to PG medical admission delays, Justices D.Y. Chandrachud and A.S. Bopanna swiftly heard and delivered two Orders on the challenges to reservations in PG NEET 2021. One Interim Order allowed the Union government to use its Rs. 8 Lakh annual income criteria for EWS reservations in 2021 admissions despite apprehensions that the criteria was not based on sufficient research and data. In the second Final Order in the same case, Chandrachud J allowed OBC reservations in postgraduate medical courses, clarifying that reservations do not jeopardise the need for efficient PG doctors. We analysed whether the Court has set a higher bar of scrutiny for Other Backward Class reservations than for EWS reservations in the General Category.

Justice A.M. Khanwilkar’s Bench continued engaging with State governments whose OBC reservation policies in municipal elections failed to meet the Court’s strict data requirements. He directed the Maharashtra government to produce data justifying the need for OBC reservations before the State Commission for Backward Castes . While there are no clear directions from the Court on how to use data, the State Commission’s assessment may provide other State governments with a blueprint to follow. Read more here.

Justice Nageswara Rao delivered a Judgment clarifying some doubts about how State governments’ should collect and use data to formulate policies for SC/ST reservation in promotion. Many important questions, however, were left for State governments to determine themselves. Read more here.

Khanwilkar J  held that the Maharashtra Legislative Assembly’s Resolution suspending 12 BJP MLAs for one year was illegal, unreasonable and unconstitutional. He allowed the MLAs to return to the House. The one year period of suspension was considered arbitrary and unnecessarily harsh—it left the 12 MLAs’ constituencies unrepresented and could cause Opposition MLAs to not speak their minds from fear of suspension.

Khanwilkar J’s Bench also began final hearings in challenges to the investigative powers of the Enforcement Directorate under the Prevention of Money Laundering Act, 2002. Many of the challenges have been brought by Opposition party leaders who argue the ED has wide police powers without any procedural safeguards to protect the rights of the accused. They state that the ED’s powers were extended in 2019 to weaponise the PMLA against political dissent. Follow the hearings here.

The SC delivered significant judgments on reservations and the suspension of MLAs from Legislative Assemblies. 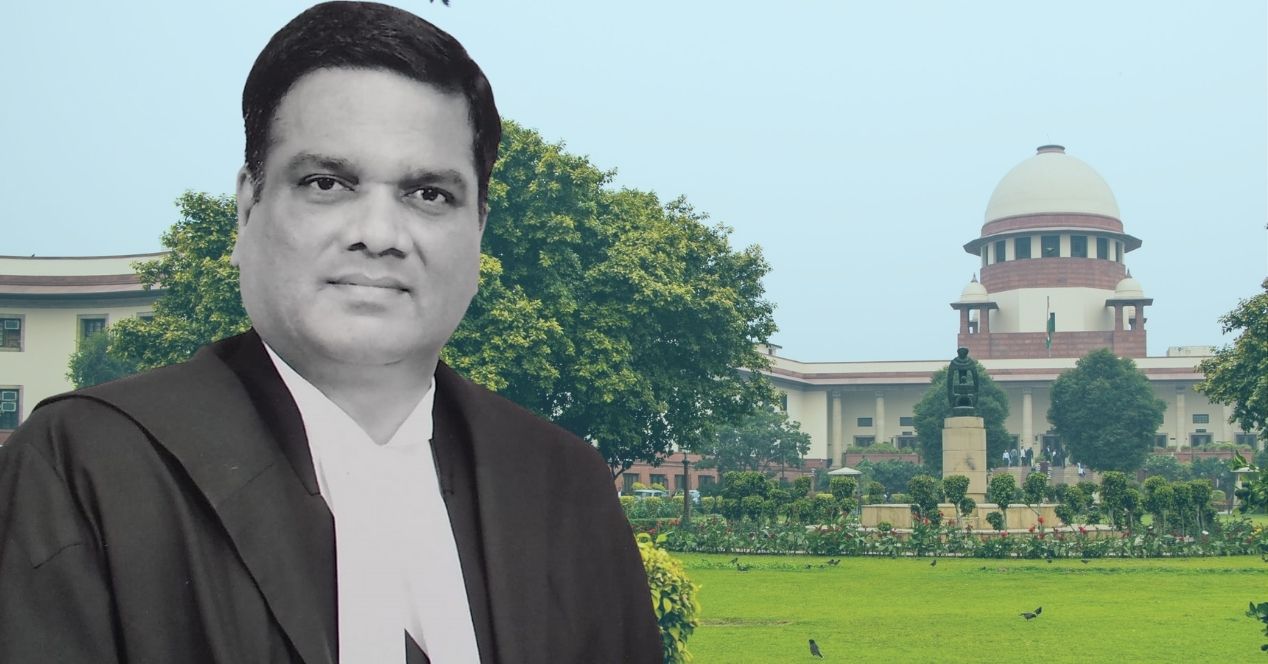 Justice Subhash Reddy retired today after three years and two months at the Supreme Court. He was elevated in November 2018. 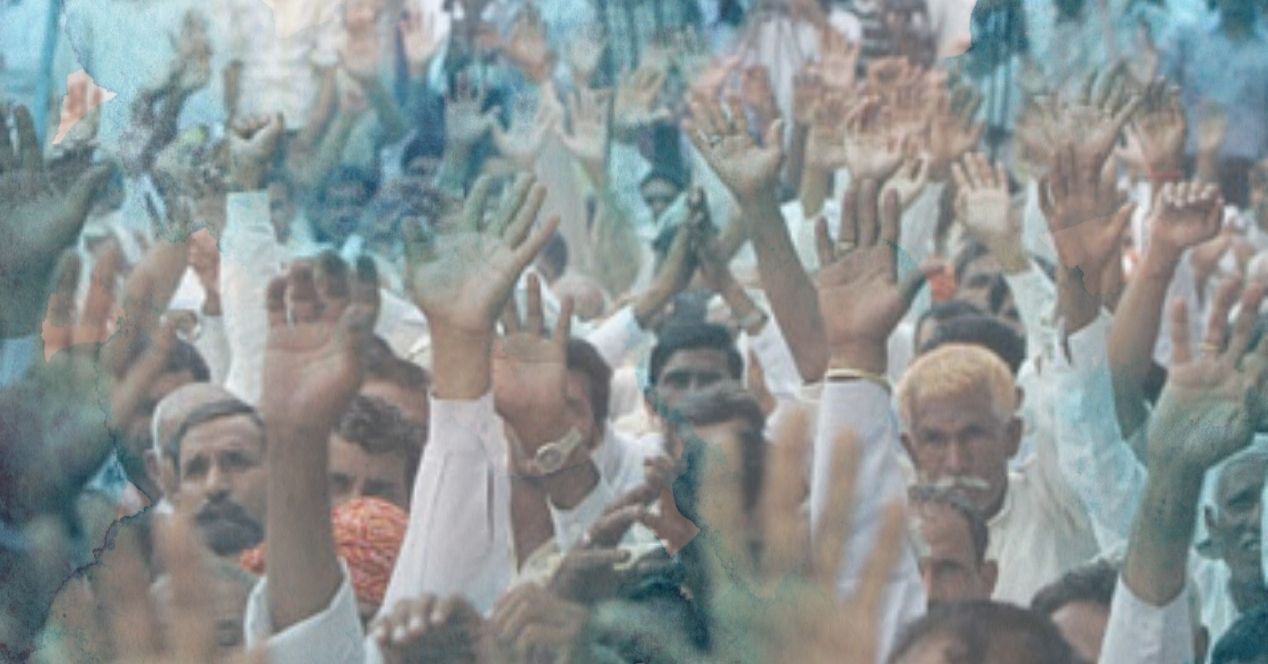 Part II—The Mandal and Sinho Commissions: A Study in Contrasts

Studies examining caste-based backwardness have a higher bar to pass than those studying backwardness within the ‘general category'. 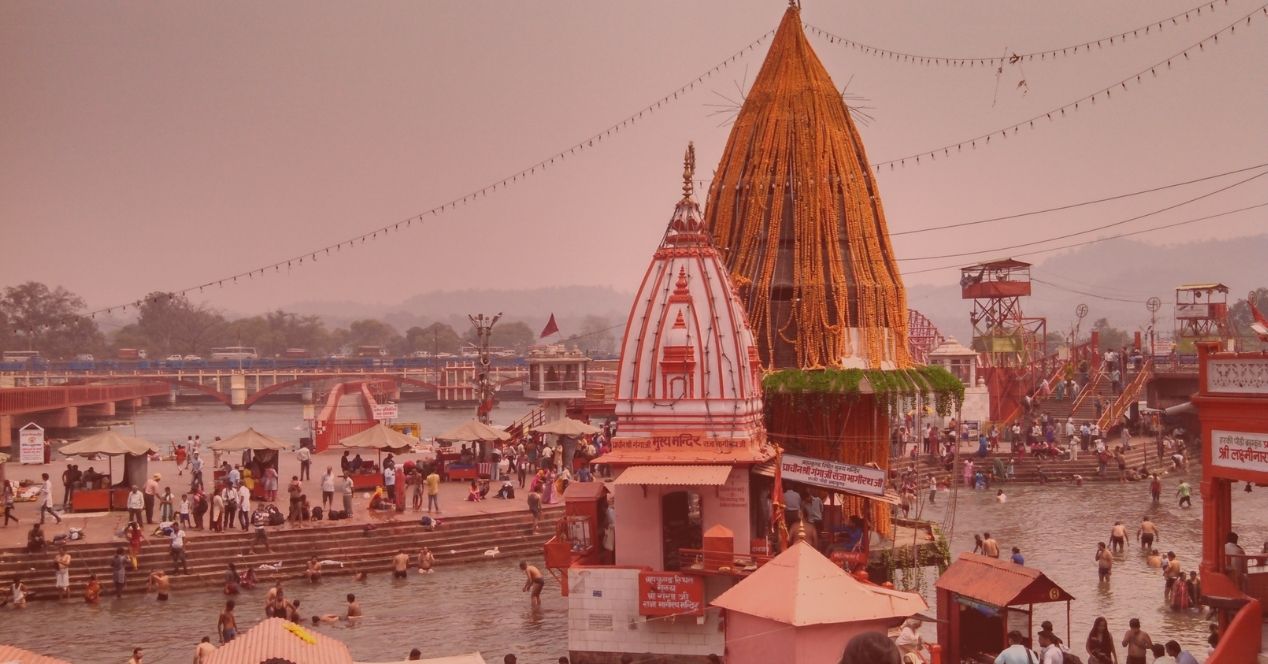 The SC on Wednesday issued notice in Qurban Ali v Union of India, a PIL filed against the alleged hate speech in Haridwar and Delhi.