The devastating waves of COVID-19 in 2020 and 2021 directly impacted the functioning of the Supreme Court. Along with its effect on pendency of cases, the pandemic has also affected the number of cases instituted before the SC in 2020 and 2021. Although the growing use of e-filing mechanisms allowed parties to approach the SC with some ease, the number of cases filed in the COVID years were significantly lower than in 2019.

Institution of cases refers to the number of cases filed before the Supreme Court. When a case is filed before the SC, the registry of the Court first examines it for procedural defects. Petitions without defects are brought before the Court in an admissions hearing, where the SC will decide whether or not to admit the matter to regular hearings.

An overall assessment of the institution of cases before the SC will include cases at the admissions stage as well as those at the regular hearing stage, to arrive at a total number of cases entertained by the Court in a given timeframe.

2020 began with 3747 cases instituted at the SC. After February (3879), the figure dropped rapidly in March (1649) and April (176). On March 13th 2020, the SC began functioning in limited capacity, and only took up ‘urgent matters’. On March 23rd, the Court’s functioning was further limited, with only two Benches hearing urgent matters. More notably, it extended the limit on the period for filing cases before all courts and tribunals.

This continued till mid-April, when the Court introduced hearings through video conferencing for select cases. During this period, the Court expressed a preference for e-filing of cases. The Graph indicates that the number of cases instituted began to grow from this point on. On July 4th, the Court allowed more cases to be heard online, and continued to direct parties to e-filing mechanisms. In August, the Court partially reopened physical hearings. This meant that physical filing of cases also increased, as seen in the slight jump from 1758 cases in August to 2324 cases in September. An average of 1960 cases were instituted in 2020.

The Court continued to function in a hybrid manner, with both physical and virtual hearings into 2021. This meant that cases at the registry could be filed both online and in person. In January 2021, 3195 cases were instituted. This remained steady in February (3133) and March (2981), before dropping in April (2007).

In April, the Court reduced its functioning again due to the second wave of COVID-19. The Court was on vacation in May and June, where the number of cases instituted were at 1229, 1686 respectively. In a manner similar to 2019, it shot up again in July (2934) as the Court reopened. In the end of August, the Court resumed physical hearings. However, the institution of cases remained mostly stagnant through August (2980) and September (2948). An average of 2565 cases were instituted in 2021.

The number of cases instituted at the SC often mirrors social and political events. The pandemic appears to have limited access to the SC, affecting the numbers of institution.

* The data on the number of cases instituted is derived from the Supreme Court’s Annual Reports for 2019, 2020, and 2021. These reports do not provide data for the September-December months. 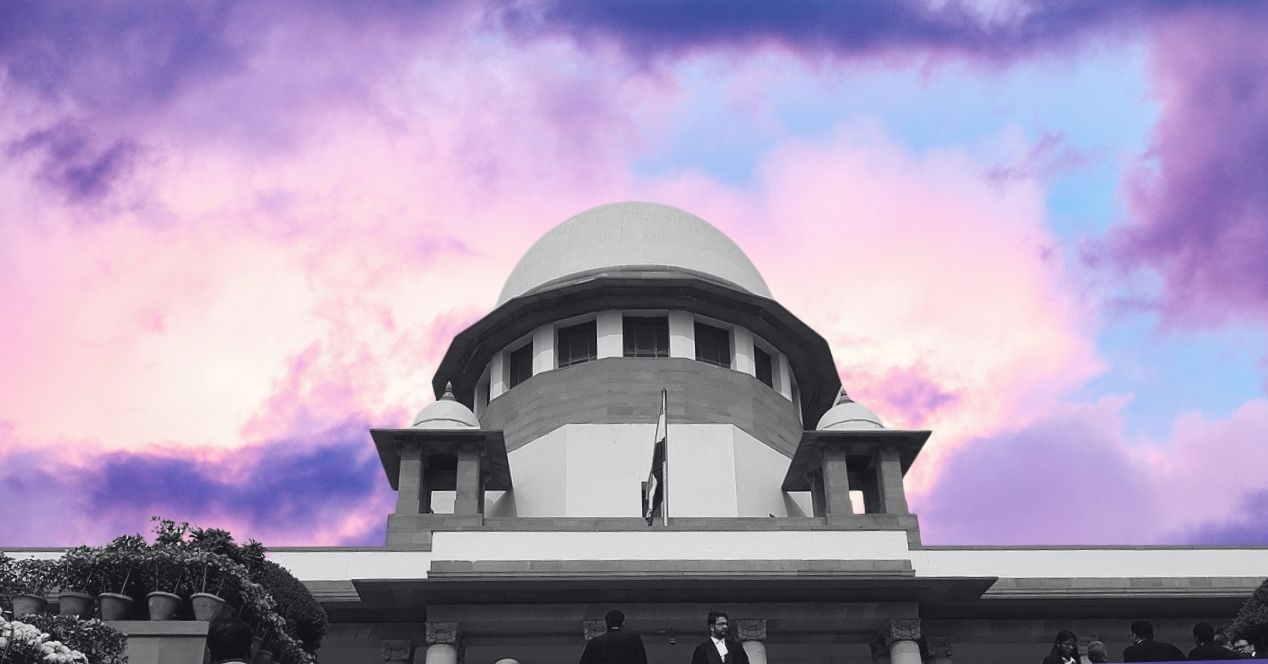 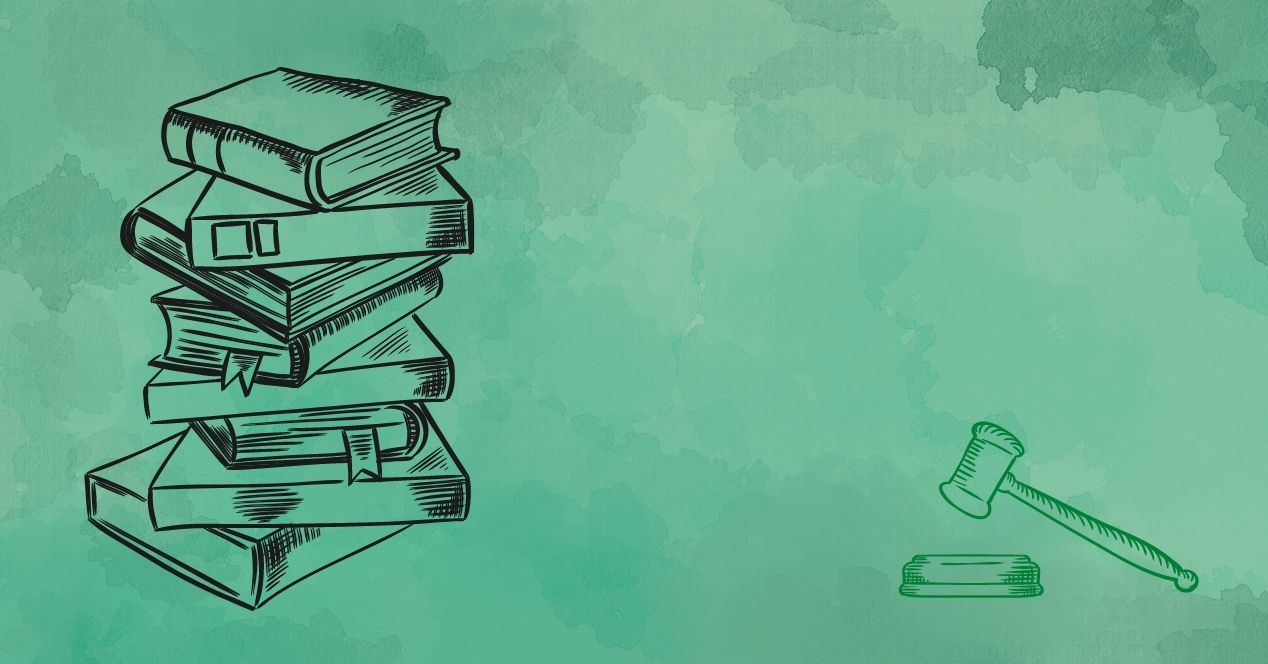 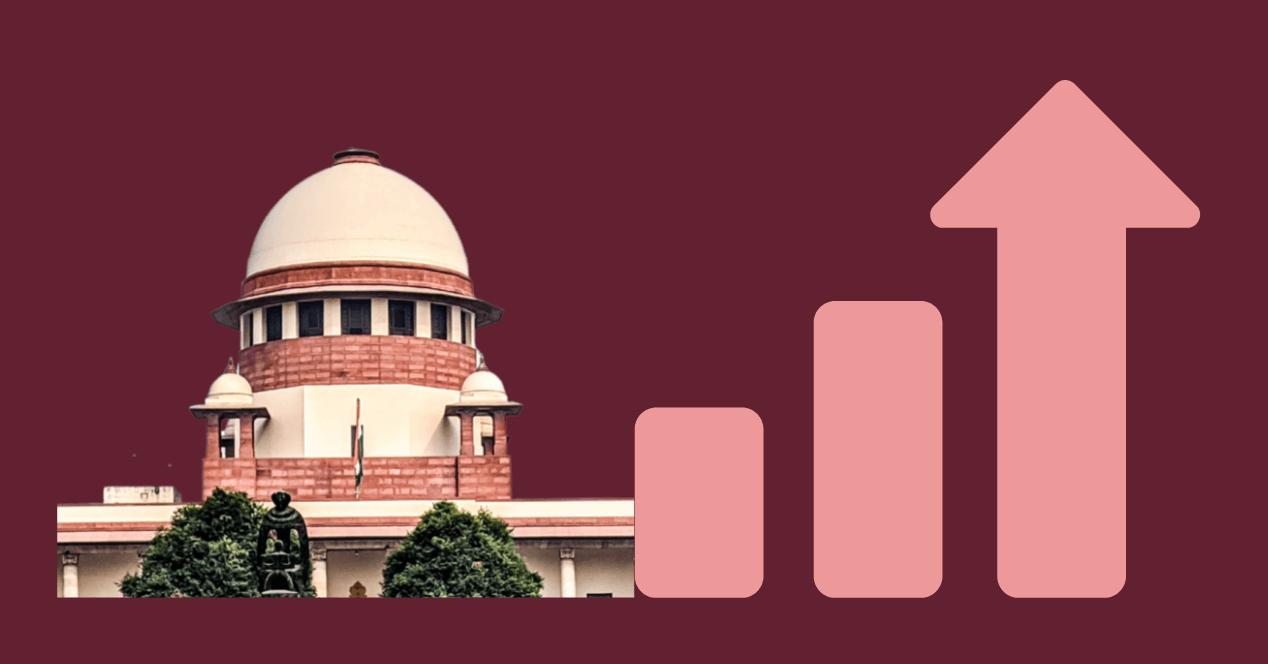 Whether there is a correlation between time lag in the disposal of pending cases and number of new cases filed.