Between December 2021 and February 2022, journalists and cyber security experts deposed before the Supreme Court’s Pegasus Technical Committee, to show proof of the Union Government’s use of Pegasus in India. Interestingly, the Technical Committee recorded each deposition and uploaded the footage to pegasus-india-investigation.in, making it accessible to all.

The transparency of the investigation is a welcome change in the Pegasus controversy, which from the very beginning has been shrouded in secrecy.

On July 18th, 2021, the ‘Pegasus Project’ alleged that over 50,000 phone numbers around the world had been surveilled using the Pegasus spyware. In India, The Wire published the Project’s findings and named Indian journalists, leaders of the Opposition, activists and judges who had been targeted. The matter went straight to the Supreme Court—the alleged targets of surveillance wanted a judicial probe to investigate whether the Union Government had spied on its citizens.

The Union resisted the Court’s demands for answers—neither confirming nor denying the use of Pegasus. When asked to file a detailed response to the petitions, the Union submitted a ‘limited affidavit’ citing ‘national security concerns’ in disclosing more information. A visibly frustrated Bench appointed a Technical Committee to investigate the allegations, and to recommend best practices and laws to secure the Right to Privacy.

The Technical Committee issued a public notice on January 2nd, 2022, seeking depositions and phones for inspection. People with reason to believe they were targeted or experts with recommendations on surveillance policies were asked to approach the Committee.

Prominent journalists, cyber security experts and other alleged targets have deposed before the Committee. Communist Party of India (Marxist) MP, John Brittas, warned that the Pegasus story was ‘just the tip of the iceberg’ of illegal surveillance in India. Professor Sandeep Shukla explained to the Committee the ‘insidious’ workings of the spyware and its ability to ‘strike at the heart’ of the Right to Privacy. Others shared accounts of how their devices behaved strangely, or of alarming phone calls from government agencies that alerted them to their phones being surveilled.

The Technical Committee’s attempt at transparency is apparent—they sought inputs from the public, made their methodology clear on their website, and published the recorded depositions for easy access. However, the Pegasus Investigation website itself is elusive to search engines, and is fairly difficult to find. Further, there have been no recent updates on the other components of the Committee’s investigation.

After nine months, the Technical Committee has not given any official indication on the completion of its report, or the nature of its findings so far. The Supreme Court had initially expected the report on May 20th, 2022. An extension granted till June 20th, 2022 has also long passed, with little information on the status of the investigation.

When will the Committee make its findings public? Will the Union be bound to disclose vital information on the purchase and use of Pegasus, or will it be permitted to take refuge under the ‘national security’ justification?

SCO is tracking the Pegasus Probe at the Supreme Court. For more information on this case and other key events at the SC, subscribe to SCO’s daily Whatsapp or Telegram updates. 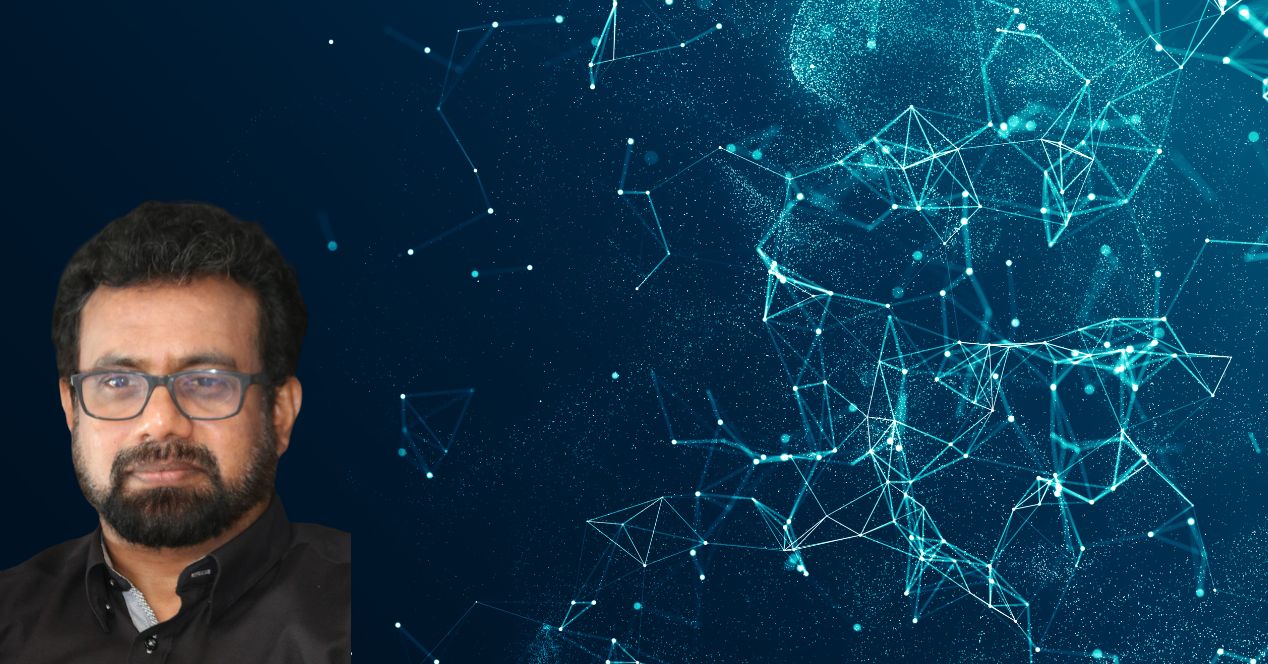 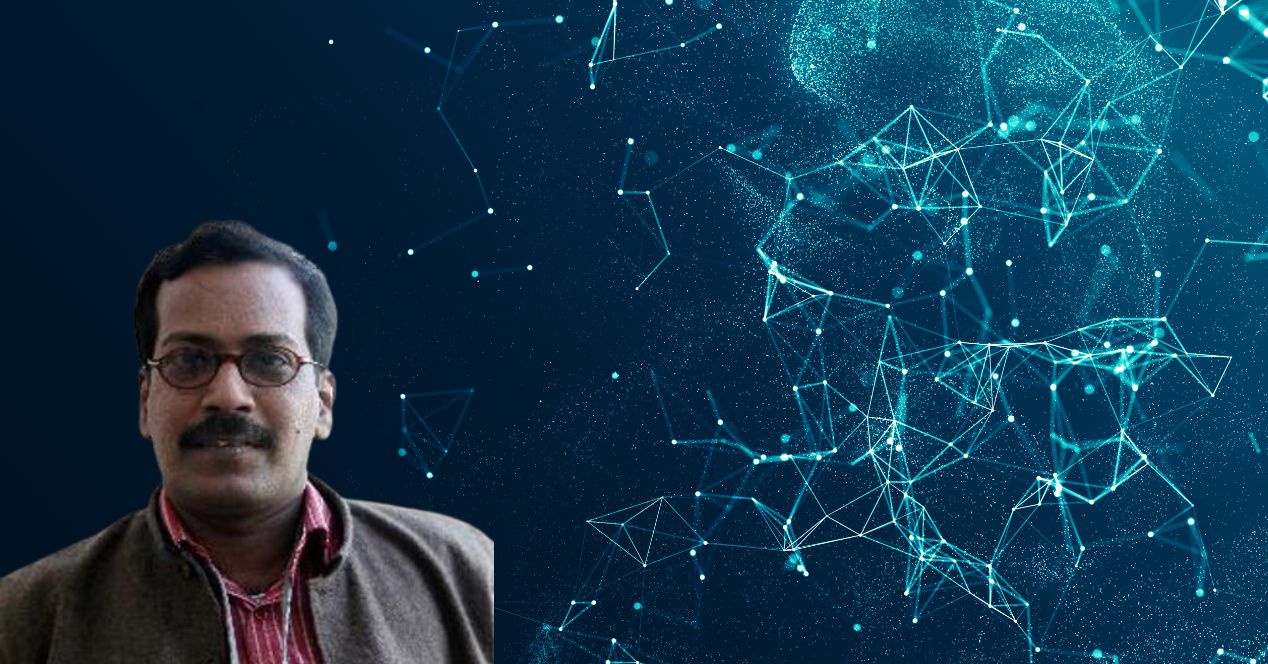 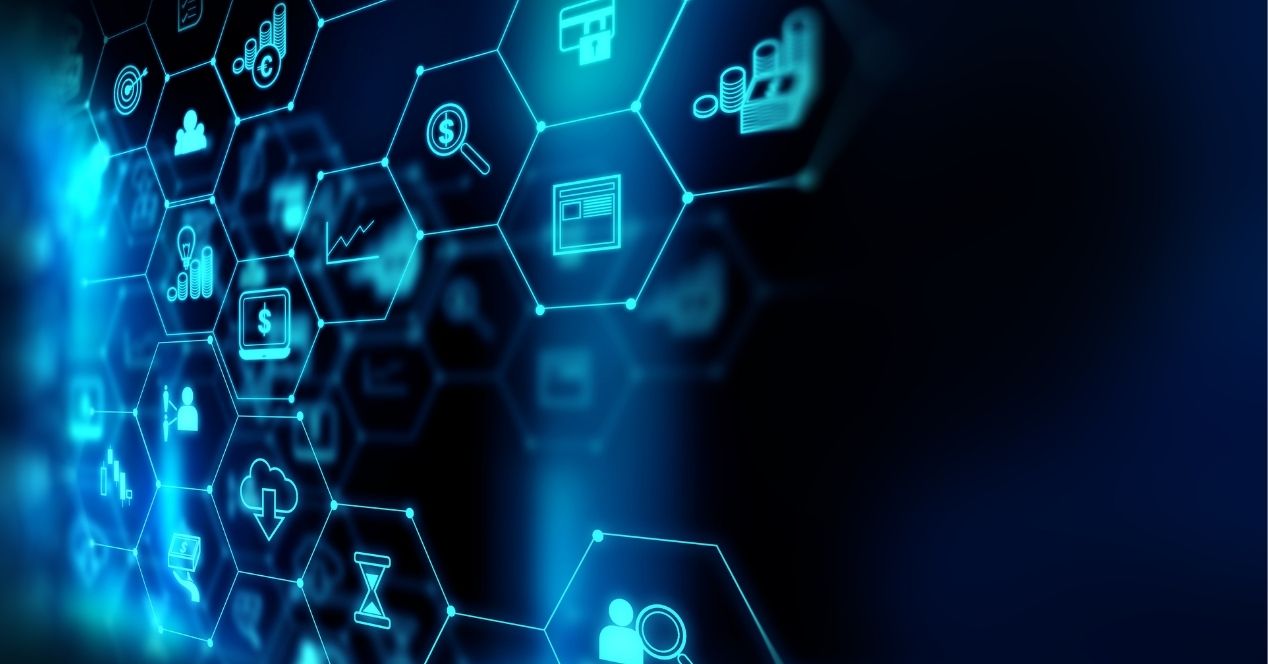