Part I—The Mandal and Sinho Commissions: A Study in Contrasts

There is a marked difference in the methodology employed by the Mandal and Major Sinho Commissions in studying backwardness.

The Mandal Commission of 1979 and the Major Sinho Commission of 2006 present a study in contrasts. The Mandal Commission examined social and educational backwardness, with its 1980 report forming the basis for the introduction of 27% reservations for Other Backward Classes in higher education and public employment in 1991. The Major Sinho Commission studied economic backwardness among the ‘general category’. The Union Government has used the Sinho Commission Report to justify reservations of 10% for Economically Weaker Sections in higher education and public employment. However, the two Commissions did not just differ in terms of their scope and terms of reference. Rather, there were marked differences in composition and methodology. As the Supreme Court increasingly engages with the role of data in reservations cases, the stark differences between the two Commissions provides cause for deliberation. The question of how the Court has engaged with the work of these two Commissions may have profound implications for the future of affirmative action in India.

The Backward Classes Commission, also known as the Mandal Commission, was constituted in 1979 under the directions of the Janata Government. The six-member Commission was chaired by B.P. Mandal—himself a backward class ex-Parliamentarian—and was assisted by a team of eminent sociologists including M.N. Srinivas, Yogendra Singh, and BK Roy Burman. The Commission based its report on case studies, census data, tours across the country and interactions with experts. However, it is best known for conducting an expansive survey spanning 405 districts, surveying two villages and one urban block in every district of the country. Additionally, the Commission obtained extensive evidence from the public through questionnaires published in newspapers, by visiting several districts and villages and attending nearly two-hundred meetings. The principal recommendation of the Mandal Commission was the introduction of reservations of 27% for Socially and Economically Backward Classes in higher education and public employment. These reservations were introduced in 1991 by the VP Singh Government.

The Major Sinho Commission, constituted by the UPA Government to study economic backwardness among the general category, consisted of Retired Major General S.R. Sinho, Narendra Kumar, and Mahendra Singh, an IAS officer. To study economic backwardness, the Commission visited all Indian States and Union Territories, held discussions with government functionaries, the media and social activists. The Commission sent questionnaires to state governments, conducted a workshop and seminar, and engaged with heads of social science institutions. The Major Sinho Commission recommended that the limit for taxable income should be used to determine whether a candidate is economically backward. It said that affirmative action other than reservations should be thought of, such as education and skill-building, and improvement in health and sanitation.

In 2019, the NDA Government introduced 10% reservations for Economically Backward Sections (EWS) in higher education and public employment through the Constitution of India (One Hundred and Third Amendment) Act, 2019. Candidates with a family income of up to Rs. 8 lakh qualified for reservations under this category. The Government claimed that reservations for EWS were introduced on the basis of the Major Sinho Commission Report.

Part II will explain how the Court has engaged with the Reports of these Commissions. 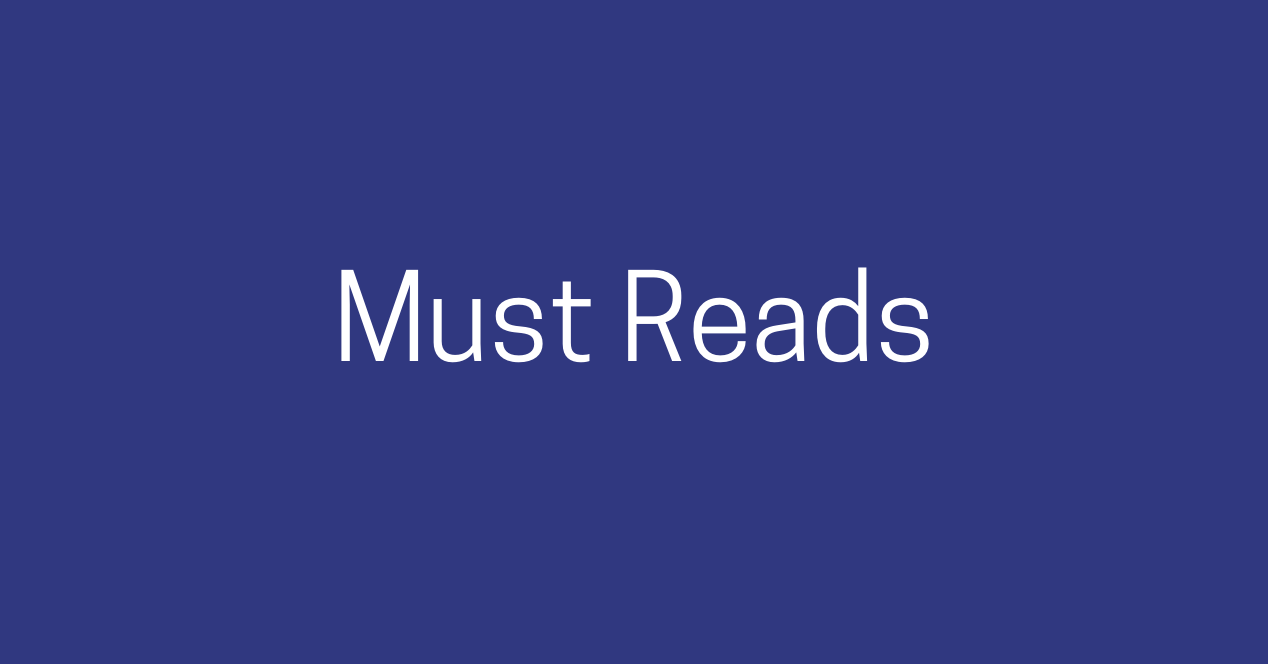 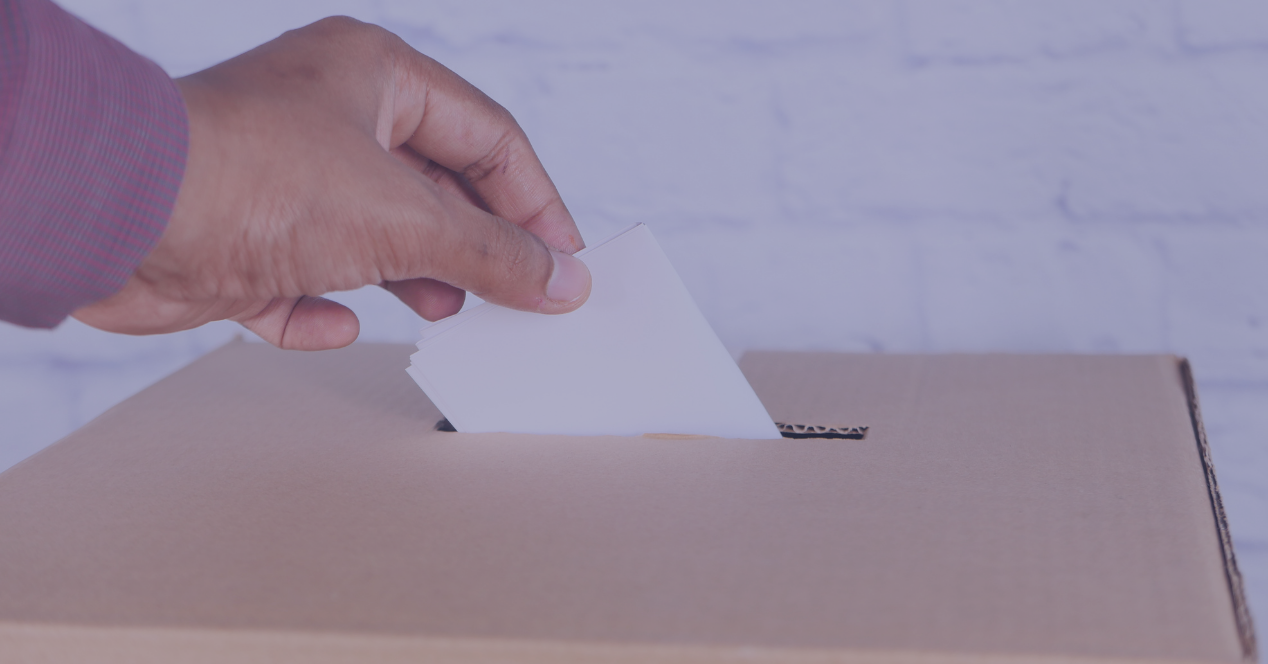 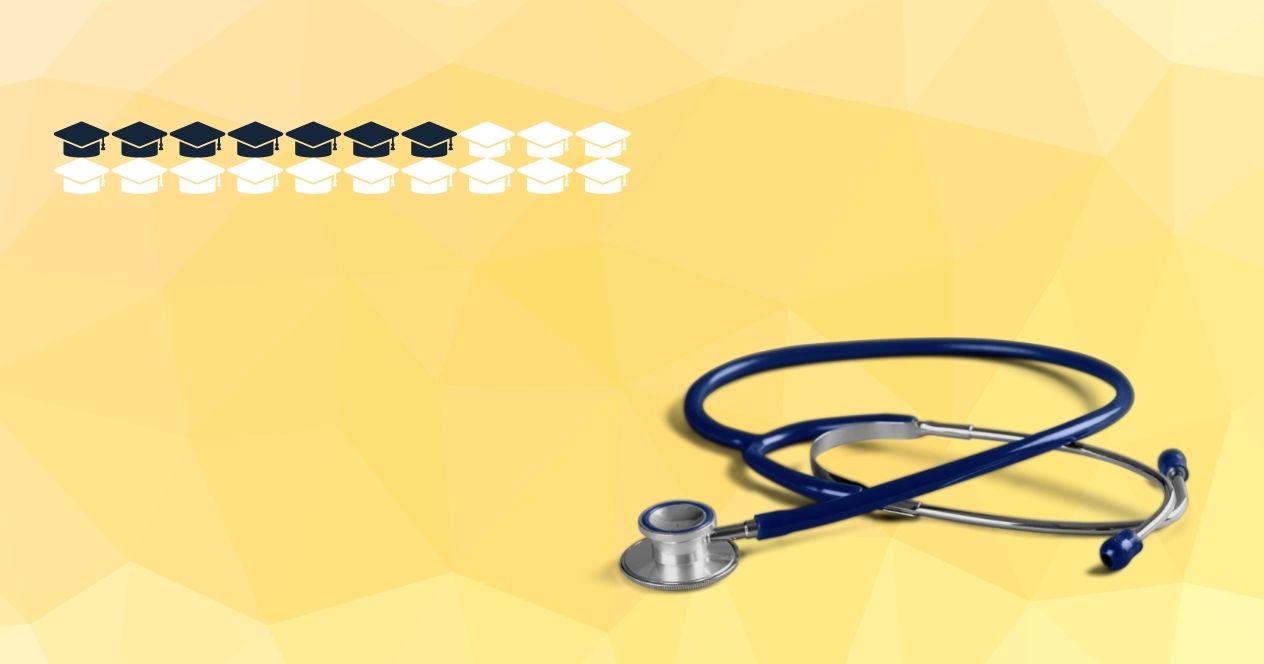 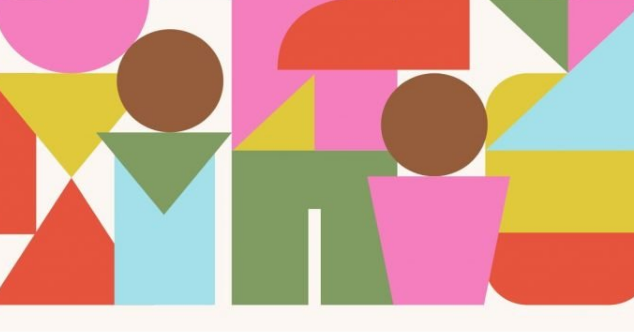