Delayed local elections in Madhya Pradesh raised concerns at the SC about breakdown of democratic processes.

The Supreme Court’s (SC) seemingly unending engagement with reservations in local polls continues. Local elections in Madhya Pradesh and other parts of the country are being indefinitely delayed, raising concerns at the SC about the breaking down of India’s constitutionally guaranteed democratic process.

On May 20th, 2022, Justice A.M. Khanwilkar, A.S. Oka and C.T. Ravikumar modified their earlier Order directing the Madhya Pradesh government to conduct municipal elections without implementing an unjustified reservation policy. In its latest Order, the Bench, satisfied with the justifications provided in the Madhya Pradesh government’s latest report, allowed the State government to provide OBC reservations in keeping with the policy. The focus remains, however, on ensuring that the long pending elections, in Madhya Pradesh and other parts of the country, are concluded swiftly.

Delayed local polls in Maharashtra and Madhya Pradesh have been contested at the SC since August 2019 and April 2022 respectively. In Maharashtra, over 2400 local bodies have remained defunct since 2019 due to pending elections. Over 300 urban local bodies and 23,000 rural local bodies are currently awaiting elections in Madhya Pradesh. Noting in an earlier hearing that such delays existed in other States as well, Justice Khanwilkar thundered that the governments were abdicating their constitutional responsibility and enabling a ‘rule of law breakdown’ by delaying elections.

Madhya Pradesh and Maharashtra are part of a common problem across the country—both governments are intent on implementing their policies for OBC reservations in the pending elections. In both cases, the Court originally found that the policies fail the triple test for reservations.

In 2019, along with Justices Indu Malhotra and Ajay Rastogi, Khanwilkar J set out the triple test while first rejecting Maharashtra’s OBC reservations policy. The test requires that first, a state commission must make recommendations for reservations to the government based on contemporary data of the nature and implications of backwardness in local bodies. Second, the State government must specify the proportion of reservation per local body in keeping with the recommendations. Third, the total reservation must not exceed 50% of the number of seats in the local body.

Through multiple rounds of back and forth with Maharashtra’s Maha Vikas Aghadi (MVA) government, the SC remained steadfast—Maharashtra’s policy was found, over and over, to lack a strong empirical data foundation. In equivocal terms, the SC ordered the MVA government to stop delaying local polls to buy more time to fix the reservation policy. Now, Maharashtra elections seem poised to commence without OBC reservations.

The Bharatiya Janata Party (BJP) government in Madhya Pradesh was initially met with similar resistance when its reservations policy was challenged at the Supreme Court. The State government filed the ‘First Report’ of the State Commission, which recommended OBC reservations in the local polls. The Bench stated that the Commission recommendations were merely the first of three steps in the Court’s triple test. Further, the Report failed to provide detailed recommendations of reservation proportions specific to each local body.

The Madhya Pradesh government returned to the Court on May 12th, 2022, with a ‘Second Report’ from the State Election Commission. This report, according to the Bench’s May 18th Order, provided a detailed recommendation for reservations, laying down the specific proportion of reserved seats required per local body. Its recommendations were in line with the 50% limit on reservations as well. The Bench permitted the State Election Commission to notify elections in keeping with the OBC reservation recommendations in the Second Report.

The Bench was quick to clarify that its Order should not be read as a final comment on the constitutionality of the proposed reservations. If the Second Report is challenged in the future, the appropriate Bench will examine it more closely and judge its validity.

The Maharashtra government has, since May 18th, complained that the Bench has applied differing standards to the two State governments. After its initial policy was rejected in March 2022, the Maharashtra government set up a six-member commission headed by former Chief Secretary of Maharashtra, Jayant Kumar Banthia. The Banthia Report on backwardness in local bodies is expected in July 2022. Deputy Chief Minister Ajit Pawar says the Maharashtra government will approach the SC again with this report, using lessons from the Madhya Pradesh experience in one more attempt to reserve seats for OBCs in the local polls that remain pending at that time. 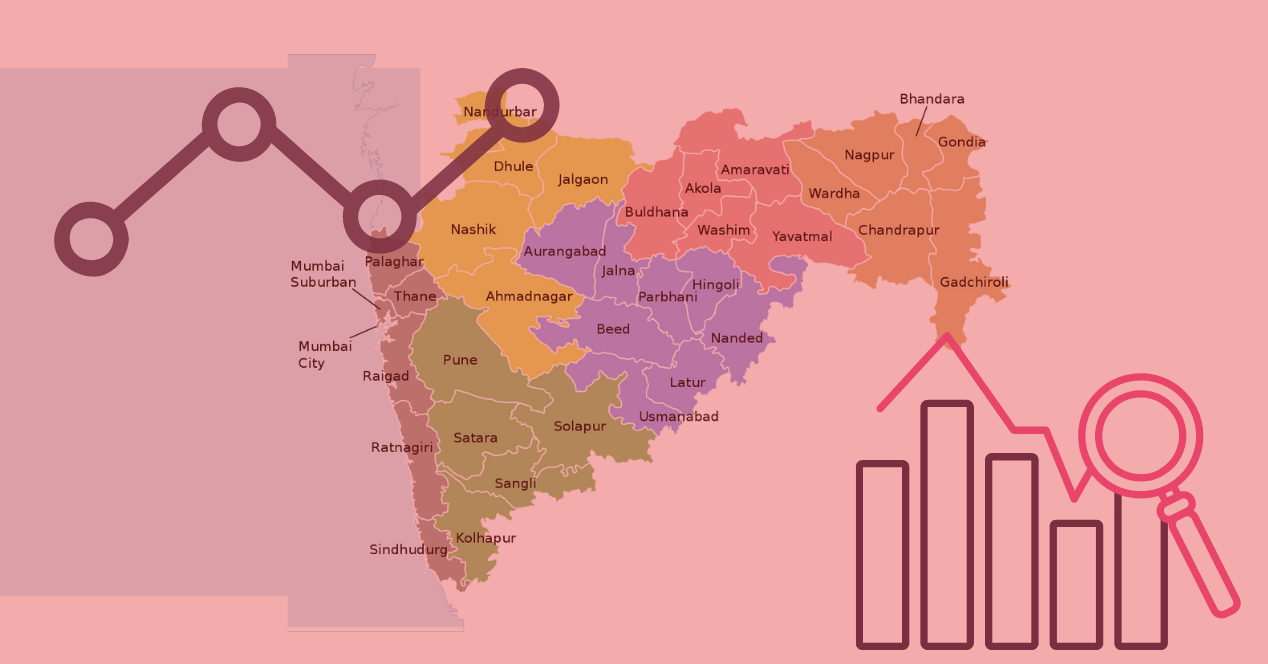 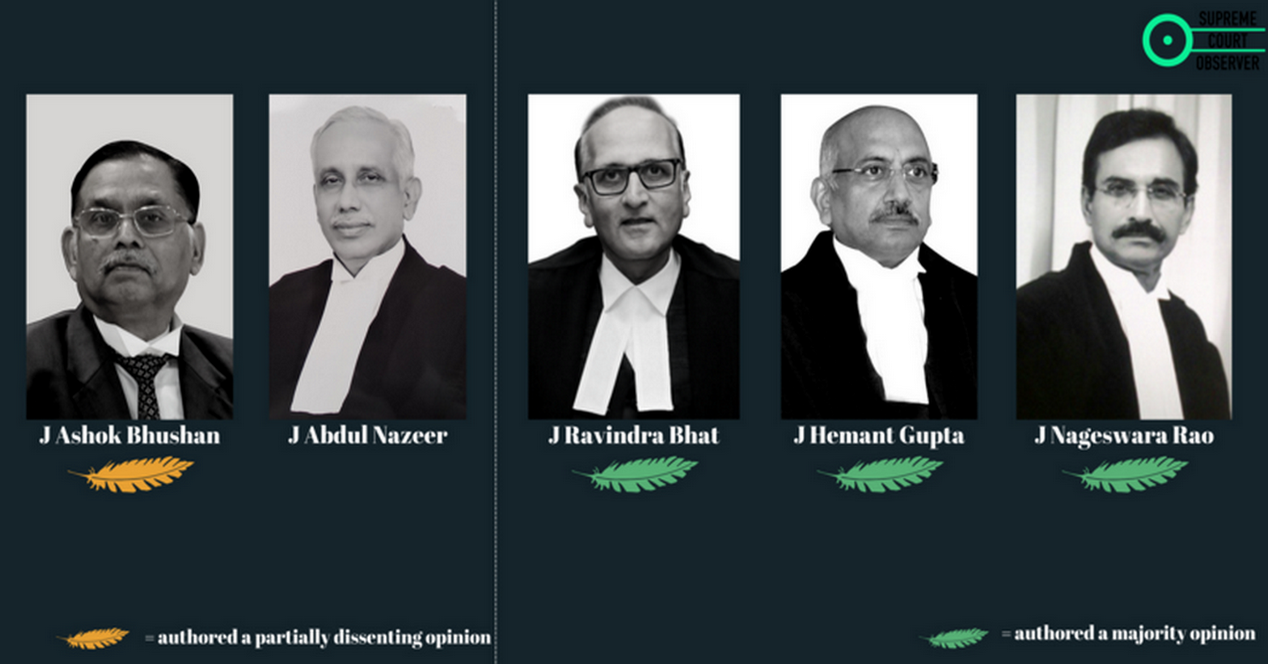