The Court engaged with State reservations policies, the Prevention of Money Laundering Act, and the Union's OROP policy.

February 2022 was a busy month at the Supreme Court. With an abatement in the number of COVID-19 cases, the Court resumed functioning in a hybrid format. The Court heard several significant cases such as the challenges to Vanniyar reservations, the One Rank One Pension policy, Haryana’s domicile reservations, and the Prevention of Money Laundering Act.

This month, we set our sights on the Karnataka High Court, which began to hear the challenge to the Karnataka Government’s hijab ban in State educational institutions.This was after the SC declined to intervene in the issue until the High Court had decided the case.

On February 23rd, the SC reserved judgment in the challenge to 10.5% reservations for Vanniyars within the 20% reservations for Most Backward Classes in education and public employment. A 2021 Act passed by the Tamil Nadu Government in providing reservations for Vanniyars was challenged by persons belonging to other Most Backward Classes at the Madras High Court. The High Court stayed the implementation of this Act. In February, the SC heard a challenge to the stay by the Pattali Makkal Katchi, a Vanniyar political party, and the State of Tamil Nadu.

The SC set aside an Interim Order of the Punjab & Haryana High Court that stayed the implementation of a Haryana law providing reservations for local candidates in the private sector. The State of Haryana had challenged the High Court’s Interim Order. The SC directed the Punjab & Haryana High Court to hear the matter expeditiously, in the meantime stating that no coercive action would be taken against employers who violated the Act.

Three Weeks of Continuous Hearings in the Challenge to the Prevention of Money Laundering Act, 2002

The Court continued to hear the challenge to the Prevention of Money Laundering Act, 2002. A group of over one hundred petitioners, many of whom are accused of money laundering, have challenged the amendments to the Act. The Court has finished hearing counsels for the petitioners, who argued that the Enforcement Directorate’s broad powers had grave implications for the rights of the accused. The petitioners have challenged the ED’s power to compel accused persons to make self-incriminatory statements, as well as the PMLA’s provisions on search and seizure and bail.

The Union has begun presenting its defence, claiming that the Act must be viewed in the larger context of the State’s obligations under international law and its aim of preventing drug trafficking.

In February, debates over Karnataka’s ban on hijabs in educational institutions gripped the nation. The State Government Order instituting the ban was challenged at the Karnataka High Court, and heard by a special Bench. Muslim students claimed that the ban violated their Rights to Free Expression and Religious Freedom, and that the Government Order was arbitrary. The State argued that the Order was in the nature of a ‘suggestion’ rather than a prescription, and that wearing the hijab was not an Essential Religious Practice meriting constitutional protection.

After twelve days of live-streamed hearings, the High Court has reserved judgment in the matter. 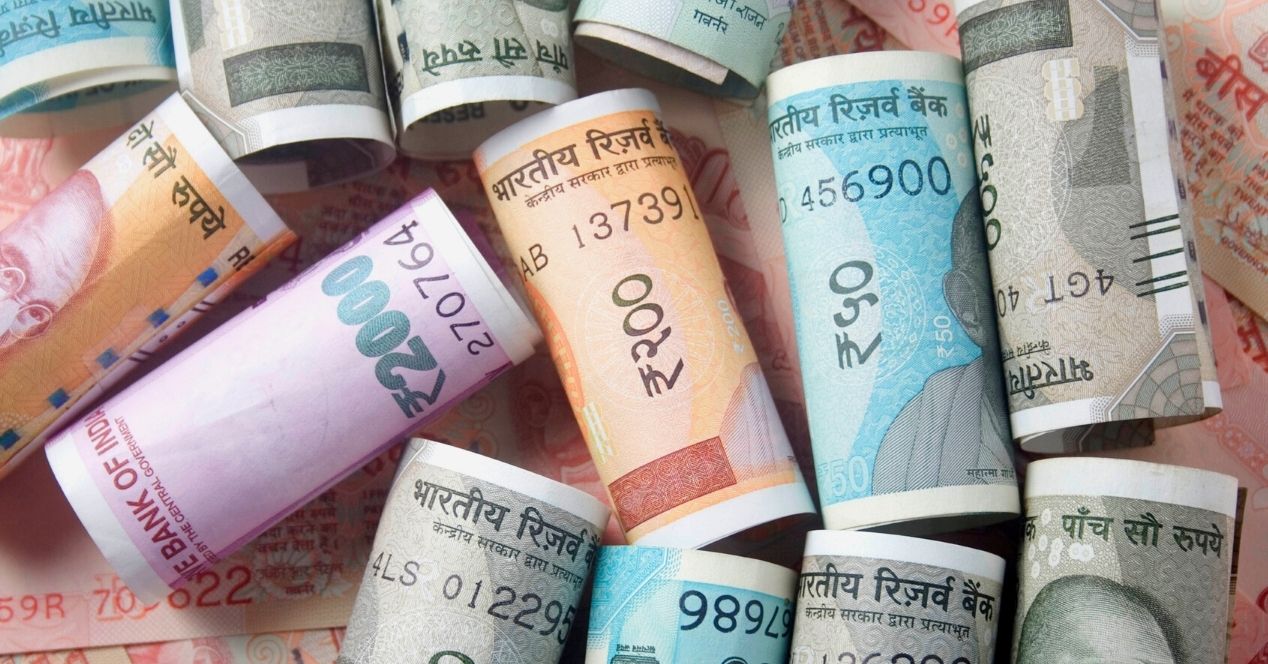