April 24th 2022 marks one year of the Chief Justice of India N.V. Ramana’s term at the Supreme Court. The past year, defined as it was by an unprecedented global crisis, was perhaps as eventful as Ramana CJI’s own journey to and at the Court.

Ramana CJI’s legal career spans four decades, including terms as Chief Justice at the Andhra Pradesh and Delhi High Courts. Before that, he briefly worked as a journalist at Eenadu (India’s most-circulated Telugu daily) from 1979-80, while also brushing with the State during anti-Emergency protests and the Jai Andhra movement in the 1970s.

A Judge at the SC since July 2014, Ramana CJI’s appointment came hot on the heels of politically-charged corruption allegations levied against him by Y.S. Jagan Mohan Reddy, the serving Chief Minister of his home-state of Andhra Pradesh. Once given a clean chit by an internal investigation at the SC in March 2021, Ramana CJI took over the reins of leading the Court from former CJI Sharad Bobde. And so his reign as CJI began on April 24th 2021—with the unenviable tag of being the second of India’s ‘COVID-19 CJIs’.

It is no surprise then that Ramana CJI found himself first tackling rising pendency at the Court. Notwithstanding pending cases touching 70,000 by the end of 2021, a three-decade high attributed to the pandemic, the CJI continues to encourage modernisation and efficiency at the Court.

On May 13th 2021, with many at the Court testing positive for COVID-19, Ramana CJI launched an app, developed by the SC’s e-committee, to provide the media virtual access to the SC’s proceedings. Justice D.Y. Chandrachud, who leads the e-committee, noted that the CJI was keen to kickstart the system, with approvals sanctioned for it within three days. While launching the app, the CJI emphasised that transparency was a critical aspect of India’s judicial process. A year down the line, the livestreaming of the SC’s proceedings is now a mainstay in the reporting process of legal journalists covering a national Court located far away from them.

Aside from upgrading the SC’s digital infrastructure, the CJI has focused much of his energies on filling vacancies at the SC. In August 2021, four months into Ramana CJI’s tenure and under his leadership of the Collegium, the SC saw the elevation of nine Judges to its courtrooms. The past year has also seen the CJI speaking widely on the need to improve judicial efficiency in India—and to use alternative dispute resolution mechanisms as a tool for achieving social justice.

While discussing vacancies in the judiciary, the CJI has in particular zeroed in on the absence of women participating in it. With the elevation of three women Judges to the Court in August’s round of SC appointments, and the Court celebrating International Day of Women Judges last month, the SC under Ramana CJI is certainly making the right noises when it comes to gender equality in the judiciary. If all goes to plan, Justice B.V. Nagarathna, elevated to the SC under Ramana CJI’s tenure, will serve as the first woman CJI of India in 2027—albeit, only for a fleeting 36 days.

September 2021 saw the CJI critiquing the Union’s attempts to exercise greater control over tribunal appointments through the Tribunal Reforms (Rationalisation and Conditions of Service) Ordinance, 2021, even after its provisions were declared unconstitutional by the SC only a few months earlier. However, while Ramana CJI orally defended the separation of powers and the independence of the judiciary in the tribunal case, his progress on other matters of national importance has remained comparatively slow. Many of these key constitutional questions have been inherited from his predecessors.

For example, with only five months left in his tenure, the CJI is yet to hear the challenge to the dilution of Article 370 of the Constitution of India, 1950. The matter was last heard in March 2020—if resolved, it would clarify ‘both the status of Jammu and Kashmir’s autonomy and the fundamental rights of its people’. The Sabarimala Review, a batch of cases questioning the balance between religious rights and personal liberties, has stalled since 2018—with subsequent Chief Justices, including Ramana CJI, yet to hear the matters. Cases filed during Ramana CJI’s tenure have also stagnated at Court. The probe into the Union’s alleged use of the Pegasus spyware has not progressed since December 2021. The CJI-led Bench has not expressed urgency to resolve the delays in clarifying this pressing issue—perhaps at the cost of the privacy and security of Indian citizens.

Other cases that remain pending before the CJI’s Bench include those relating to the immunity of legislators from criminal prosecution and the long-winding Amazon-Future dispute. To his credit, the CJI appears eager to close the last matter as soon as possible. Further, he recently stayed widespread civic demolitions in northwest Delhi’s Jahangirpuri.

Ramana CJI is set to retire on August 26th 2022, after which Justice U.U. Lalit will assume the CJI’s office. His final months as CJI are likely to be shaped by the same factors that ushered in his appointment—rising COVID-19 cases, pendency, and politically contentious cases of national importance. 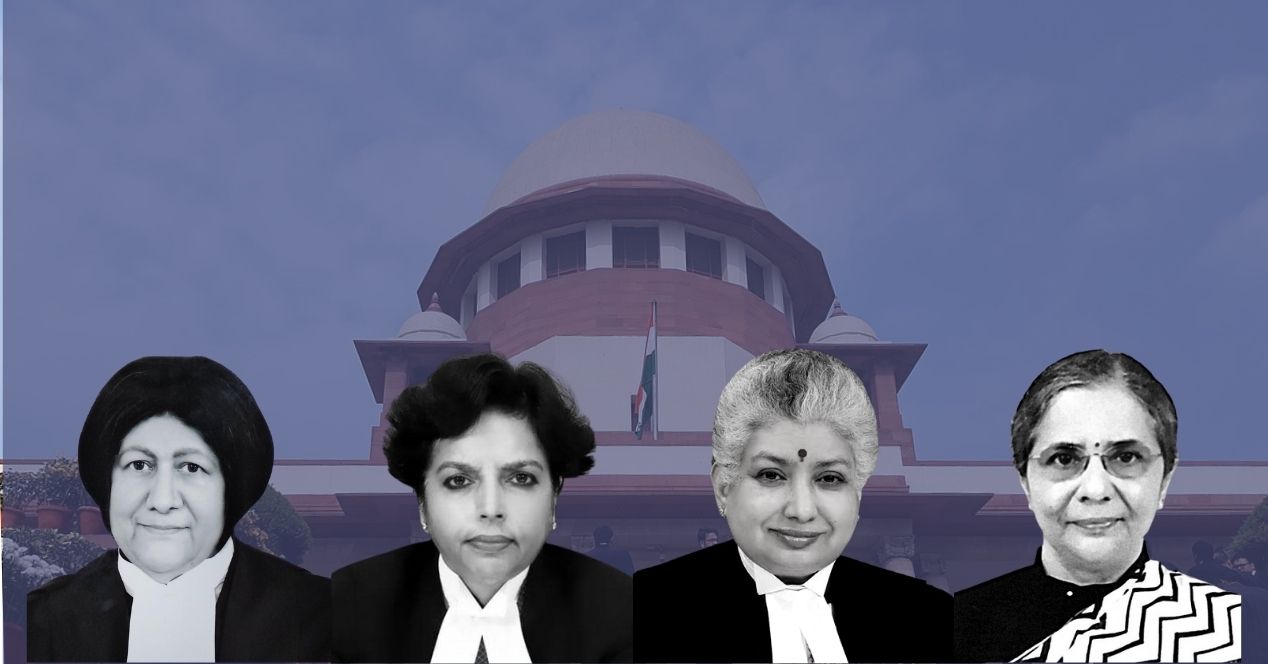