Home > Journal > The Average Tenure of an SC Judge is 5.37 Years

The Average Tenure of an SC Judge is 5.37 Years

Sitting Judges in the SC, on average, serve shorter tenures in comparison to Judges appointed between 1950-1980.

The Supreme Court is in the midst of a long season of retirements and appointments—the most recent being the retirement of Justice Nageswara Rao on June 7th, 2022. Until November, the Court will see a Judge retire every month. During his retirement address, Justice Rao stated that SC Judge tenures should be at least 7-8 years long. He noted that Judges require time to understand how the SC functions. Few Judges are given this luxury of time, according to him, which affects their ability to contribute meaningfully during their tenure.

SCO calculated the average tenure of Judges since 1950, and found that to be 5.37 years.

Average Tenure Through the Decades

Figure 1 presents the number of Judges appointed to the SC in each decade since 1950 alongside the average tenure of these Judges. The gradual increase in the number of Judges appointed each decade can be attributed to regular increases in the Bench strength of the SC. The Court initially had 8 Judges sitting on the Bench including the Chief Justice of India. As of July 2019, this number swelled to 34 including the CJI.

The average tenure of an SC Judge on the other hand, has decreased since the early days of the Court. While the average tenure of all 258 Judges who have served in the SC is 1962 days (5.36 years), this number is inflated by the long tenures served by early Judges—serving for, on average, 2324 days during the 1950’s and 2326 days during the 1970’s. Since the 1980’s the average tenure of Judges appointed during each following decade has been below the overall average. The median tenure for all SC Judges is 1831 days (5 years) which may be a more accurate measure of SC Judge tenures across the years.

A number of Judges stand as notable outliers. The shortest tenure in the history of the SC was served by Justice Subimal Chandra Roy, for 116 days before passing away in 1971. 16 other Judges sat on the Bench for less than 1000 days.

Justice Chandrachud’s father, former CJI Y.V. Chandrachud, surpasses his son in this respect. He is one of nine Judges to have served in the SC for more than a decade, with a term of over 4700 days (12.9 years). However, this is not the longest tenure served at the SC. That honour would go to former CJI P.N. Bhagwati who served for 4900 days (13.4 years). 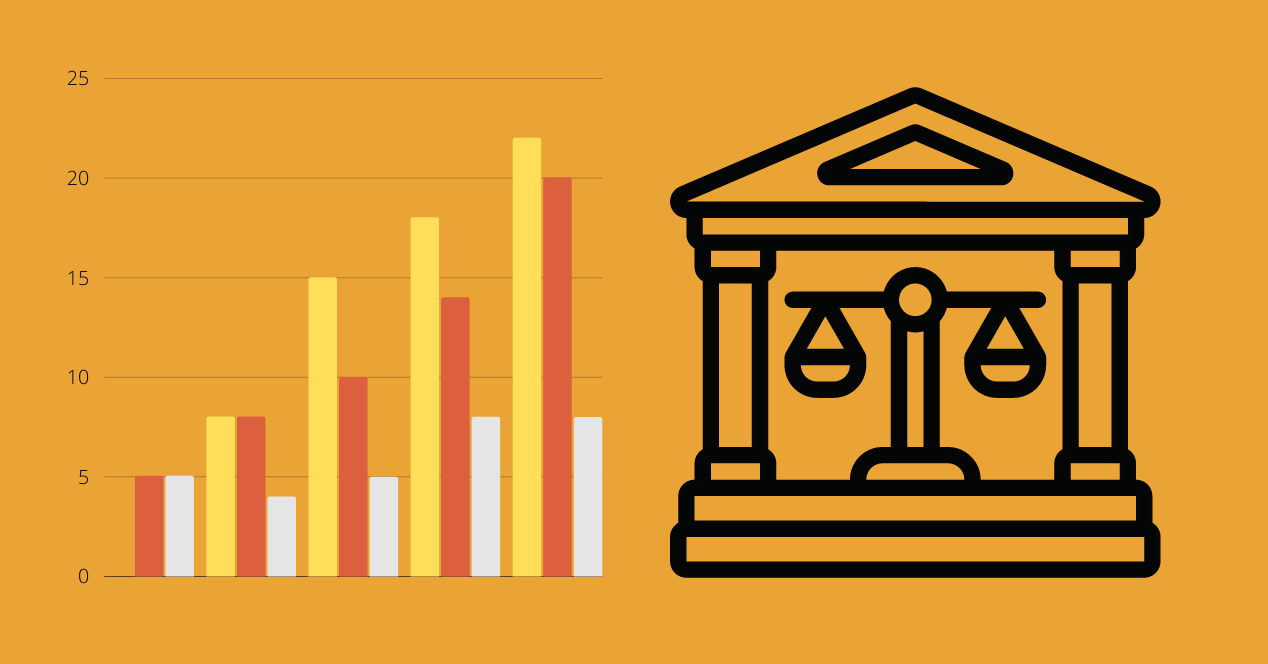 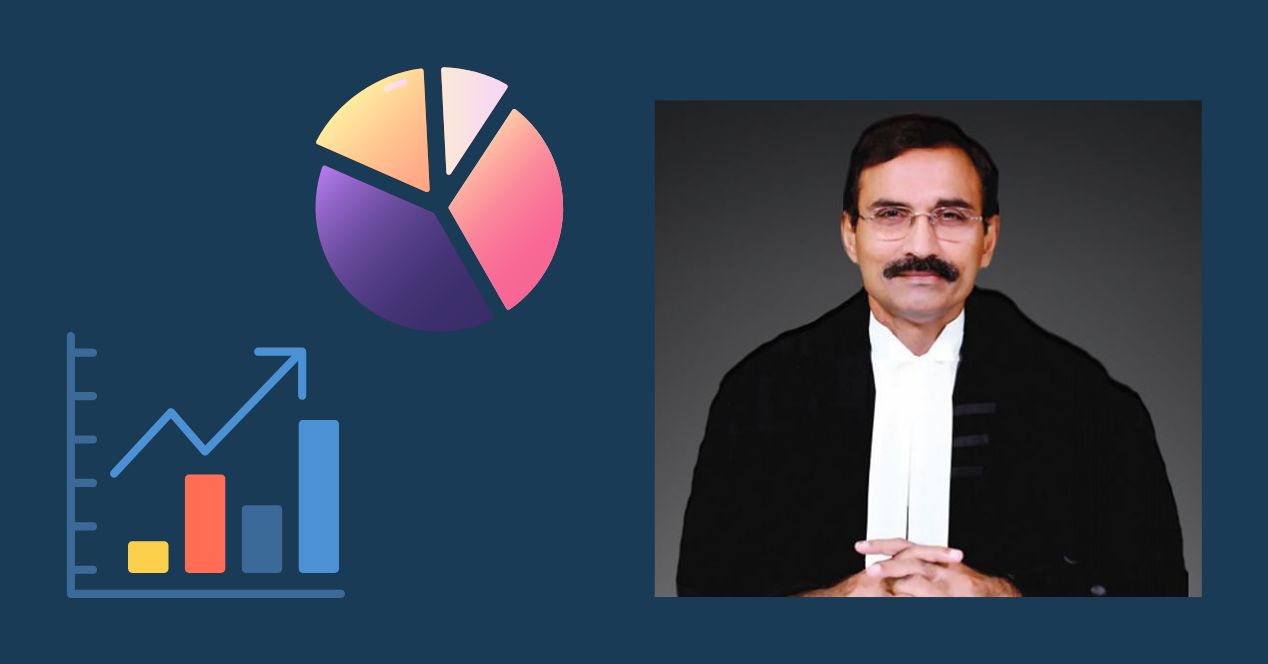 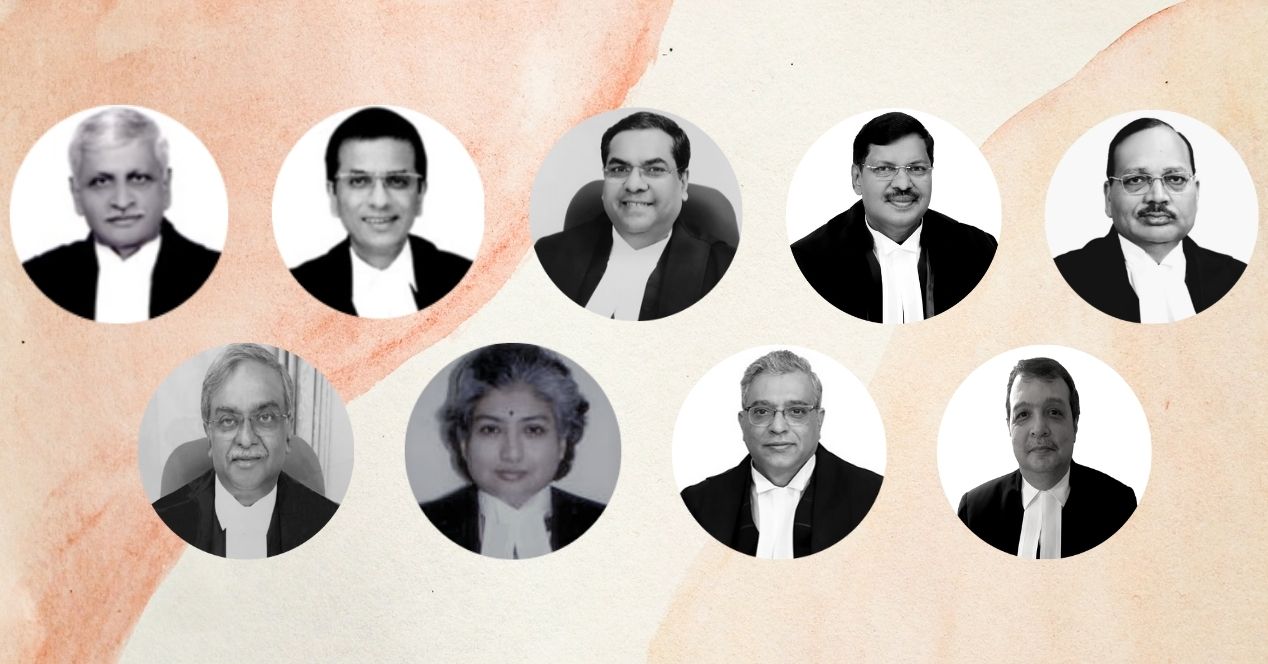 9 Next Chief Justices of India

During their tenure, the Chief Justice of India plays a key role in deciding the fate of the SC as an institution. 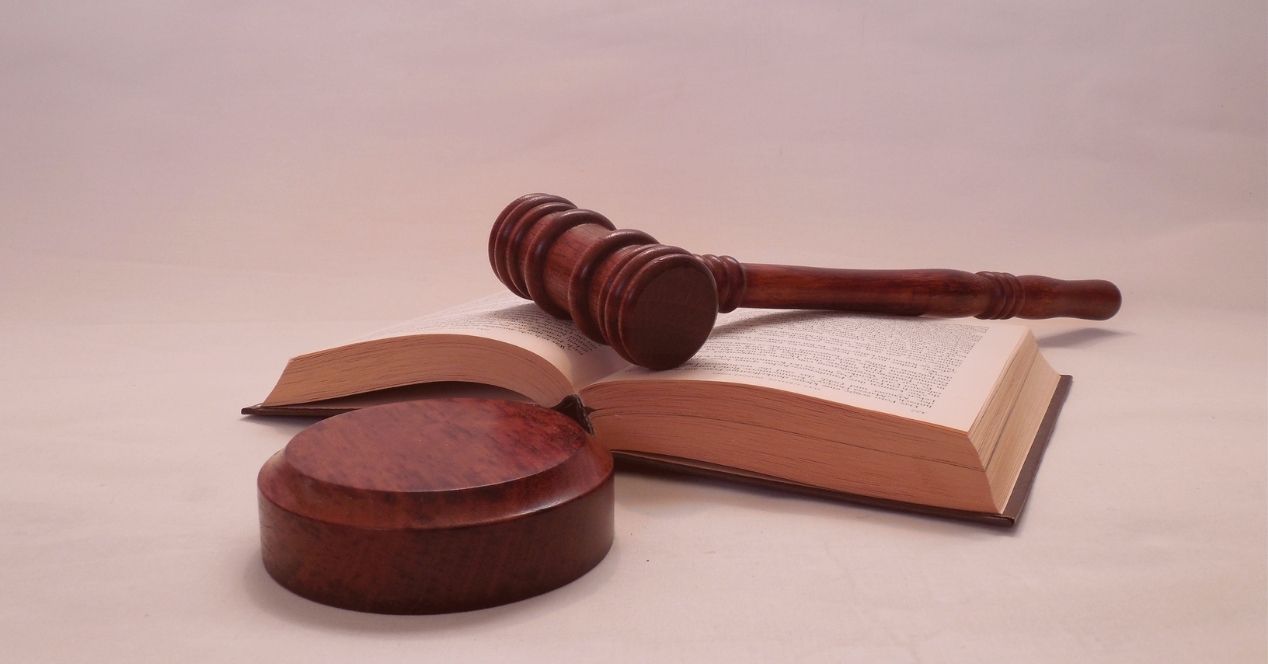 How do we ‘judge’ the Judges?

DESK BRIEF: How can the productivity of a judge be determined?