Home > Analysis > The Supreme Court Under CJI Lalit: The Road Ahead

Justice U.U. Lalit will take over as Chief Justice of India on August 27th, 2022. His tenure as CJI, which will last just over two months, is expected to introduce significant changes to the functioning of the Supreme Court. Although CJI Lalit will not directly face the burdens of COVID-19, he will inherit a perpetually growing number of pending cases at the Supreme Court that was exacerbated by the pandemic.

Through various public appearances and speeches, Justice Lalit has indicated that he has clear goals for his relatively short tenure. In a recent interview with NDTV, he stated that his tenure would focus on achieving ‘maximum efficiency through the limited resources’. Justice Lalit’s focus area seems to differ from his predecessors. While the previous Chief Justices promised to control overall pendency figures, Justice Lalit seems to be focusing on resolving or, at the very least, hearing key constitutional matters.

Laying the Ground Work for his Successor

It would seem that Justice Lalit’s first and most pressing task would be to revive the Constitution Benches that have been lying dormant since June 2021. Cases involving substantial questions on the interpretation of the Constitution are among the more crucial cases at the Court. On August 24th, 2022, days before Justice Lalit assumed the position of CJI, the Supreme Court announced the listing of 25 Constitution Bench matters for hearing, starting from August 29th.

The announcement sends a clear message: the Supreme Court is not merely a Court of appeal. It is the interpreter of the Constitution—an aspect that has been overlooked in recent years, in favour of other pending matters. Justice Lalit, in his NDTV interview, explains that the role of the Supreme Court is to lay down the law. If the Supreme Court decides a matter promptly, then lower Courts can follow suit in similar matters. As the Chief Justice, he will be responsible for facilitating the listing of cases before Benches of the appropriate strength to ensure maximum judicial output.

The Road Ahead: A Permanent Constitution Bench?

The 25 Constitution Bench cases listed during his tenure revives a longstanding debate on the Court’s caseload—particularly that the Court’s docket is burdened with Special Leave Petitions (SLPs). SLPs, when accepted by the Court under Article 136, enable parties to appeal against decisions of any Court or tribunal. Critics have argued that the overwhelming number of SLPs before the Court has changed the identity of the Supreme Court to a Court of appeals, at the cost of its role as an interpreter of the Constitution, and adding to an ever-growing pending caseload.

Appointment of Judges: In Favour of the Collegium System

On the matter of appointments and Judge tenures, Justice Lalit has expressed a preference for the existing collegium system. Having served on the collegium since July 20th, 2020, he stated that the collegium headed by CJI Ramana and comprising him and former Justice A.M. Khanwilkar recommended 255 names for High Court appointments without reservation or dissent.

As Justice Lalit’s tenure of 74 days will be significantly shorter than the average CJI tenure of 1.5 years, it is unclear what reforms he will be able to implement. Nevertheless, he appears determined, at the very least, to lay down the groundwork for reform in the short time he will lead the Court. What will Justice Lalit’s legacy be?

The Court will hear 25 of 41 pending 5-Judge Bench cases from August 29th. Justice U.U. Lalit will begin to serve as CJI in the same week. 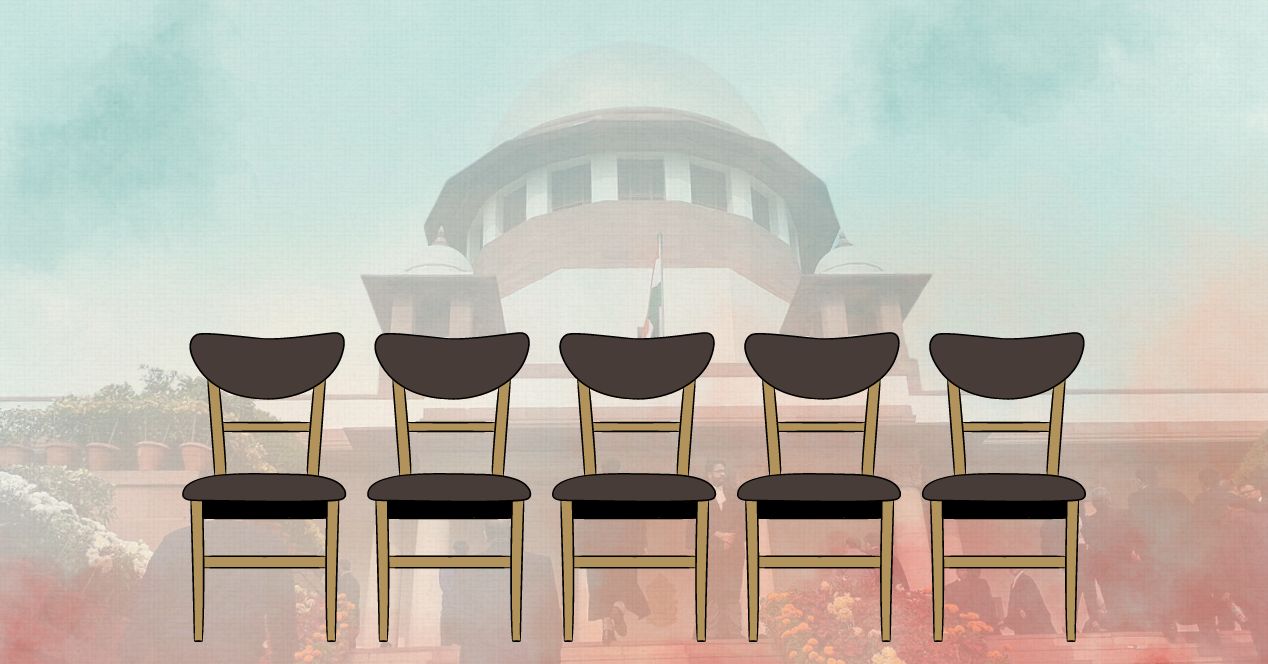