The Chief Justice of India occupies a unique position at the Supreme Court. The CJI’s judicial decisions carry equal weight compared to his brother and sister Judges. However, other Justices at the Supreme Court primarily focus on hearing cases and writing Judgments. Meanwhile, the CJI has essential administrative responsibilities that, for the most part, are not shared by their fellow SC judges.

As ‘Master of the Roster’, he assigns cases to different Benches of the top Court—a task critical to the efficient functioning of the Court. This includes determining the size and composition of these Benches. Additionally, the CJI leads the SC Collegium which is responsible for making recommendations for the appointment of Judges at the Supreme Court and High Courts. Further, the CJI is the patron-in-chief for various committees such as the Supreme Court Legal Services Committee (SCLSC).

The CJI’s many administrative responsibilities raise an important question—does the appointment of an SC Judge as the Chief Justice of India impair their Judgment writing?

To answer this question, SCO examined the number of Judgments authored by the last 10 Chief Justices of India before and after their appointment to the office of CJI. To do this, we calculated the tenures of the last 10 CJIs1—terms served as SC Judges, and later as CJI—and compared their Judgment output across both periods.

The average tenure of the Judges after their appointment as CJI is 11.8 months and the median is 13. CJI Bobde served the longest term as the Chief Justice (17 months) closely followed by CJI N.V. Ramana (16 months). Chief Justices Bobde and Ramana both served especially long tenures during one of the Court’s most tumultuous periods—the COVID-19 pandemic. Judgment authorship post-appointment as CJI does not follow a discernible trend. The average number of Judgments authored by the last 10 Judges after their appointment as CJI is 21.7 and the median is 17. CJI Dipak Misra authored the highest number of Judgments (61), far ahead of his second-placed peer, CJI P. Sathasivam (33). CJI Bobde authored the least number of Judgments (5) despite serving the longest tenure as the Chief Justice, closely followed by CJI H.L Dattu (6).

Chief Justice H.L. Dattu’s rate of authoring judgments fell by 75% after his appointment as CJI2—the sharpest drop among his peers. He is closely followed by CJI Ranjan Gogoi whose authorship dropped by 66.67%. CJI R.M. Lodha’s judgment authorship suffered the least—a 5.88% drop in authorship rate. Even CJI Dipak Misra, the most prolific writer in the group, suffered a 7.84% drop3 in Judgment authorship after his appointment as CJI. CJI Ramana, the most recent to demit the office, suffered a 54.54% drop in Judgment writing during his tenure as CJI4.

Chief Justice Khehar is a notable outlier in the group. He enjoyed a 15% increase in his authorship rate—the only Judge with an increased rate of writing judgments after his appointment as CJI.

Supreme Court Judges perform numerous duties by virtue of their office, making it difficult to assess the productivity and impact of Judges. However, with respect to judgment authorship, it is evident that Judges suffer a drop in judgment output following their appointment as Chief Justice of India.

1 Other external factors such as the Court’s calendar, the Court’s docket, political regime,and outlier events such as the COVID-19 pandemic may also affect Judgment writing by Judges and CJIs. We therefore include the last 10 CJIs from across 10 years in our sample set to get a more accurate assessment in our analysis.

4 CJI Ramana’s authorship rate fell from an average 2.2 Judgments per month to 1 judgment per month after his appointment as CJI. 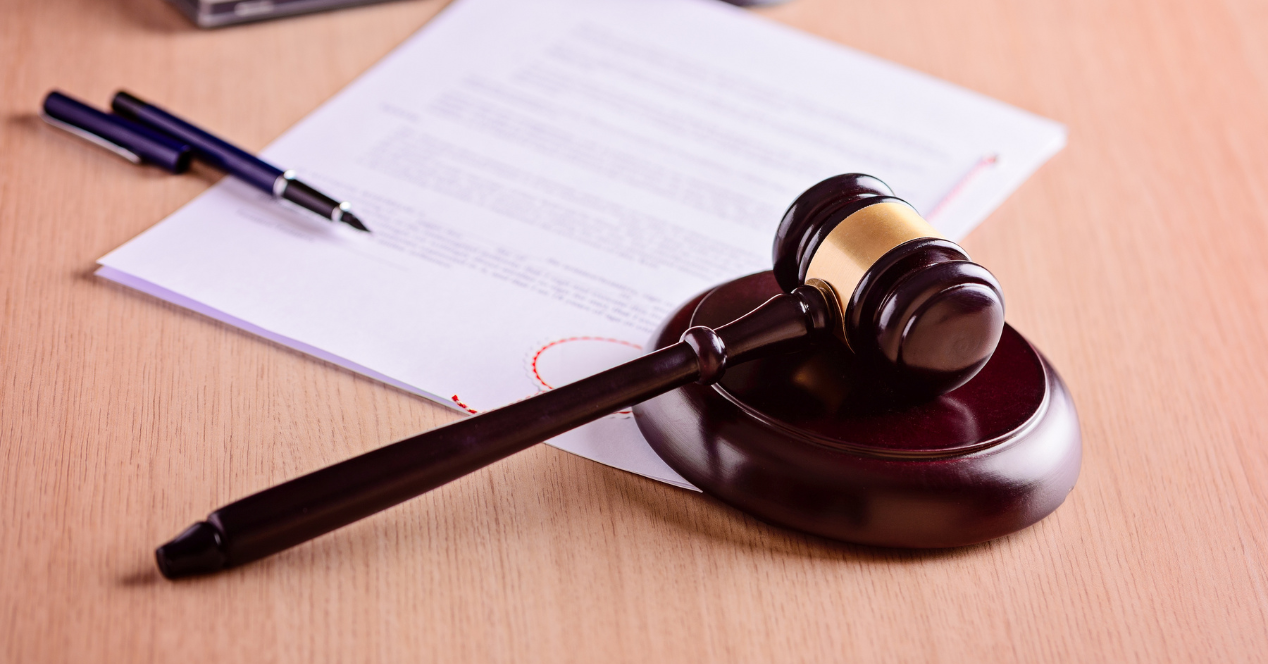 Do SC Judges Write More Judgments in the Summer Break?

SC Judges claim that the Court’s 6-week summer vacation aids judgment writing. We look at data on Judgments written during this period.

The Average Tenure of an SC Judge is 5.37 Years

Sitting Judges in the SC, on average, serve shorter tenures in comparison to Judges appointed between 1950-1980.

How Active was the Collegium Under CJI Ramana?

The CJI Ramana-led Collegium made more recommendations for HC appointments than his three predecessors.