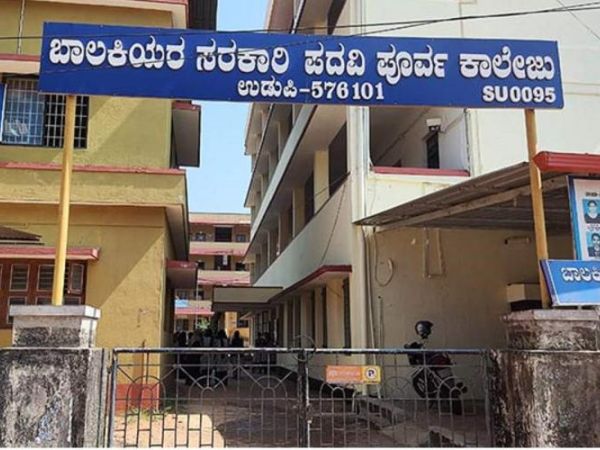 On February 5th the Karnataka government issued an Order under the Karnataka Education Act, 1983 prescribing a uniform for all students to wear in state-run educational institutions. The Order banned students from wearing the hijab inside the classroom. This Order was challenged at the Karnataka HC on February 7th and Chief Minister Basavaraj Bommai ordered the closure of all schools and colleges for three days while the Court heard the matter. On February 10th the Karnataka HC delivered an interim order reopening the schools and colleges. However, they allowed the Hijab ban to continue while the case was still being heard. Hearings in the case were completed on February 25th and the Order was reserved. 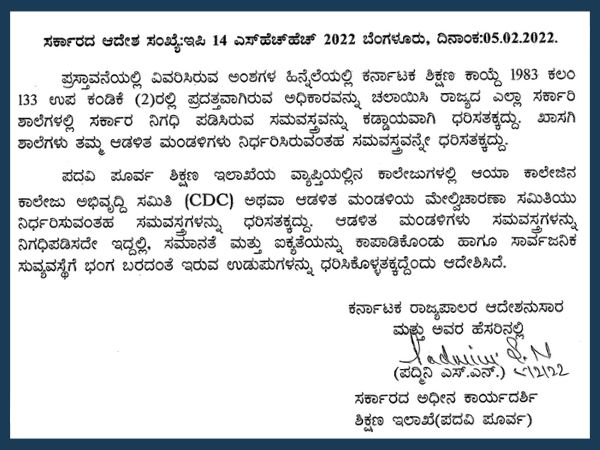 On March 15th the 3-Judge Bench of the Karnataka High Court upheld the Hijab ban in State educational institutions. They held that the wearing of the Hijab was not an ‘Essential Religious Practice’ and hence, would not  receive constitutional protection. Further, they held that the ban did not violate the students’ right to freedom of speech and expression, as it qualified as a reasonable restriction to maintain discipline in public spaces. On the same day the All India Muslim Personal Law Board filed an appeal to the Karnatka HC decision at the Supreme Court. 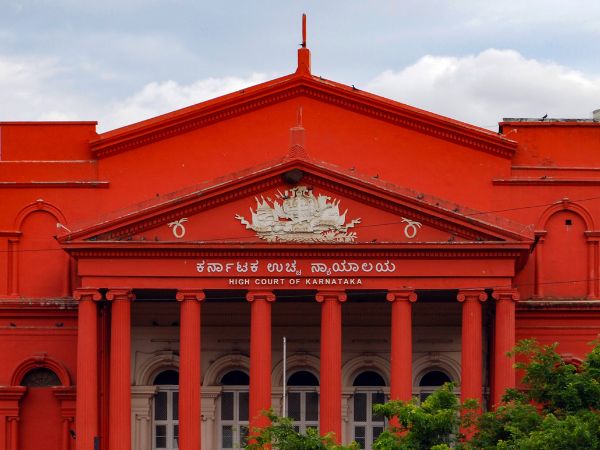 Despite the immediate filing of the appeal, the SC did not hear the case for over five months, until August 29th, 2022. In the meantime, lawyers representing the petitioners repeatedly approached former Chief Justice Ramana’s Bench asking for the case to be heard.

Senior Advocate Sanjay Hedge was the first to mention the matter at the SC on March 16th, highlighting the upcoming board exams in Karnataka which would begin on March 28th. Chief Justice N.V. Ramana said they would list the matter after the Holi Vacation (March 17th-19th). On March 24th, Sr. Adv. Devadutt Patnaik approached CJI Ramana’s Bench again, requesting an urgent listing of the case in light of the upcoming board exams. However, CJI Ramana refused the plea stating that exams had nothing to do with the issue in the case.

The case was finally listed before a Bench comprising Justices H. Gupta and S. Dhulia on August 29th. In the first hearing, the petitioners asked for an adjournment so they could have more time to prepare. The Bench granted them one week (instead of the requested two) but Justice Gupta warned them that they would not tolerate ‘forum shopping’.

Read SCO’s reports on all the hearings at the HC and SC. 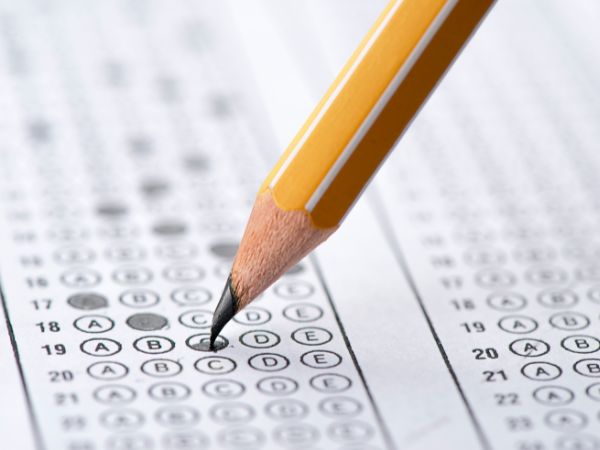 The Bench comprising Justices Gupta and Dhulia began hearing substantial arguments in the case on September 5th and concluded the hearings on September 21st. The arguments in the hearings were wide-ranging, covering the Right to Equality and Non-Discrimination, Liberty and Dignity, Education and Religion. The Bench also heard arguments on if the case should be referred to a 5-Judge Constitutional Bench to decide the scope of the ‘Essential Religious Practices’ (ERP) test. While all parties and the Judges agreed that the ERP test did not have a major bearing on this case, the arguments made during the hearings overwhelmingly focused on the test.

Read SCO’s breakdown of the issues that the Judgment would have to address. 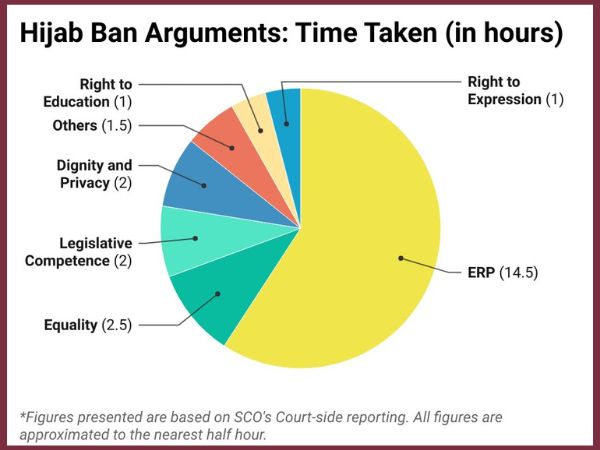 On October 13th, 2022 the Bench delivered a split verdict in the Hijab Ban case. Justice Hemant Gupta upheld the ban, stating that it applied equally to students from all religious communities. Further, the Rights to Religion, Privacy, Dignity and Liberty could be reasonably restricted to maintain discipline and unity in secular schools and the State was not curbing any students’ Right to Education.

Justice Sudhanshu Dhulia held that the ban was unconstitutional and had a more emotive response. He focused on the plight of girl children in educational institutions and stated that the ban would hinder their access to secular education and violates their Right to Equality by imposing an additional burden on them. On the Right to Religion, he said so long as the belief is ‘sincere’ there is no justifiable reason for the Hijab ban and all beliefs must be reasonably accommodated.

The onus is now on the Chief Justice of India to assign the case to a 3-Judge Bench so fresh hearings can take place. Whether CJI U.U. Lalit will assign the case or his successor, Justice Chandrachud, will do so remains to be seen. In all likelihood, most of the arguments made before Justices Gupta and Dhulia will be posed anew to the 3-Judge Bench.

Read SCO’s Matrix detailing each Judge’s stance in the Judgment. 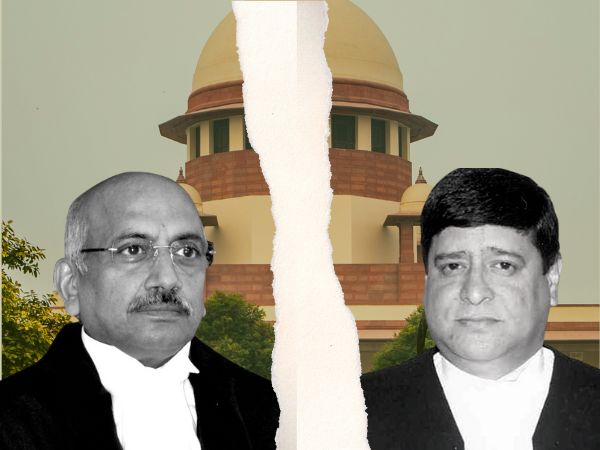