The Supreme Court has a chequered history of protecting the liberty of an accused in criminal cases. Specifically, on the subject of bail—an integral part of most criminal proceedings—the SC has held that granting bail should be the rule and not the exception. However, lower courts often depart from the broad principles set by the Court’s rulings. Mr. Sharjeel Imam’s case is one such example.

On July 23rd, 2022, a Sessions Court in Delhi refused to grant interim bail to Mr. Sharjeel Imam. The Delhi police arrested Mr. Imam on January 28th, 2020, on charges of sedition and promoting enmity between religious groups following his speeches at Jamia Milia Islamia and Aligarh Muslim University in 2019-2020 during the CAA-NRC protests. He was further charged with participating in a conspiracy to incite the violent riots that took place in Delhi in February 2020 and for taking part in unlawful activities under Section 13 of The Unlawful Activities (Prevention) Act, 1967, along with Mr. Umar Khalid.

On May 11th, 2022, in the challenge to the constitutionality of sedition law under Section 124A of the Indian Penal Code, 1860, the Court ordered a halt of all trials relating to charges of sedition while the Union government re-examines the law on sedition. The SC directed courts to take this Order into account when deciding whether to grant bail or other reliefs to the accused. Mr. Ahmad Ibrahim, representing Mr. Imam, argued that Imam was entitled to bail—he was not a ‘flight risk’ and was unlikely to tamper with the witnesses or the evidence.

Despite the SC’s Order, Additional Sessions Judge Amitabh Rawat ruled that Imam was not entitled to bail.

On May 9th, 2022 the Union government submitted an affidavit requesting the Court to adjourn the proceedings in the challenge to the law on sedition. The Union requested time to complete the process of re-examining the provision.

The following day, those who challenged the law argued vehemently against deferring the proceedings. They argued that an affidavit from the Executive cannot be considered to be the word of Parliament, and that re-examination would require Parliament to approve any amendment to the provision which could take years to do. Further, they were concerned that Section 124A would continue to be misused during the re-examination process. This was ultimately in vain. On May 11th the SC adjourned hearings and delivered an Order effectively staying the application of Section 124A until this re-examination was completed.

Some notable commentators, such as former SC Judge Madan J. Lokur, criticised the Court for accepting the Union’s stance and adjourning the hearings. He stated that this may be a case of the Union ‘simply buying time to take the fight to another day’.

Other commentators received the Order positively, believing that those accused of sedition would now receive bail and be released from custody. Mr. Imam’s own lawyer, Tanvir Mir, speaking to The Hindu, believed that the Order ‘would throw open the door to freedom for accused charged with Section 124A and languishing behind bars without hope for bail.’

However, no such relief was granted to Mr. Imam. Why? The beginnings of an answer can be found in the SC’s Order itself.

The SC’s Order on sedition specifically states that proceedings for other crimes charged alongside sedition may continue ‘if the Courts are of the opinion that no prejudice would be caused to the accused’. Justice Rawat cited this section of the SC’s Order when rejecting Mr. Imam’s bail application.

SCO asked Sandeep Suresh, a professor of criminal procedure at Jindal Global Law School, if sedition accused are often charged with other offences. Prof. Suresh brought up the term ‘relay jurisprudence’ to describe how ‘multiple investigating agencies will often file separate chargesheets for a single accused or the same investigating officer will file multiple First Information Reports one after the other for one accused’.

Further, Prof. Suresh draws attention to the case of T.T. Anthony v State of Kerala (2001) where the SC held that multiple FIRs cannot be filed for offences arising from the same series of actions. According to Prof. Suresh, relay jurisprudence runs counter to this holding. ‘One series of actions and the offences arising from them must be charged together, but that doesn’t happen purely because of the strategy of the prosecution to keep the accused in custody for even longer.’

An example he used was the arrest of Karti Chidambaram, son of former Union Home Minister P. Chidambaram. In May 2022, Mr. Chidambaram was arrested for corruption by the Central Bureau of Investigation for accepting bribes from Chinese executives in exchange for visas. A week later he was booked for money laundering by the ED for the same set of circumstances. Both cases arose from the same series of actions but were charged separately by different agencies, resulting in Mr. Chidambaram remaining in custody for over 100 days without trial.

In conversation with SCO, criminal advocate Abhinav Sekhri had a different take on the matter. First, it is important to know how Section 124A defines sedition. The provision begins by stating ‘Whoever, by words, either spoken or written, or by signs, or by visible representation, or otherwise…’, classifying sedition as a speech-based offence.

Referring to the crime of sedition, Mr. Sekhri said ‘The Order of the Supreme Court was probably anodyne because in only a handful of cases can you imagine a pure speech offence being investigated by the police.’ He further clarified ‘I understand the situations where you think the police are just sort of adding offences from a menu but there are many situations where it makes sense’.

Mr. Sekhri likened sedition to a spark in a powder keg. He explained that a seditious speech is often followed by other crimes that can be traced back to the speech, and is rarely ever charged in isolation. ‘That spark in the powder keg situation 99 times out of a 100 is going to lead to violence and therefore you will have that additional offence.’

When asked if the SC could’ve taken an alternative route in the challenge to the law on sedition, Mr. Sekhri said ‘This was a batch of petitions challenging sedition. They have granted what we wanted—sedition is a dead letter law. Frankly, the only alternative is that you (the Court) heard and decided this once and for all’.

‘The sedition Order is magnificent—how many times has a law been kept in cold storage like that?— but that magnificence might be ornamental in the real world.’, said Mr. Sekhri.

If there isn’t much else the SC could have done in their Order to aid those accused of sedition, like Sharjeel Imam, it becomes necessary to ask what the Court has said about granting bail in their past decisions. Is there a disconnect between their recent decisions and the reality of trying to get bail from lower courts?

Judges Discretion: Is the Law on Bail Insufficient to Protect Personal Liberty?

Justice Amitabh Rawat’s Order arrives in the backdrop of the SC showing a renewed focus on how bail should be considered for accused individuals by lower courts. On July 11th, 2022, an SC Bench comprising Justices S.K. Kaul and M.M. Sundresh delivered a Judgment with guidelines for granting bail. Authored by Justice Sundresh, the Judgment highlights how ‘bail is the rule and jail is the exception’, and stated that bail is a part of the Right to Life and Personal Liberty under Article 21 of the Constitution of India, 1950. In the final directions, the Bench directed the Union government to consider enacting a ‘Bail Act’ to streamline the grant of bail.

The 85-page Judgment authored by Justice Sundresh reviews the SC’s past decisions which held that bail is a part of the Right to Liberty and arrests violate this right. The Judgment covers very little new ground, primarily reiterating the SC’s stand on bail and arrests.

One of the Judgments referred to by the Bench was P. Chidambaram v Directorate of Enforement (2020), where the SC re-stated the ‘triple test’ for granting bail. It held that courts considering bail applications must decide whether an accused is likely to flee from justice, tamper with evidence or influence witnesses. It further held that the gravity of the offence was important when considering bail as well.

In conversation with SCO, Senior Advocate Prashant Bhushan stated ‘By and large, lower courts are not following the triple test. They feel just because there is an FIR or there is a chargesheet, the person should be arrested, without even looking at whether that FIR actually makes out an offence.’

Justice Sundresh’s Judgment seems to echo this sentiment. He states that courts issue non-bailable warrants ‘as a matter of course without due application of mind.’ He further states that undue delays in conducting trials and appeals should reflect favorably on an accused when courts consider their bail applications.

The problem may lie in the amount of discretion afforded to Judges through the Criminal Procedure Code, 1973 (CrPC) when deciding bail applications.

When asked whether citing SC decisions on delays in the lower court makes it easier to get bail, Mr. Sekhri said ‘It’s a little difficult to make an argument either way. When the Supreme Court in its Judgment says the amount of time the accused has served in custody matters, they do not mention a specific timeframe. Section 436A of the CrPC is the only legislative backing for this idea that ‘time served’ matters for bail. The provision states that undertrials who have served up to half of the maximum sentence must be released.’

Prisons in the country are flooded largely because of the number of these undertrial prisoners, according to Justice Sundresh. In the Judgment, he stated ‘The statistics placed
before us would indicate that more than 2/3rd of the inmates of the prisons constitute undertrial prisoners’.

It seems evident that, at the very least, there is a requirement to streamline the hearing of bail applications. The question remains whether this reform will come through a separate enactment, as the precedent set by the SC seems committed to staying there. 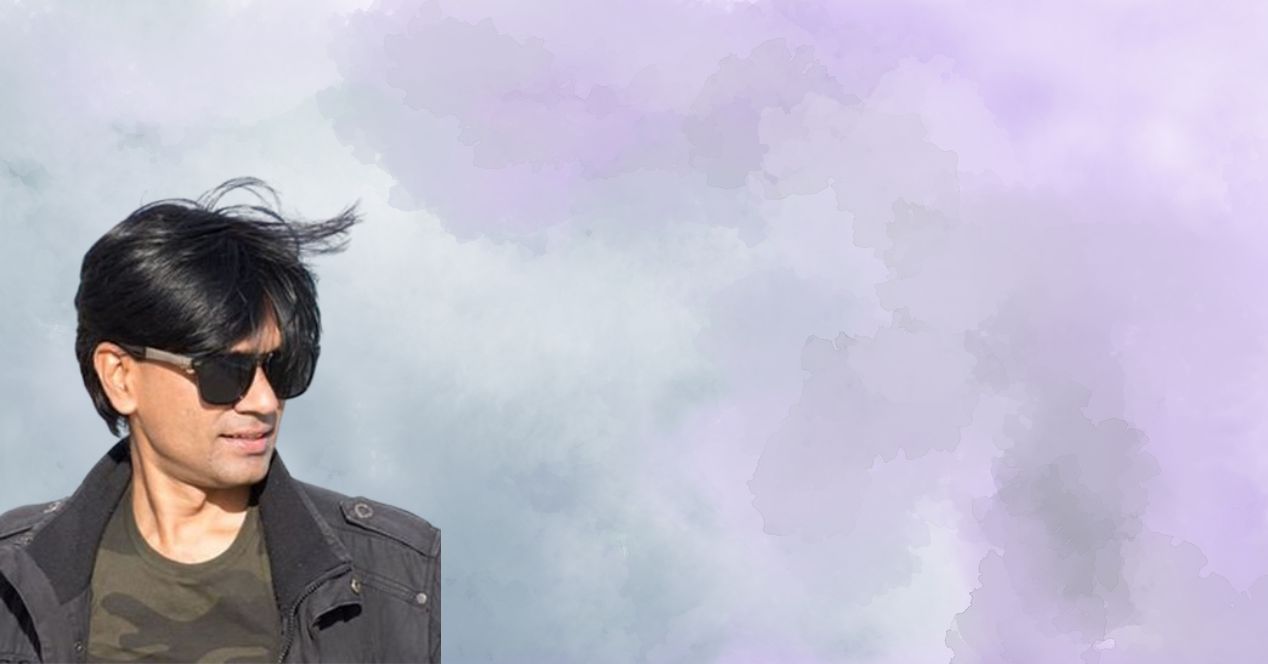 The SC granted bail to Mohd. Zubair over the FIRs filed against his tweets and said that the power of arrest must be pursued sparingly. 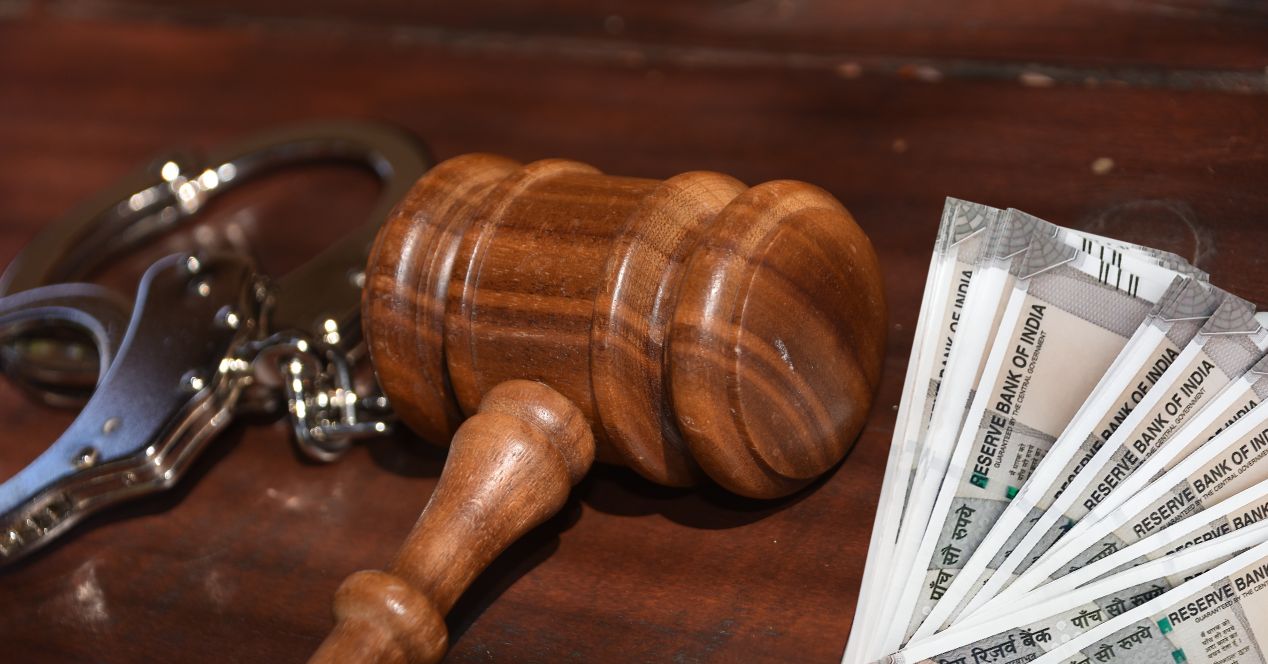 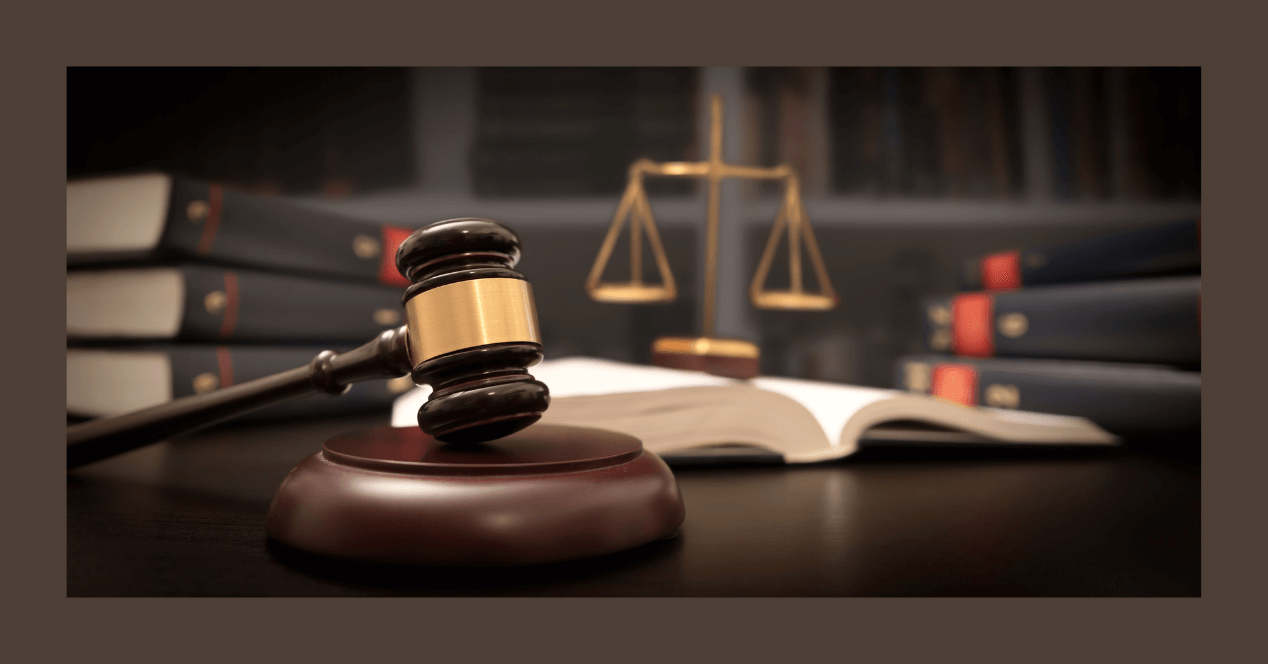