Home > Journal > Wrapping up 2021 at the Supreme Court

Wrapping up 2021 at the Supreme Court

DESK BRIEF: In 2021, the SC grappled with pressing questions on freedom of the press, equality and non-discrimination.

It began with a gradual return to normalcy from the first wave of the COVID-19 pandemic, but soon saw a plunge into chaos as the second wave struck the country. While there has been a cautious hobble towards a post-pandemic future, experts warn of a looming third wave in 2022.

2021 was an eventful year at the Supreme Court of India. The Court saw a change of guard in April, with Justice Ramana taking over as Chief Justice after Justice Bobde’s 18-month tenure. The second wave of the pandemic affected the Supreme Court in profound, and some would say, irreversible ways. The Court stopped conducting physical hearings, sharply exacerbating its already pressing pendency problem.

In this time, the Court started to exercise its suo moto powers more frequently to provide relief to citizens. While stepping in to provide relief, the Court continued to adjudicate on key constitutional questions. In our review of the Court’s most significant judgments of 2021, we found that the judgments that shaped the year addressed themes such as press freedom, equality, non-discrimination and terror.

These themes shall continue to play a front and centre role at the Supreme Court in 2022.

In the coming year, the Court will see three Chief Justices. After CJI Ramana’s retirement in August 2022, Justice Lalit will take the mantle, followed by Justice Chandrachud in November.

Institutionally, it is uncertain what the consequences of having three Chief Justices — with one serving only for four months — in the same year will be. The Court delivered 865 judgments in 2021, but is still left with a staggering 69,555 cases pending. The Court is wading into previously uncharted territory, and the coming CJIs have a mammoth project for 2022. 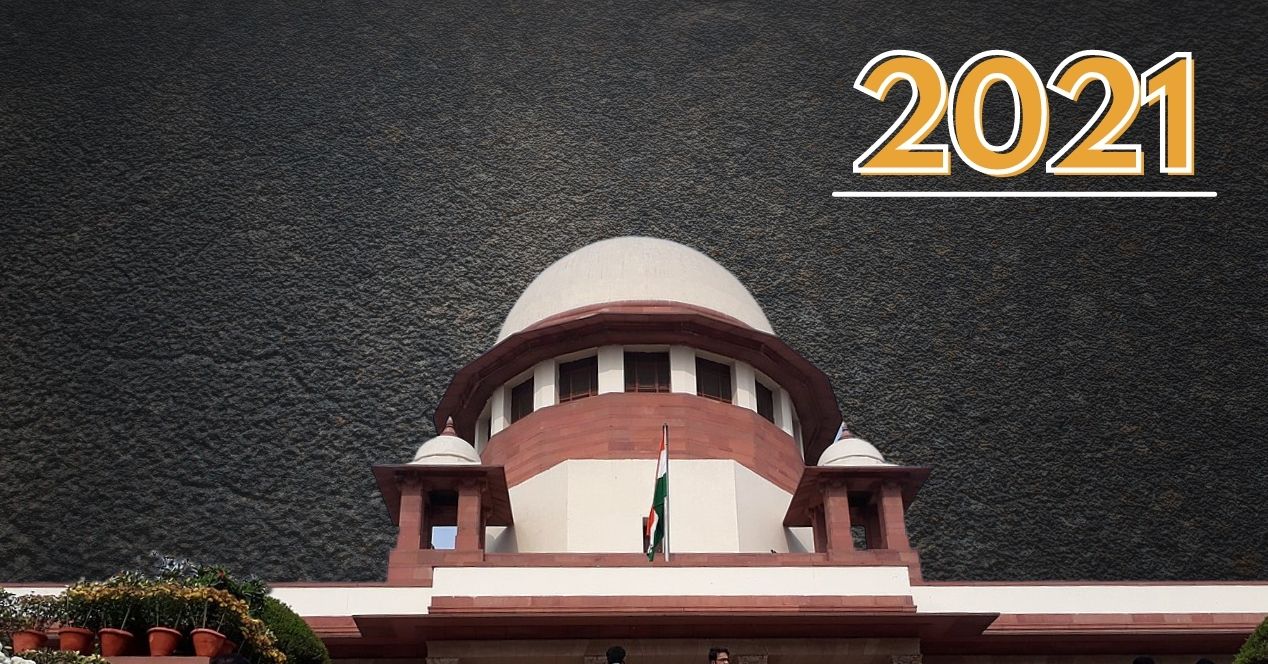 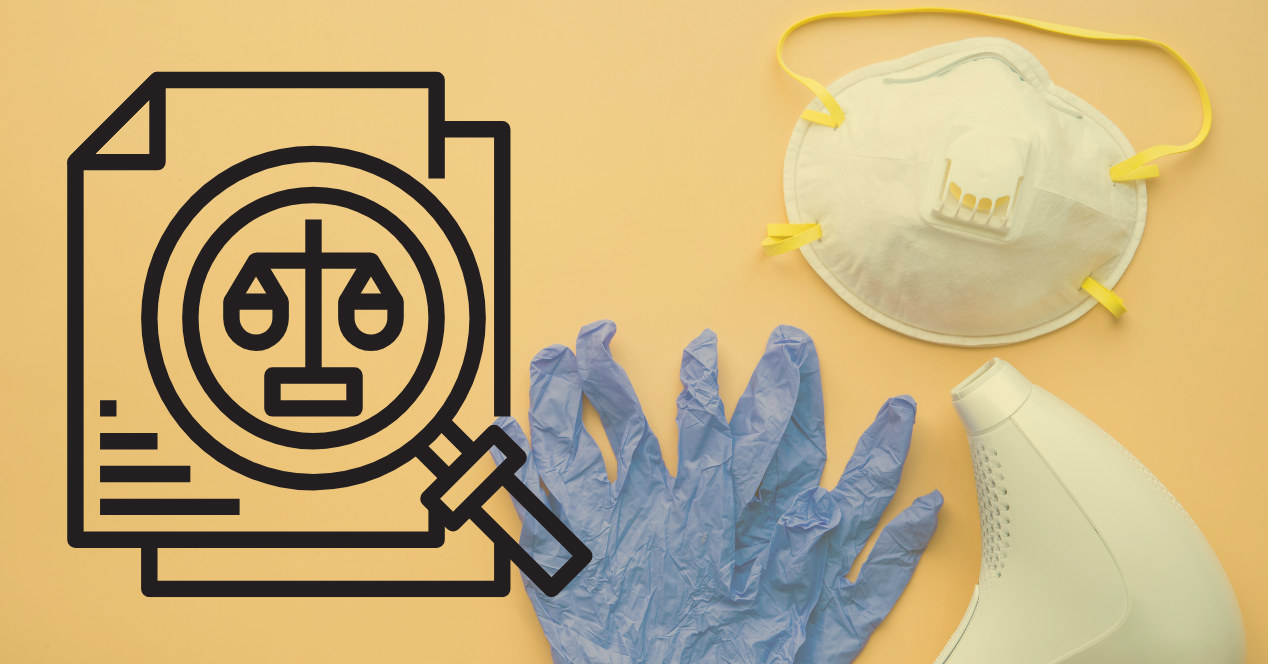 The COVID Effect on the Supreme Court’s Judgments in 2021

The second wave of the pandemic has had a significant effect on the number of reported judgments delivered. 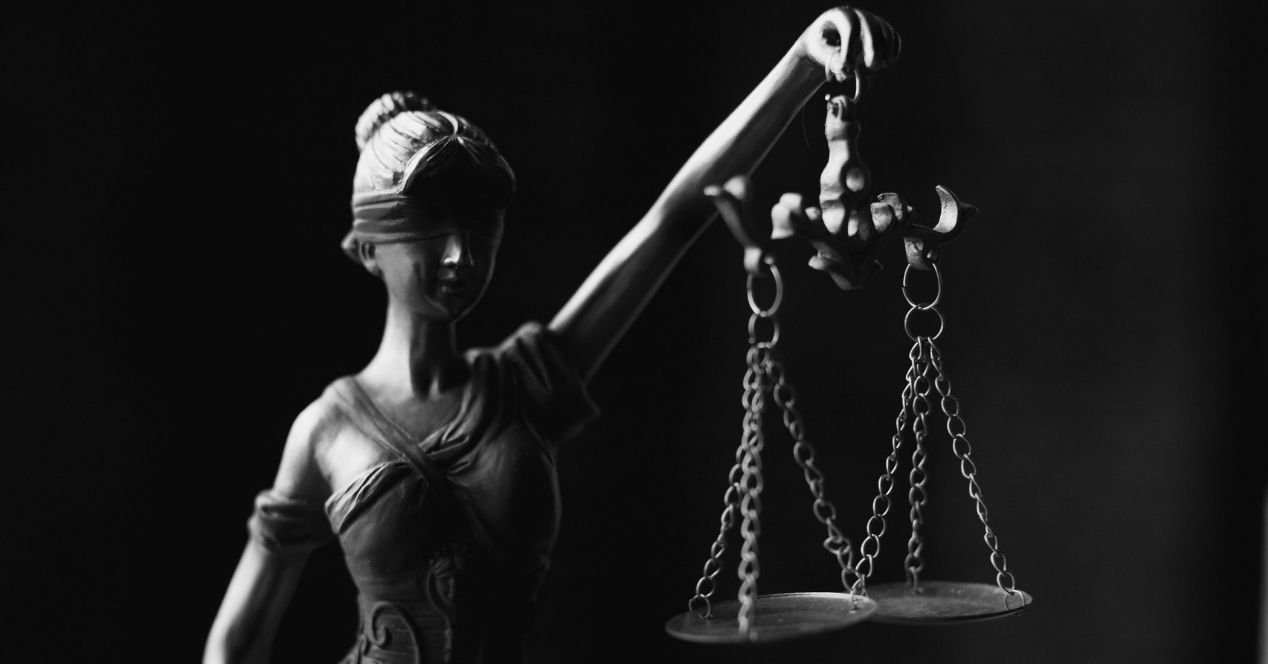