The SC delivered Judgments on the One Rank One Pension policy and Vanniyar reservations in Tamil Nadu.

March 2022 was an eventful month at the Supreme Court. Even as COVID-19 figures dipped, the Court continued to function in a hybrid format.

The Court deliberated on key cases, concluding hearings in the challenge to the Prevention of Money Laundering Act (PMLA), staying the I&B Ministry’s ban on MediaOne TV, and delivering much-awaited Judgments in the One Rank One Pension and Vanniyar Reservations cases. Meanwhile, the Karnataka High Court’s controversial decision upholding the State government’s ban on the hijab in its educational institutions sparked national protests.

On March 16th, Justices D.Y. Chandrachud and Surya Kant upheld the Union Government’s One Rank One Pension (OROP) policy. OROP was a crucial and much-popularised plank in the NDA Government’s 2014 election campaign. However, once implemented, ex-servicemen challenged the Union’s policy for being arbitrary, discriminating against earlier retirees, and violating the understanding of OROP outlined in the Koshyari Committee Report.

OROP was originally defined as a system where personnel retiring at the same rank and with the same length of service would be entitled to the same pension, irrespective of when they retired. However, as per the Union’s 2015 policy, the base salary upon which pensions were calculated differed for pensioners who retired before 2014 and for those who retired after. It was this difference in calculation that lay at the heart of the challenge.

The Court held that armed forces pensioners of the same rank were not legally entitled to the same pension. Further, the Court emphasised that it was wary of intervening in matters of executive policy.

The Judgment, which has sent ripples across the defence community, will ultimately impact over 26 lakh defence pensioners across the country. It is also likely to affect how the Union compensates public sector retirees in the future.

On March 31st, Justices Nageswara Rao and B.R. Gavai upheld the Madras High Court’s decision to strike down the 2021 Tamil Nadu Government Act. The Act provided 10.5% internal reservations for Vanniyars within the 20% of seats reserved for Most Backward Classes in public education and employment. The Pattali Makkal Katchi, a Tamil Nadu-based Vanniyar political party, challenged the Madras HC’s decision at the SC.

The 2021 Act was passed after the enforcement of the Constitution 102nd Amendment Act of 2018, which took away States’ powers to recognise backward classes for reservations. While the Constitution 105th Amendment Act, 2021 restored State governments’ powers to recognise backward classes, the Tamil Nadu Act was passed before this Amendment. The Supreme Court held that because of its timing, the State government did not possess the power to pass the Act in 2021.

Further, the Court stressed that the State government was unable to provide empirical data that proved Vanniyars were more backward than other MBC groups to the extent that they needed internal reservations.

The Court’s decision is merely another chapter in the long-running, highly-politicised saga of agitations for reservations in Tamil Nadu. The SC’s engagement with empiricism in its Judgment adds to its repertoire of data-driven reservations decisions of late.

On March 15th 2022, Chief Justice Ritu Raj Awasthi and Justices Krishna Dixit and J.M. Khazi of the Karnataka High Court upheld the State government’s ban on the hijab in its educational institutions.

In February 2022, the Karnataka Government issued an Order barring the hijab in State educational institutions. Muslim students challenged the ban at the Karnataka High Court. They argued that the ban violated their Rights to Religious Freedom, Privacy, and Freedom of Expression. Further, they claimed that the Government did not have the power to issue the Order.

The State claimed that the Government Order purportedly barring the hijab was not in fact a ban. Rather, it granted autonomy to College Development Committees to impose their own dress codes.

In its Judgment, the High Court held that wearing the hijab is not an Essential Religious Practice under Islam and that it did not merit constitutional protection under the Right to Religious Expression. Additionally, the State was empowered to impose reasonable restrictions on the Freedom of Expression. The High Court stressed that the State had the power to issue the Order under the residuary provisions of the Karnataka Education Act, 1983.

The Judgment has impacted lakhs of Muslim girls across the state, causing concerns about its effect on their education. Most recently, in line with the Judgment, Muslim girls have been barred from wearing the hijab to their board exams.

The Karnataka HC’s Judgment has been challenged at the Supreme Court. The SC has declined to hear the matter urgently.

After 23 consecutive days of hearings, the SC reserved Judgment in the challenge to various provisions of and Amendments to the PMLA. Justice Khanwilkar’s Bench heard over 100 petitions, including several filed by the members of the Opposition, that claimed that the PMLA gave unchecked powers to the Enforcement Directorate (ED). These powers included the power to arrest, seize property, and force confessions out of the accused.

The Union asserted that the gravity of the crime justified the ED’s wide powers, while the petitioners claimed that the Act’s provisions violated the accused’s Rights to Liberty and Fair Trial.

The PMLA challenge is one of the crucial cases that Justice Khanwilkar is slated to adjudicate on before his retirement. The Bench’s interpretation of the ED’s powers will not only determine the outcome of money laundering cases (many of which are filed against prominent political figures), but it will also determine if the Union Government needs to craft a new prosecutorial approach to money laundering.

With a marked abatement in COVID-19 cases, the Court is slated to transition to physical hearings in the coming weeks. The Court is expected to continue hearing the Amazon-Future dispute, the challenge to Rakesh Asthana’s appointment as the Delhi Police Commissioner, and the challenge to the eight lakh income limit for economically weaker sections’ reservations in PG NEET admissions.

The Texts That Made The Hijab Judgment

How has the Court used key texts to understand what the hijab means for Indian Muslim women and Islam? 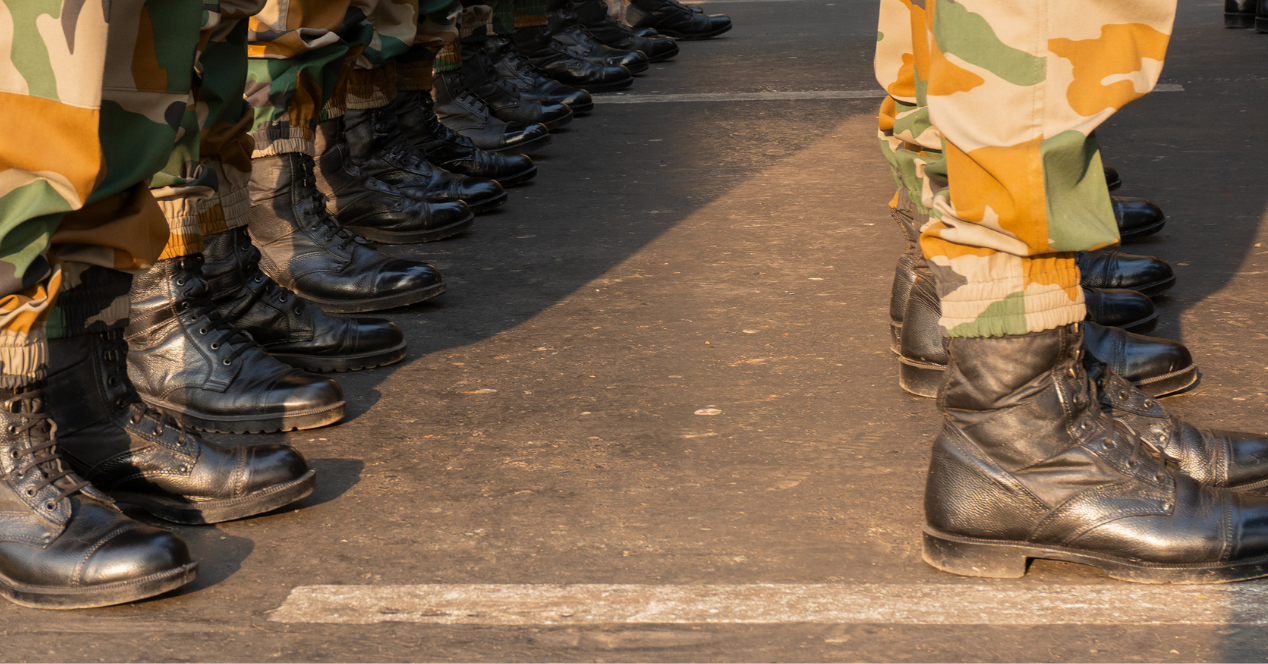