Justice L.N. Rao is elevated to the Supreme Court

On May 13th, 2016, Justice L.N. Rao became the seventh person directly elevated from the Bar to the Supreme Court. Having enrolled with the Bar Council of Andhra Pradesh in 1982, Rao J was designated as Senior Advocate at the Andhra Pradesh High Court in 2000. He has previously practised at the Andhra Pradesh District Courts (1982-84) and High Court (1985-94), as well as at the Supreme Court (1995-2016). Rao J has served three terms as Additional Solicitor General of India (2003-04, 2013-14, and May-December of 2014). In the 2010s, before his elevation to the SC, he also represented J. Jayalalithaa, former Chief Minister of Tamil Nadu, in the disproportionate assets case filed. Rao J was first offered Judgeship at the Supreme Court in 2014 by CJI R.M. Lodha’s Collegium—he turned down the offer citing personal reasons. 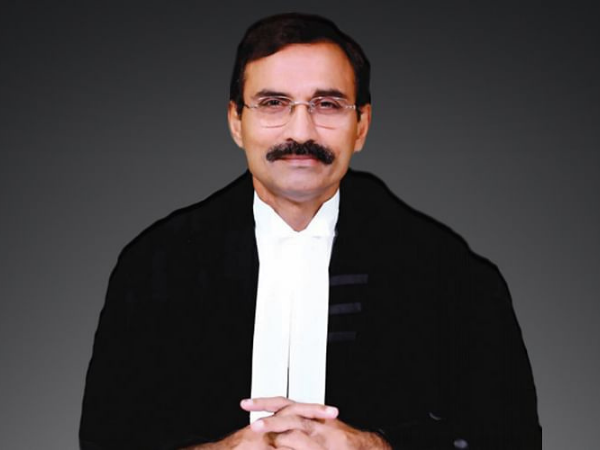 Within his first year as a Judge, Rao J was appointed to Constitution Benches hearing crucial cases of national importance. His first Constitution Bench case centred around Section 123(3) of Representation of the People Act, 1951—which states that electoral appeals on the basis of ‘his religion, race, caste, community or language’ are considered a ‘corrupt practice’. Such appeals are sufficient grounds to annul the election itself. The Court was tasked with qualifying the ‘his’ pronoun in s 123(3)—and whether it applied only to identity-based appeals made by a candidate about himself or an opponent, or to identity-based appeals to voters as well. Rao J was part of the 4:3 majority decision that held that identity-based appeals to voters were included within the purview of the word ‘his’ used in s 123(3), also constituting a corrupt practice under the Act. The dissenting opinion, authored by Justice D.Y. Chandrachud, held that the pronoun did not cover a voter’s identity—adding that it was unreasonable to expect candidates to not appeal to voter concerns that may very well be shaped by specific social or cultural indicators. Limiting voter concerns in this way infringes on democratic processes. 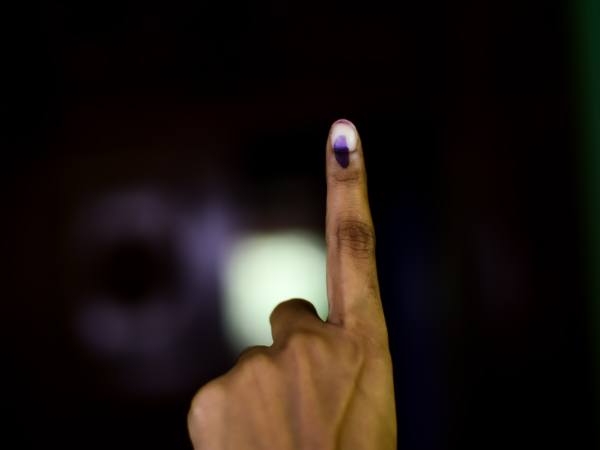 The case, which arrived at the Supreme Court in 1998, arose from the Bihar government’s 1989 decision to bring 429 private Sanskrit schools under the ambit of the State government. The move was promulgated by an Ordinance that was never placed before the State Legislative Assembly—and was re-promulgated several times after with no legislation introduced. Teachers seeking government salaries approached the Patna High Court—however, it held that re-promulgating Ordinances never placed before the Assembly was unconstitutional. The petition was brought before the SC in 1998. After lying pending at the Court for decades, in 2017, a 7-Judge Bench comprising Rao J, among others, held that the unfettered re-promulgation of Ordinances amounted to constitutional fraud. The submission of Ordinances before the Legislative Assembly was a necessary part of democratic procedure—and failing to do so subverted legislative process. 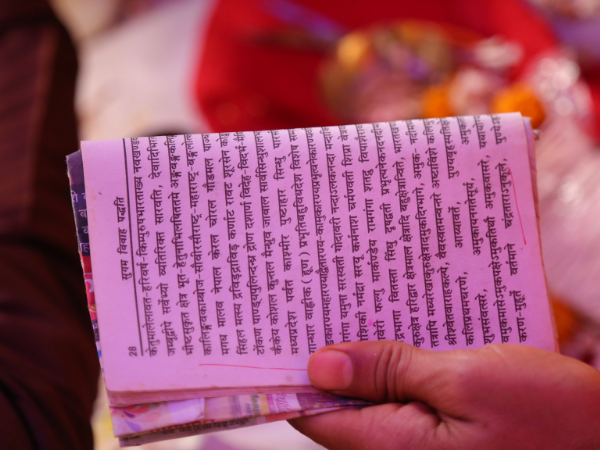 Along with former Chief Justice of India Sharad Bobde, Rao J took up two petitions seeking relief for migrant workers stranded across the country during the first wave of the COVID-19 pandemic. The Bench directed the Union to file a report on the steps taken to resolve the matter—and was satisfied with its findings. However, at the same time, it noted that the migrant distress was ‘triggered by panic created by fake news that the lockdown would continue for more than three months’. It ordered the Union to issue a daily official broadcast on COVID-19-related developments across all media outlets to minimise such rumours. 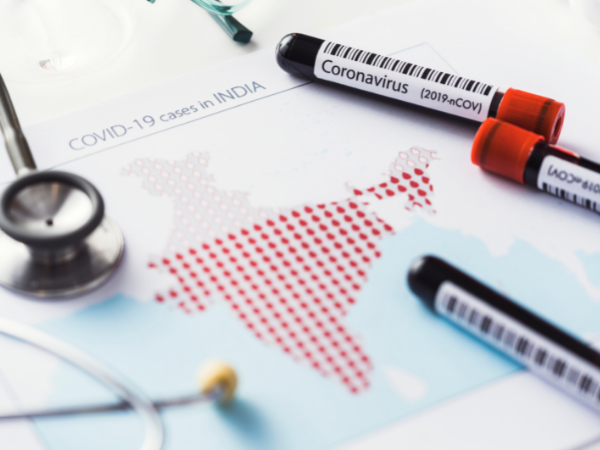 In 2018, a 5-Judge Bench of the Supreme Court upheld the constitutionality of the Aadhaar Act by a 4:1 majority, stating that it did not violate the Right to Privacy, held within Article 21 of the Constitution. The Judgment noted that the State may restrict the right to privacy in proportion to its policy objectives. 7 parties filed review petitions shortly after, requesting the Court to reconsider its decision. Rao J was part of the first review Bench announced in 2020, along with then Chief Justice Sharad Bobde and three other Judges. The closed-door hearings were adjourned shortly before they were scheduled to begin in June 2020, and a new Bench was set up—which eventually went on to dismiss the review petition by a 4:1 majority. 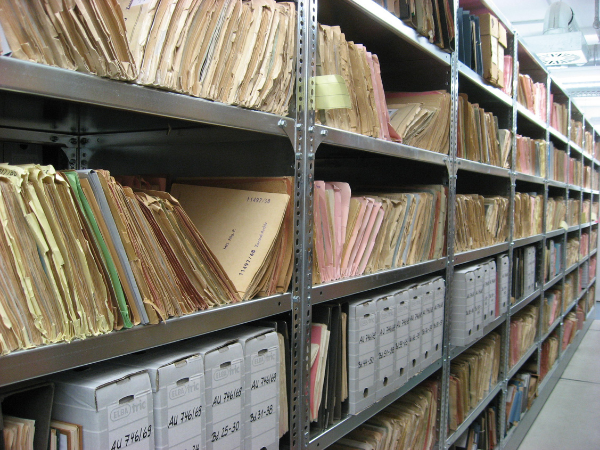 Rao J was part of the 5-Judge Bench that determined Maharashtra’s reservations in education and public employment for the Maratha caste to be unconstitutional. Forming the majority along with Justices Hemant Gupta and S.R. Bhat, Rao J’s opinion held that the 102nd Amendment to the Constitution of India, 1950, took away the power of States to identify backward classes for reservations. The Amendment consolidated this power solely in the hands of the Union government. The Union would go on to pass the 105th Amendment to the Constitution in August 2021, restoring State governments’ power to identify backward classes. 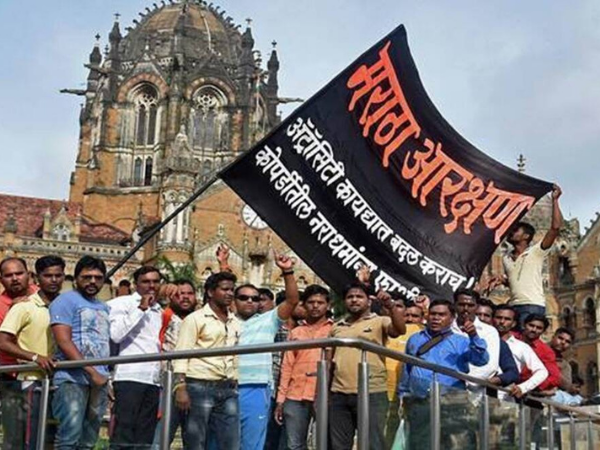 Rao J was part of the 3-Judge Bench constituted in 2021 to clarify the SC’s 2018 Judgment in Jarnail Singh v Lacchmi Narain Gupta, which re-confirmed that the Union and State government must justify reservation policies with reliable and up-to-date data. Aside from issuing other clarifications, Rao J’s decision Judgement issuing clarifications stated that governments must come up with a criteria to prove inadequate representation of the beneficiaries of their reservations policy themselves. However, he stated that the criteria would be open to judicial review. In the final days of his tenure, Rao J was due to hear appeals arising from multiple High Courts—he would have reviewed the inadequacy criteria of many State governments. Due to multiple adjournments, these appeals will now be heard by a new Bench after his retirement. 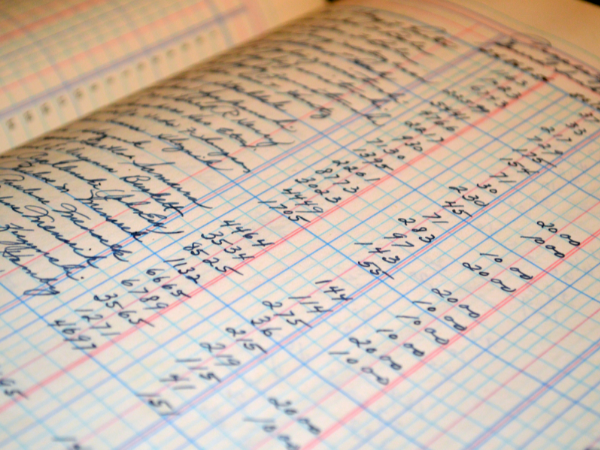 Rao J and Justice B.R. Gavai held that Tamil Nadu’s reservations policy for the Vanniyar caste was unconstitutional. The internal reservations were granted to Vanniyars, classified as a Most Backward Class, in public education and employment. The Judgment held that while the Tamil Nadu government was legislatively competent to offer the reservations, it did so by using antiquated data to frame a policy for a politically powerful caste. This discriminates against other Backward Classes—with more benefits afforded to Vanniyars, these groups will be able to avail fewer benefits of affirmative action. 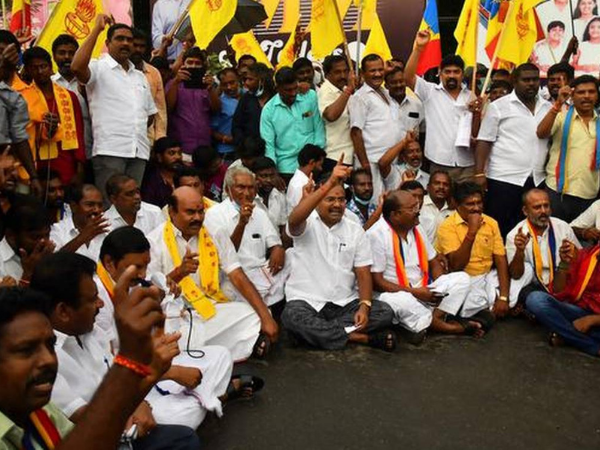 Rao J Set to Retire from the Supreme Court

Rao J leaves behind a legacy of sitting on 740 Benches and writing 222 Judgments. A senior Judge of the Court, in August 2021, he joined the Collegium under current Chief Justice of India N.V. Ramana—over 10 months, the body appointed 11 Judges to the SC. As he demits office, critical matters that he is a part of also remain pending: such as Gig Workers Access to Social Security and the Sabarimala Review. Rao J is set to retire during the the Supreme Court’s summer vacation—making May 20th, 2022, his last working day at the Court. 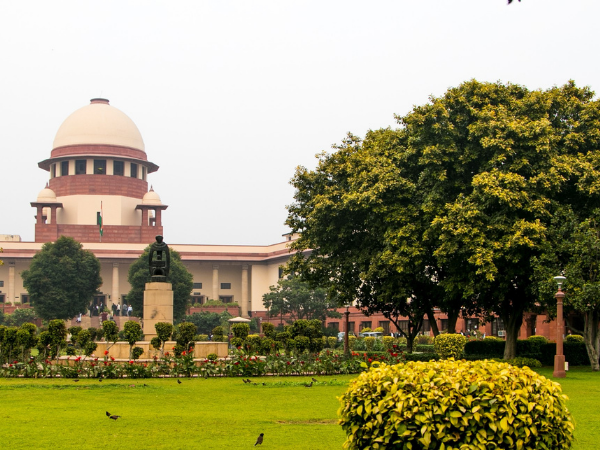