Major cases seemingly made little progress in October while the SC’s long series of retirements continued.

October was a month of high-profile cases at the Supreme Court. The Hijab ban reached an inconclusive verdict, activist Prof. Saibaba’s arrest was suspended, and the SC issued four directions to cement its earlier decision striking down Section 66A of the Information Technology Act, 2000. After several months of hearings, the Delhi HC dismissed activist Umar Khalid’s bail plea. In other developments, the Supreme Court’s long string of retirements this year continued with Justice Hemant Gupta’s retirement—the 7th this year.

Split Verdict in the Hijab Ban

On October 12th, 2022, the Supreme Court delivered a split verdict in the challenges to Karnataka’s Hijab ban in educational institutions. Justice Hemant Gupta upheld the ban. He reasoned that the ban ensured secularity in education. Justice Sudhanshu Dhulia differed in his reasoning. According to him, the ban restricted the right to education for Muslim girls. Besides the still remaining legal questions pondered by the Court, another question arose from the decision. Are 2-Judge Bench hearings efficient considering the potential for a stalemate among the even-numbered Judges?

On October 15th, 2022, the Supreme Court convened to suspend arrested activist Professor G.N. Saibaba’s release by the Bombay High Court with unusual urgency. Prof. Saibaba was arrested on May 9th, 2014, in an alleged Maoist conspiracy case under the Unlawful Activities (Prevention) Act, 1967. The Bombay High Court released Prof. Saibaba on the grounds that the investigation agency did not have the mandatory approval from the Union to carry out an investigation against him. However, on the very next day, a Saturday, a 2-Judge Bench comprising Justices M.R. Shah and Bela M. Trivedi convened urgently and suspended his release.

SC Issues 4 Directions for the Implementation of Shreya Singhal

Despite the Judgment in Shreya Singhal v Union of India (2015) which struck down Section 66A of the Information Technology  Act, 2000, individuals across the country continued to be charged for ‘offensive’ speech. In a petition filed by the People’s Union for Civil Liberties, the Supreme Court issued four directions for the implementation of Shreya Singhal. Accordingly, the Court directed that no persons must be prosecuted under the struck-down Section 66A of the Act and all cases booked under the provision must be deleted. The Court also directed the relevant State authorities to ensure that the police no longer used the provision and that all publications of the Act must ‘adequately inform’ readers that the provision had been struck down. This is the second time the Court issued directions for implementation in this case, after its Order on February 15th, 2019.

In the Electoral Bond challenges, the Bench briefly heard arguments on how the electoral bond scheme threatened the right to free and fair elections. The case will next be heard on December 6th, 2022.

The challenges to the Dawoodi Bohra community leader’s power to excommunicate dissident members also made some progress. The 5-Judge Bench hearing the case reserved its Order on whether or not the case must be heard by the Sabarimala 9-Judge Bench.

In the challenge to the law on sedition under S.124 of the Indian Penal Code, 1860, the SC refused to interfere with its previous interim stay on the application of the provision. The former CJI Lalit-led Bench noted that the Interim Order was sufficient to prevent misuse of the law. The next hearing will likely be after the Winter Session of the Parliament.

The Delhi High Court denied student activist Umar Khalid’s bail plea on October 18th, 2022, upholding the Karkardooma District Court’s decision. The High Court ruled that a Judge cannot conduct a ‘mini-trial’ during bail proceedings and did not accept Mr. Khalid’s argument that the witness statements against him were unreliable. Instead, the truth of the witness statements will be tested at the cross-examination of the proceedings. Mr. Khalid will continue to be lodged in Tihar jail where he has been imprisoned since September 2020.

When hearings in the challenge to reservations for economically weaker sections concluded on September 27th, it marked the successful end to eight days of structured and time-bound hearings in Chief Justice U.U. Lalit’s courtroom. All lawyers limited their arguments to a predetermined time limit and submitted a concise compilation of all of their arguments to the Bench before the hearings began. Read SCO summarised the oral arguments and the possible outcomes of the Judgment.

This structured hearing of cases is a departure from the norm at the SC, which often receives excessively long written submissions and has no guidelines limiting lawyers’ time to make oral arguments. These factors contribute to the Supreme Court’s pendency problem and hampers its ability to hear cases that raise important constitutional questions. Read about the problems of lengthy submissions and arguments ailing the SC and how they inhibit its functioning as a constitutional court.

Justice Hemant Gupta became the 7th SC Judge to retire this year on October 16th, 2022. On his penultimate working day he authored one of the most controversial Judgments of the year when he upheld the Karnataka government’s Hijab Ban. Justice Gupta has also been a member of two Constitution Benches during his four year tenure at the SC. The Maratha Reservations (2021) case and the challenge to the Delhi Lieutenant Governor’s notification imposing sales tax on Pan Masala and Gutka products under the Delhi Sales Tax Act, 1975. Read more about Justice Gupta’s Notable Judgments here.

Justice Gupta authored 203 Judgments over his SC career—third highest among all sitting Judges at the time of his retirement. The largest number of his Judgments were written in service and property cases. SCO analysed his tenure in numbers.

Justice Chandrachud’s Impact at the SC So Far

Justice D.Y. Chandrachud has created a legacy of Judgments that regularly rely on academic and popular references that are not restricted to the legal sphere. In public addresses, he had often mentioned how he believes that a key part of a Judge’s role is to use their creativity to distinguish their Judgments from previous decisions on the same subject. His own Judgments, in cases like Navtej Singh Johar (2018) and Joseph Shine (2018), routinely refer to the right to privacy with an eye towards expanding the scope of privacy for citizens. Read about his distinctive approach to Judging and his expansive application of the right to privacy.

Looking ahead to CJI Chandrachud 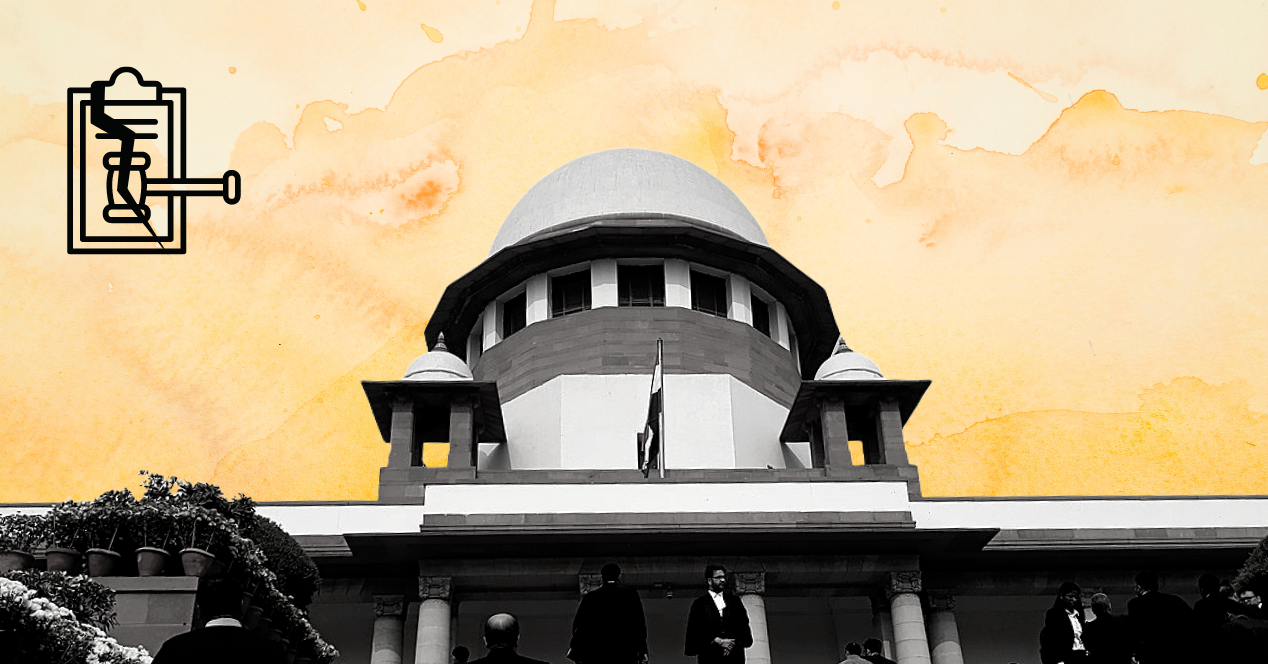 Split Verdicts at the Supreme Court: What Comes Next?

The split verdict in Karnataka’s Hijab Ban cases isn’t a rare occurrence. How does the Court deal with such cases? 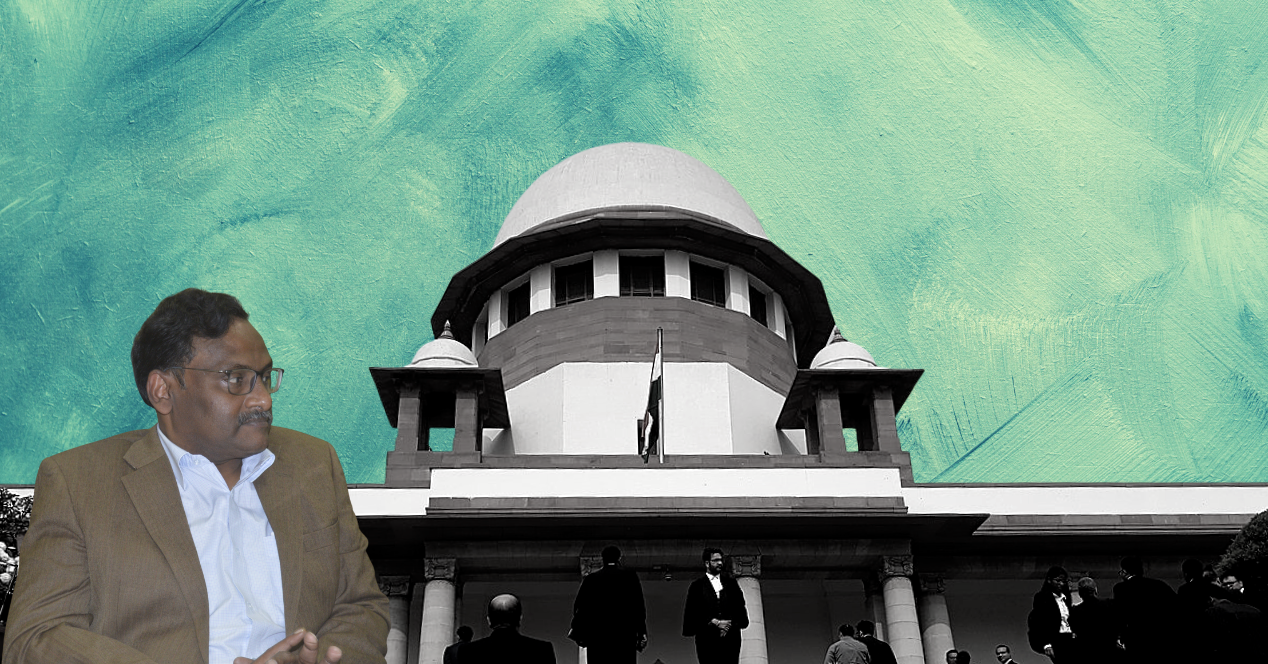 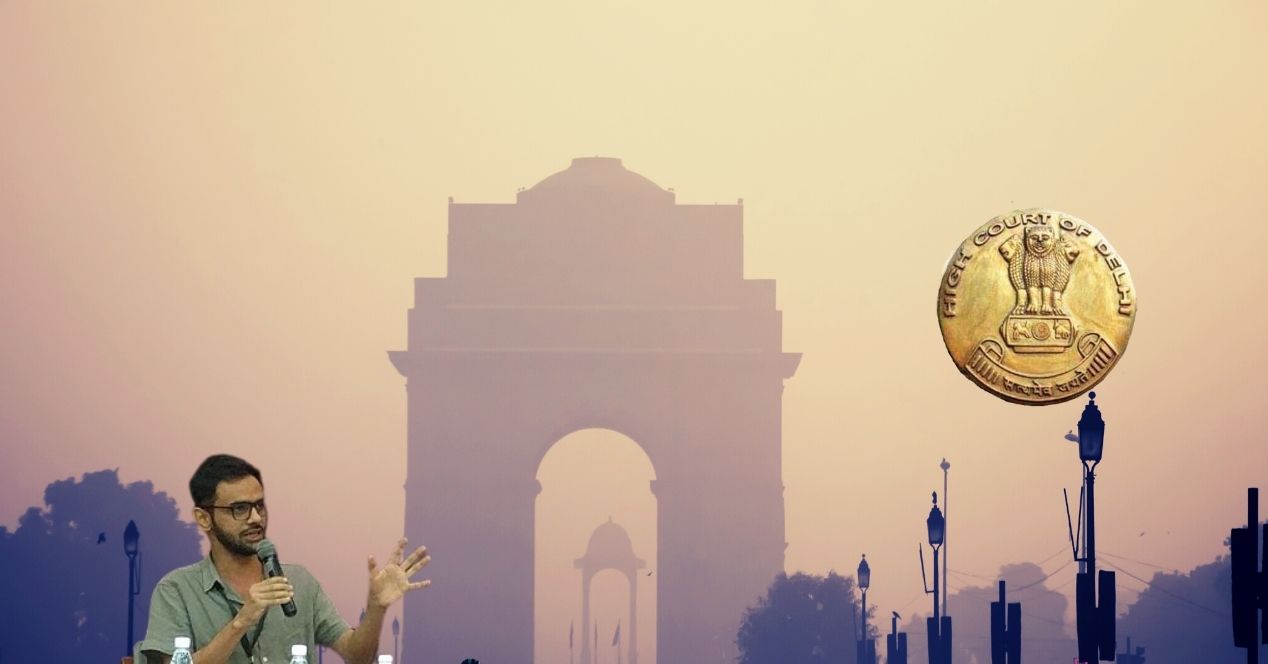 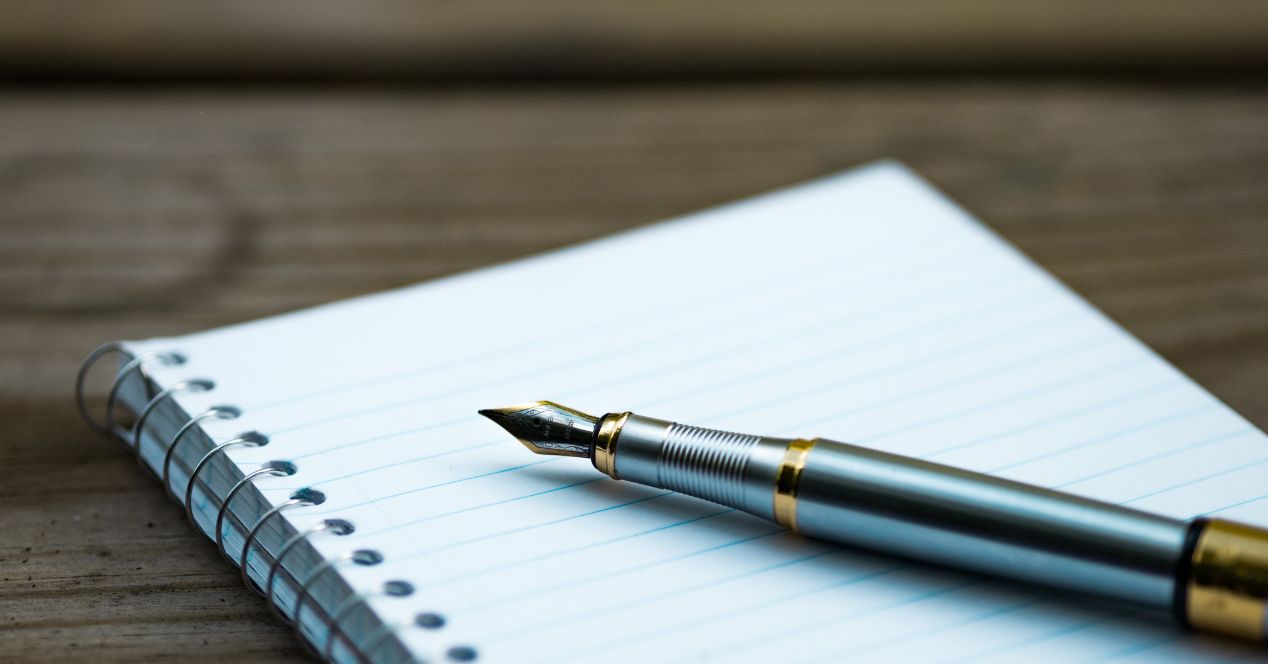 To be an efficient Constitutional Court, SC must devise a way to cut down length of submissions.